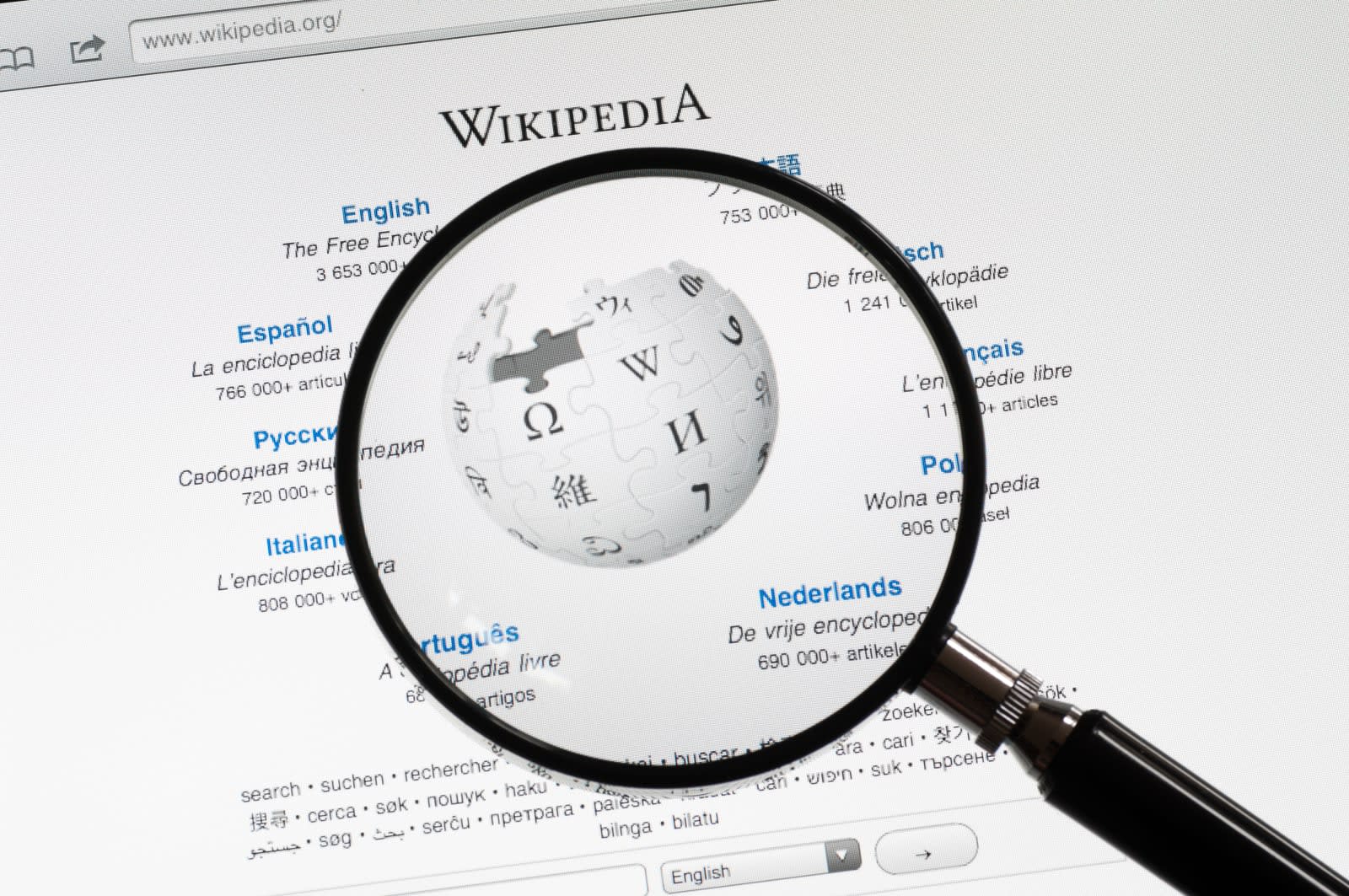 YouTube CEO Susan Wojcicki said during a SXSW talk this week that the company would be making a more concerted effort to stem the spread of misinformation on its site. Specifically, YouTube plans to start adding "information cues," including text boxes that link to third-party sources like Wikipedia, to videos covering hoaxes and conspiracy theories. But in a statement, Wikimedia Foundation has now said that neither it nor Wikipedia were told about YouTube's announcement ahead of time. "In this case, neither Wikipedia nor the Wikimedia Foundation are part of a formal partnership with YouTube," the company said. "We were not given advance notice of this announcement."

The @Wikimedia Foundation statement about the recent @YouTube announcement pic.twitter.com/PFDDNtNNjn

While there are plenty of conspiracy theories floating around YouTube, the platform took notice recently as some of its users began spreading false information about a Marjory Stoneman Douglas High School student. A video claiming he was a paid crisis actor rather than a high school student who had just survived a school shooting became the number one trending video on the site. YouTube took it down as well as some others claiming the same thing and the company said those types of videos qualified as harassment and were therefore in violation of its policies.

However, other conspiracy theories -- like those that claim the moon landing was fake -- which don't violate policies can stay up. And YouTube's new information cues are geared towards pushing back against the spread of misinformation regarding events, like the moon landing, that are widely accepted to be true. YouTube said that the feature would be rolling out in the coming months, but there's no word yet on if Wikipedia not being in the know will have any effect on that.

In this article: av, ConspiracyTheories, FakeNews, gear, google, hoax, informationcues, internet, misinformation, WikimediaFoundation, wikipedia, youtube
All products recommended by Engadget are selected by our editorial team, independent of our parent company. Some of our stories include affiliate links. If you buy something through one of these links, we may earn an affiliate commission.