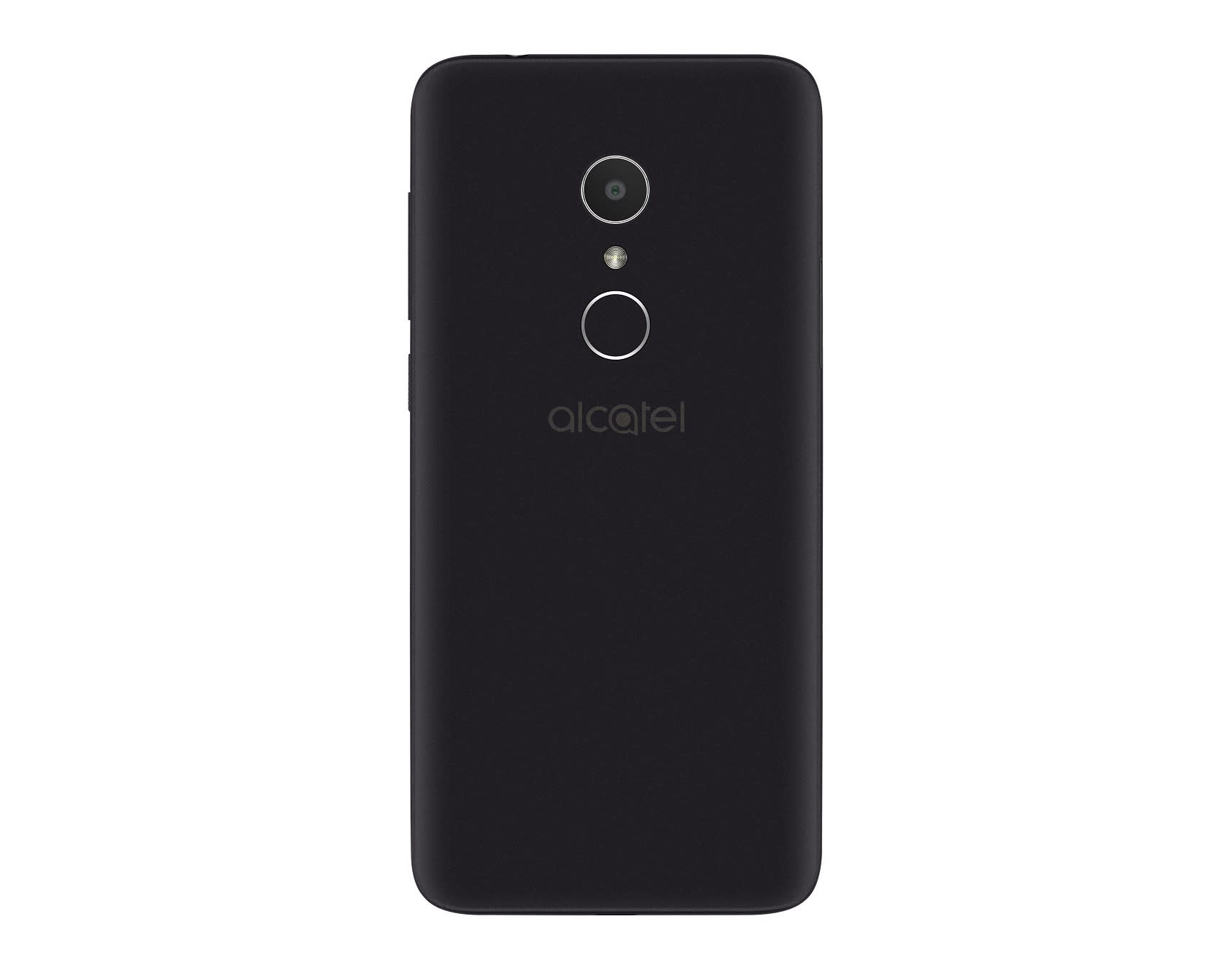 Two of the phones Alcatel revealed last month at MWC will be coming to the US, the company confirmed. One is the affordable Alcatel 1X is the brand's first to feature Android Go, a version of the OS customized for lower-performing hardware, while the other is its dual-camera 3V smartphone. Both models will be GSM-unlocked and available in the coming months.

At MWC, multiple companies announced phones that would support the new Android Go OS. While it was pitched as a way for cheaper phones in developing countries to keep parity with Android versions in regions with more powerful devices, US consumers could certainly use an affordable smartphone that runs the latest apps. The 1X is expected to retail for $100 and be the first in the country to offer an 18:9 screen (5.5 inch) at that price -- plus, the US edition comes with a fingerprint sensor.

As we saw in Spain, the 3V isn't the highest-end phone in Alcatel's lineup, but it does have a few things going for it. Chief among them is a 2160x1080 screen and the company's first dual-camera setup in its US-sold devices (a main 12-megapixel paired with a wide-angle 2-megapixel).

In this article: alcatel, androidgo, gear, mobile, smartphone
All products recommended by Engadget are selected by our editorial team, independent of our parent company. Some of our stories include affiliate links. If you buy something through one of these links, we may earn an affiliate commission.