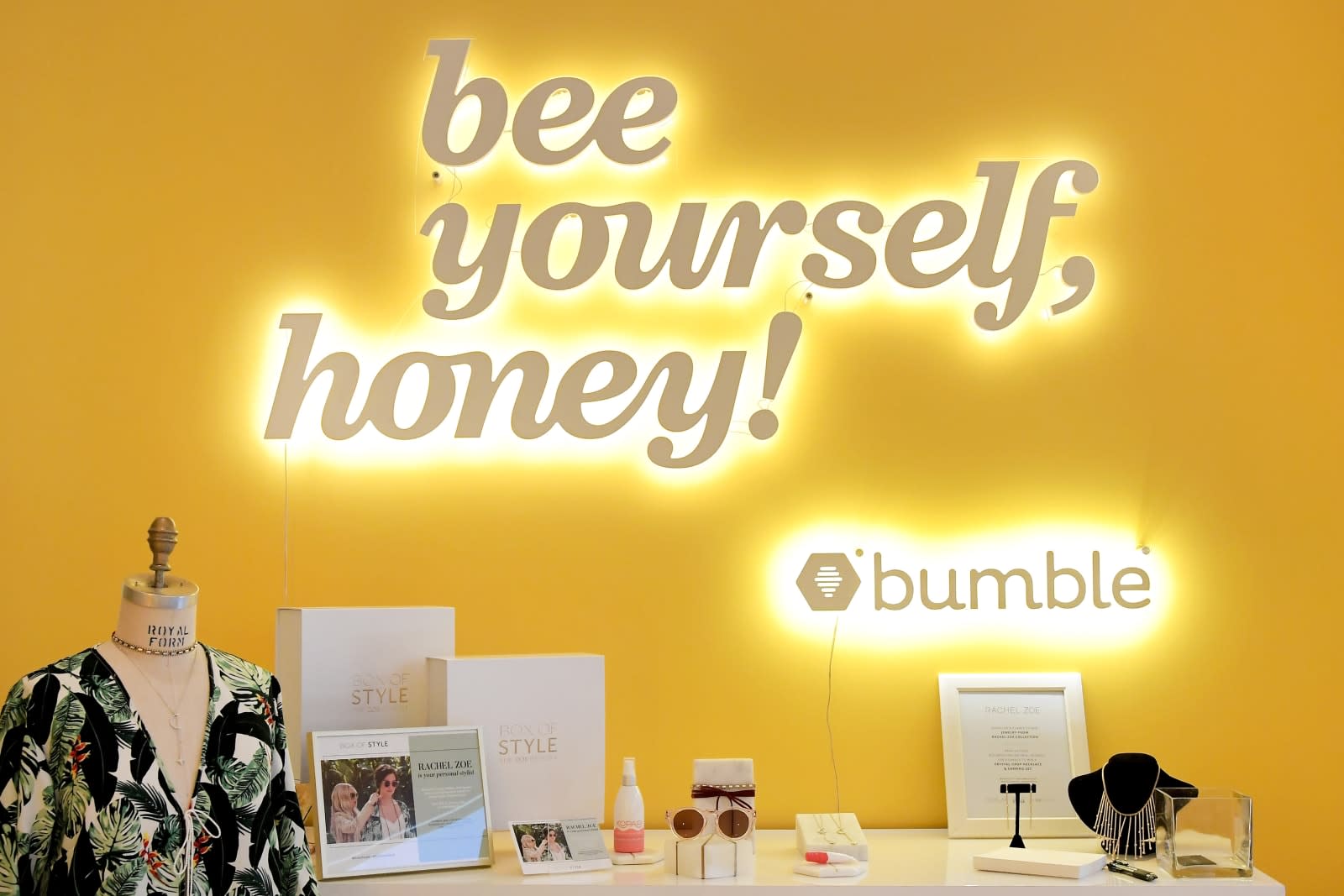 It's no secret that Tinder (or rather, its parent company Match Group) and Bumble are arch-rivals in the swipe-right dating app space, and that battle just escalated. Match Group has sued Bumble for allegedly violating two patents, one for the "ornamental" look of its app and another for the all-important swipe-based system. The Match team wasn't exactly subtle about its claims -- it asserted that Bumble (founded by former Tinder execs) explicitly copied Tinder's core formula with subtle variations on the same interface elements. However, the motivations behind the lawsuit might not be so clear cut.

Match said in a statement that the suit was necessary for "protecting the intellectual property" of its business. However, TechCrunch sources had noted that Bumble turned down Match's offers to buy the company in summer 2017. And when a Recode contact understood that Match was still interested in acquiring Bumble, it's not hard to see the lawsuit as a pressure tactic to make Bumble accept a buyout offer it would otherwise reject. If it doesn't give in, it might have to pay steep damages and change the core functionality of its app.

We've asked Bumble if it can comment on the lawsuit. It's unquestionably in a tight spot, however. The company was created by Tinder co-founder Whitney Wolfe, who sued the company over sexual harassment and alleged that she lost her title because of the CMO's belief that a "young female" founder hurt Tinder's credibility. It's understandable why she would be reluctant to accept a buyout from the very company she was determined to escape. At the same time, it's evident that Match could make life miserable for Bumble if it insists on remaining independent. There's no easy solution, and Bumble may have to compromise on some level (whether independence or cash) to remain a fixture in the dating app scene.

In this article: bumble, dating, gear, internet, lawsuit, matchgroup, patents, services, tinder
All products recommended by Engadget are selected by our editorial team, independent of our parent company. Some of our stories include affiliate links. If you buy something through one of these links, we may earn an affiliate commission.