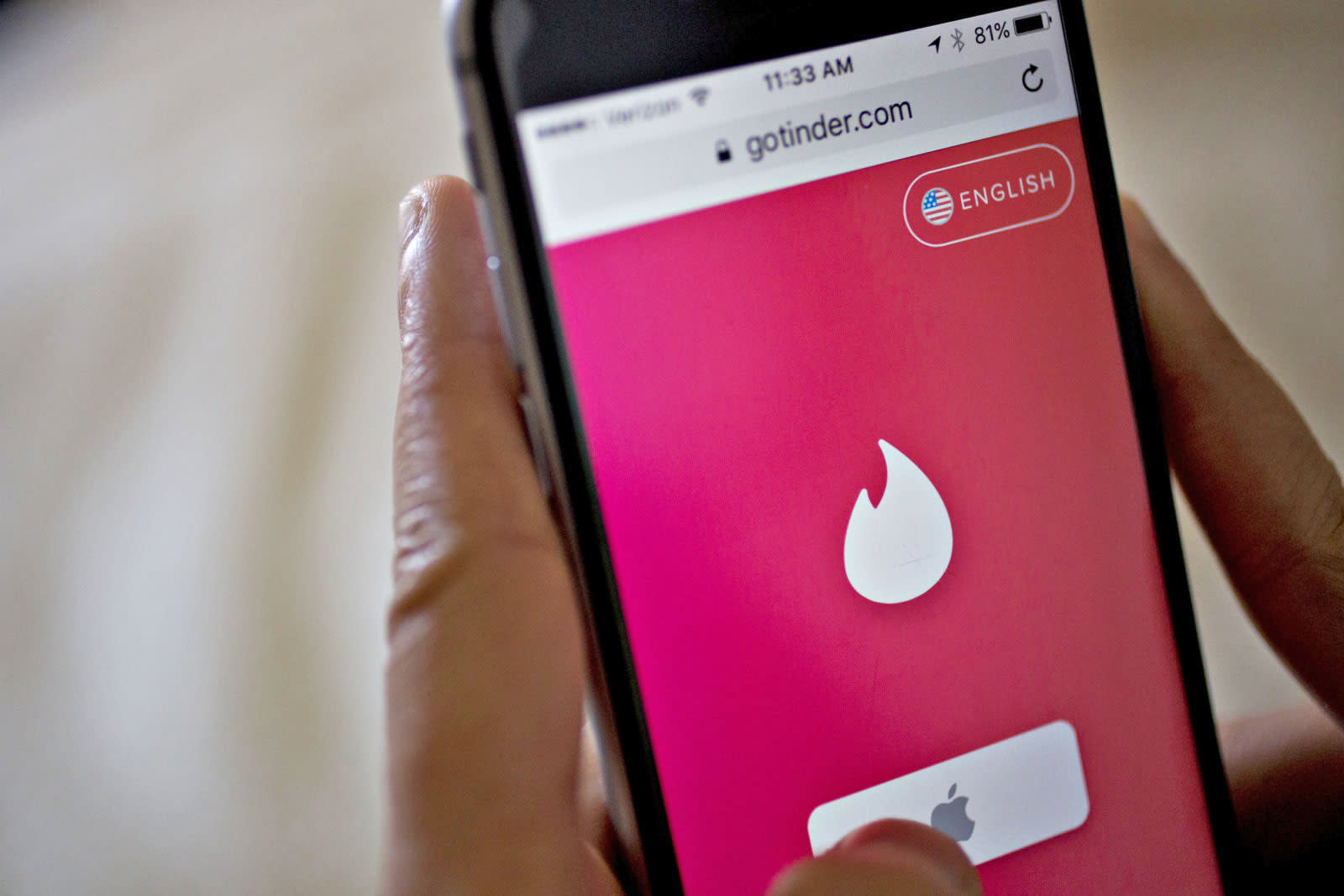 Tinder is taking a page out of Bumble's book and will soon give women the option to control the initiation of conversations, MarketWatch reports today. Bumble, helmed by Tinder co-founder Whitney Holfe Herd, has amassed some 22 million registered users and what sets it apart from other dating apps is that only women who use the app get to decide whether to start a conversation with a man they've matched with. Now, Mandy Ginsberg, CEO of Match Group -- which owns Match.com, OKCupid and Tinder -- says that Tinder will soon allow its women users to decide whether they want to have control over initiating conversations. Through a future app update, women will be able to opt in to the feature. "Often, women don't really want the pressure of kicking off the conversation, but if they want it, that's great," Ginsberg told MarketWatch. "Giving people the choice versus telling people how to engage is the big difference."

Last year, Tinder launched its Gold subscription service, giving users more control over how they sift through their options for a monthly fee. Between it and Tinder Plus, the app now has over 3 million paying subscribers. Ginsberg told MarketWatch that Match Group is working to "curtail bad behavior, any negative behavior or advances, and inappropriate communication" across all of its dating platforms. Tinder introduced features like Feed last year, which aims to give users more info on their matches, and Reactions, which were marketed as a way to empower women. Meanwhile, another Match holding, OKCupid, made the switch from usernames to real names last year, a move aimed at boosting transparency that was met with a hefty amount of backlash and Meetic, one of Match's European dating apps, hands out "gentleman's badges" to men who are deemed respectful.

The new Tinder feature hasn't been given a launch date and the company declined to comment on the news. In response to reports of the upcoming feature, Herd told TechCrunch, "We applaud any company making business decisions that empower women."

In this article: Bumble, DatingApps, gear, match.com, matchgroup, mobile, OkCupid, services, tinder, tindergold, tinderplus
All products recommended by Engadget are selected by our editorial team, independent of our parent company. Some of our stories include affiliate links. If you buy something through one of these links, we may earn an affiliate commission.