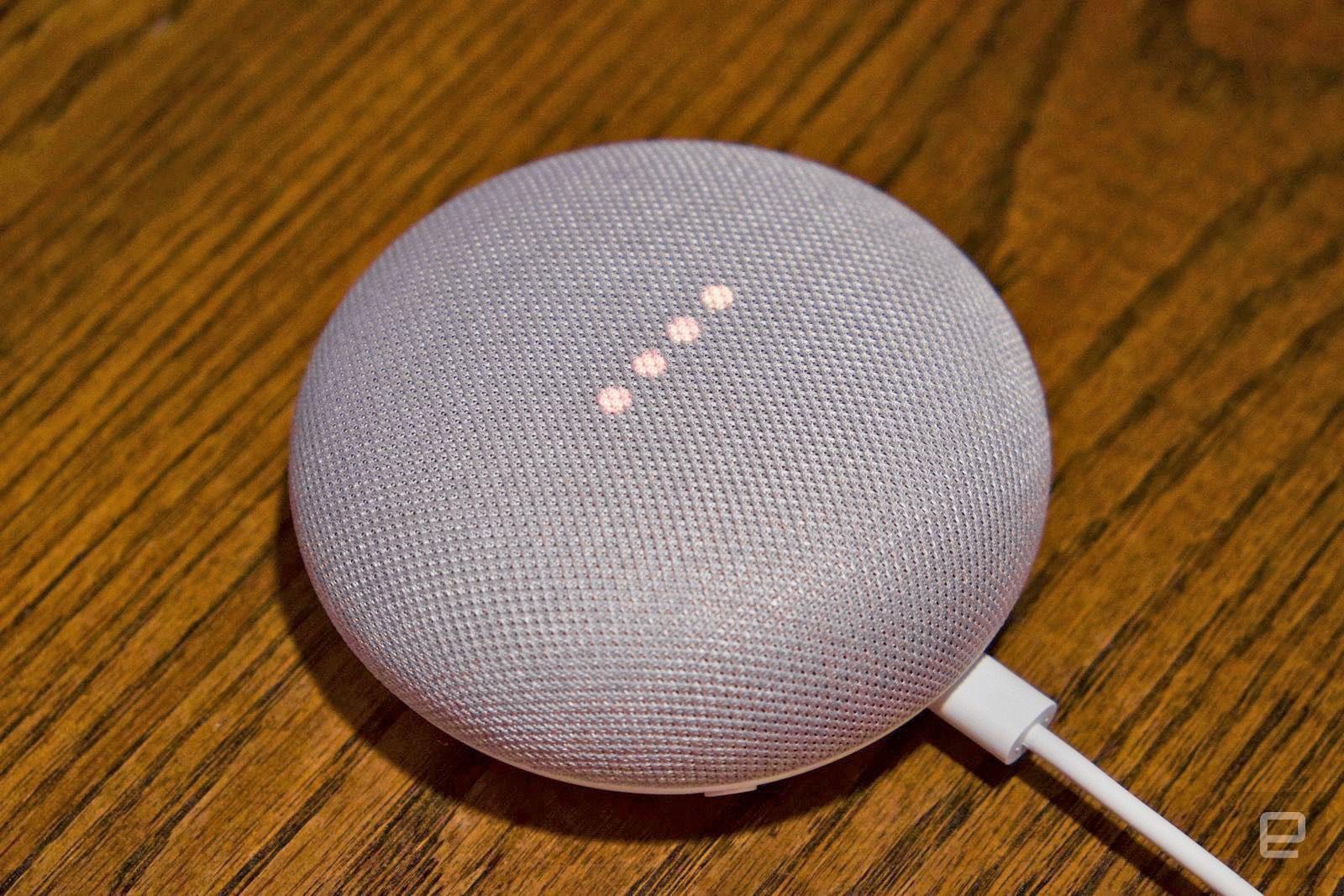 Google may be assembling a supergroup of big retail brands to go to war with Amazon over the future of online shopping. Reuters is reporting that the search engine is teaming up with Target, Walmart, Home Depot, Costco and Ulta for the new project. These companies, and any other willing participants, can index their catalogs on Google, which will show up when someone starts searching for stuff to buy. Naturally, rather than receiving an ad fee, Google simply gets a cut of the sales that are subsequently generated. This program is an extension of the existing Google Shopping ads that show up when you search for a product -- they're separate from the organic search listings, instead showing up in a dedicated shopping sidebar.

The report claims that Google is selling its new anti-Amazon tools on the basis that it is utterly dominant in the search world. Not to mention that, as voice becomes a more important component of people's lives, Google's reach here will help beat back Alexa. The project's genesis was reportedly down to the company noticing that people were image searching products, or asking where they could buy an item. And it wasn't small numbers of folks, either, but tens of million of people, a big enough market to make anyone excited.

Right now, many searches begin with Google, but likely end up in Amazon, elbowing out more traditional retailers in the brick-and-mortar world. The hope is that, by getting their results embedded into Google, the traditional retailers can steal back some of those customers it has been losing. Google Express, another shopping project, has already demonstrated the benefits, with retailers seeing basket sizes increasing by 30 percent. Given the growing argy-bargy between Amazon and Google, you can only expect this sort of sniping to get worse, rather than better.

Update 3/19/18 10:41AM ET: And it's official. Google made the announcement on its AdWords blog this morning, detailing an initiative called Shopping Actions. Through this feature, retailers can leverage a "universal cart" that allows customers to easily shop across mobile, desktop and voice-controlled devices. Basically, Google says this will make it much easier for you to shop by voice or with a phone/computer from a number of stores. The program can also remember your preferences and loyalty account status to provide recommendations in the future.

In this article: amazon, business, Costco, gear, google, internet, Retail, Shopping, Target, UltaBeauty, Walmart
All products recommended by Engadget are selected by our editorial team, independent of our parent company. Some of our stories include affiliate links. If you buy something through one of these links, we may earn an affiliate commission.