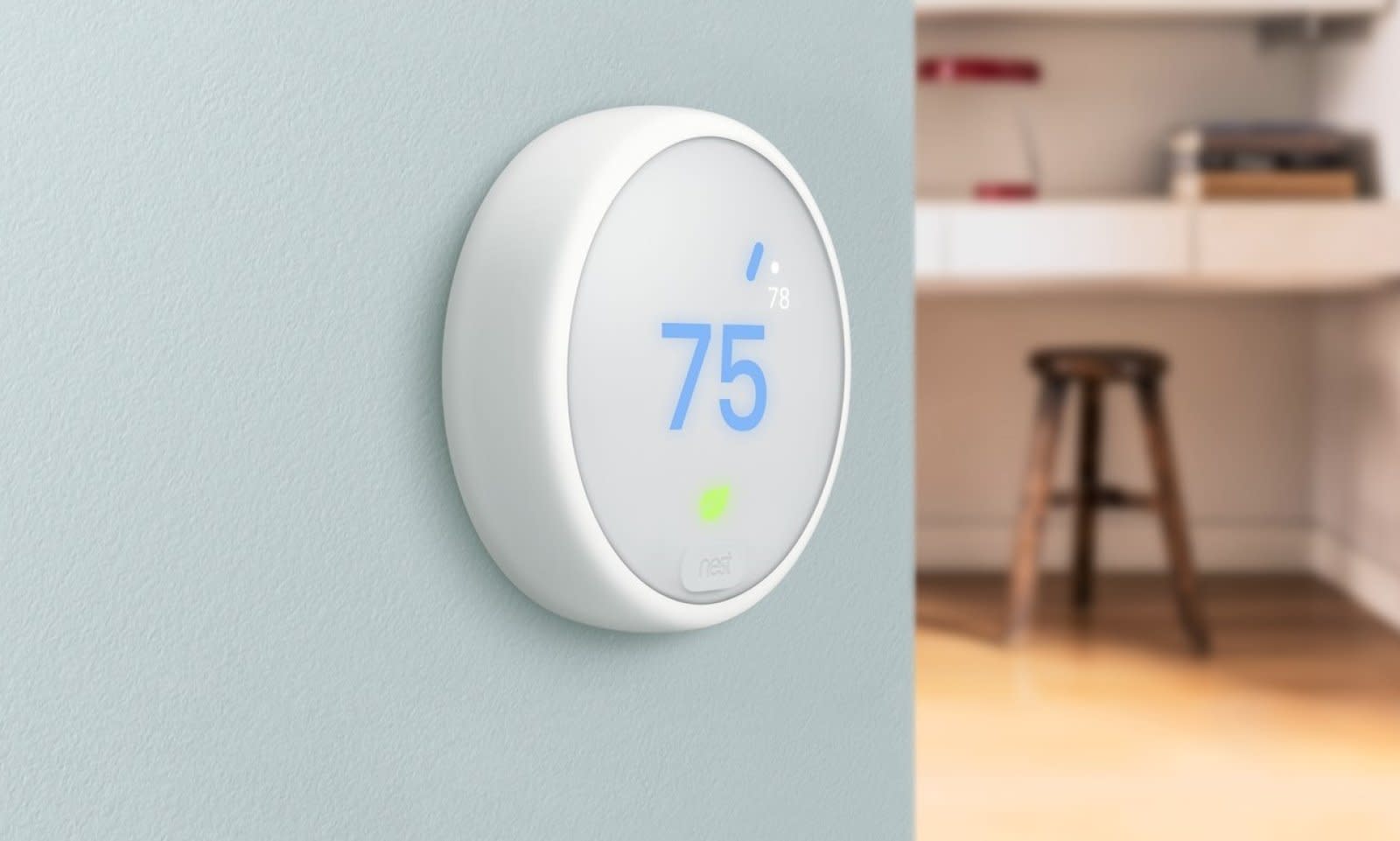 Amazon and Google probably won't kiss and make up anytime soon. According to Business Insider, Amazon's retail team told Nest on a call that the e-commerce website won't be listing the Google-owned company's newer products. Those include Nest's new thermostats and its Secure home security system launched late last year. While the team didn't say who exactly issued the order, it reportedly told Nest's employees that the decision "came from the top." Whether that means Amazon chief Jeff Bezos was behind the move is unclear -- either way, Nest is apparently responding in kind by leaving the website altogether.

BI said that once Nest's current inventory on Amazon is sold out, it'll no longer replenish its stocks. Nest wants to be able to offer its whole portfolio on the platform. It would rather not sell anything on the website at all if it can't, though it's still unclear if that means even third-party sellers can't list Nest devices on the marketplace. An Amazon rep told Engadget that the company doesn't have an official response to the report, but she didn't deny it either.

It's worth noting that Amazon recently purchased Ring's smart doorbell business: The company is expected to integrate Ring's products into its ecosystem and to find more possible Alexa tie-ins. Amazon has been growing its smart home biz in other ways for quite a while, though. In addition to making its own devices like the Cloud Cam, it also acquired home security company Blink, which makes smart doorbells and wireless security cameras, in December.

The e-commerce titan first waged war against Google back in 2015 when it pulled Chromecast (and Apple TV) listings over the lack of Prime Video support. Google then blocked the Echo Show and Fire TV devices from accessing YouTube due to "lack of reciprocity." The relationship between the clashing corporations seemed to be on the mend back in December when Amazon announced that it'll start selling Chromecasts (and Apple TVs) again. But if this report is true, then the war between the two giants is clearly far from over

In this article: amazon, gear, google, home, nest
All products recommended by Engadget are selected by our editorial team, independent of our parent company. Some of our stories include affiliate links. If you buy something through one of these links, we may earn an affiliate commission.