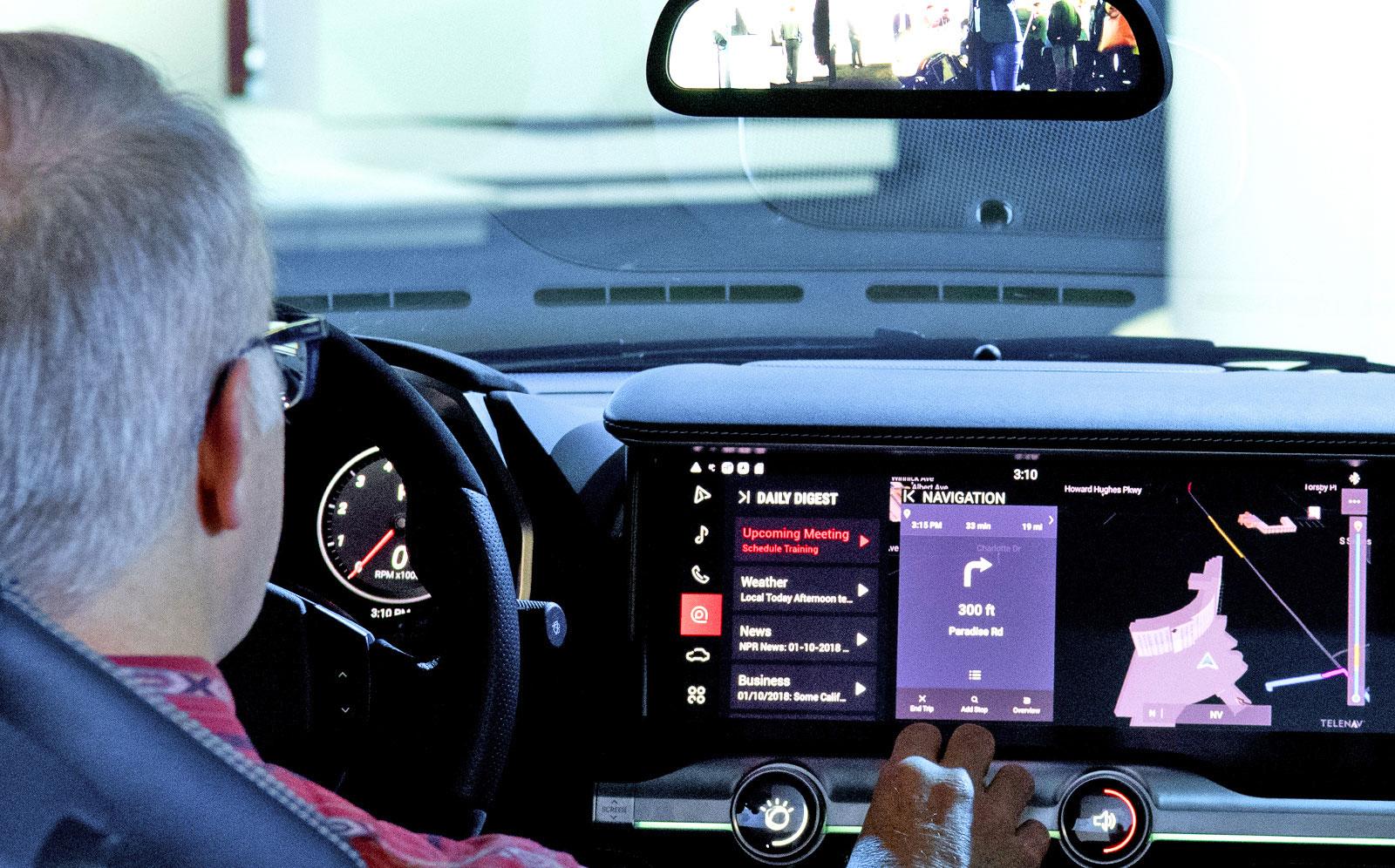 IBM has officially launched the Watson Assistant at its annual Think conference, and you might encounter it in various locations in the future. It's not tied to a single or even just a few products, you see -- unlike Siri that's tied to Apple's products, IBM's partners can load it onto their cars, smart home devices, office gadgets, so on and so forth. It could be infused into hospitality applications, say to serve as a smart assistant for hotels. It could have a future in retail, banking, and just about any industry, since the tech titan's partners can teach it a specific industry's lingo.

One of IBM's first partners Harman will demonstrate Watson Assistant at the event through a digital cockpit aboard a Maserati GranCabrio, though the companies didn't elaborate on what it can do. In fact, IBM already released a Watson-powered voice assistant for cybersecurity early last year. You'll be able to access Watson Assistant via text or voice, depending on the device and how IBM's partner decides to incorporate it. So, you'll definitely be using voice if it's a smart speaker, but you might be able to text commands to a home device.

Speaking of commands, it wasn't just designed to follow them -- it was designed to learn from your actions and remember your preferences. If you allow the Watson-powered applications you use to access each other's data through IBM Cloud, which delivers and enables Assistant's capabilities, they can learn more about you and deliver life-like conversations with context.

In IBM's sample scenario, it said Watson Assistant can automatically check you into your hotel and make sure your rental car (so long as it has a Watson-powered console) is ready as soon as you walk out the airport. The car's console can suggest locations to visit en route to your hotel, as well. If the hotel uses a smart assistant powered by IBM's AI, then it can automatically tweak your room's temperature and lighting based on your preferences and even start playing music you like when you're almost there. The hotel room's (Watson-powered) wall dashboard can also display your schedule and emails before you even walk in using the electronic key automatically sent to your phone.

All those are made possible by allowing all Watson apps to access each other's data. Of course, they're just imaginary scenarios that can only become reality if Watson Assistant experiences widespread adoption. And even if at least a couple of those scenarios become a possibility, you'll have to be willing to share data between apps. You might not be willing to do that if you're especially concerned about security, though IBM says Watson has the power to protect your data.

In this article: gear, ibm, IBMthink2018, internet, watson, watsonassistant
All products recommended by Engadget are selected by our editorial team, independent of our parent company. Some of our stories include affiliate links. If you buy something through one of these links, we may earn an affiliate commission.