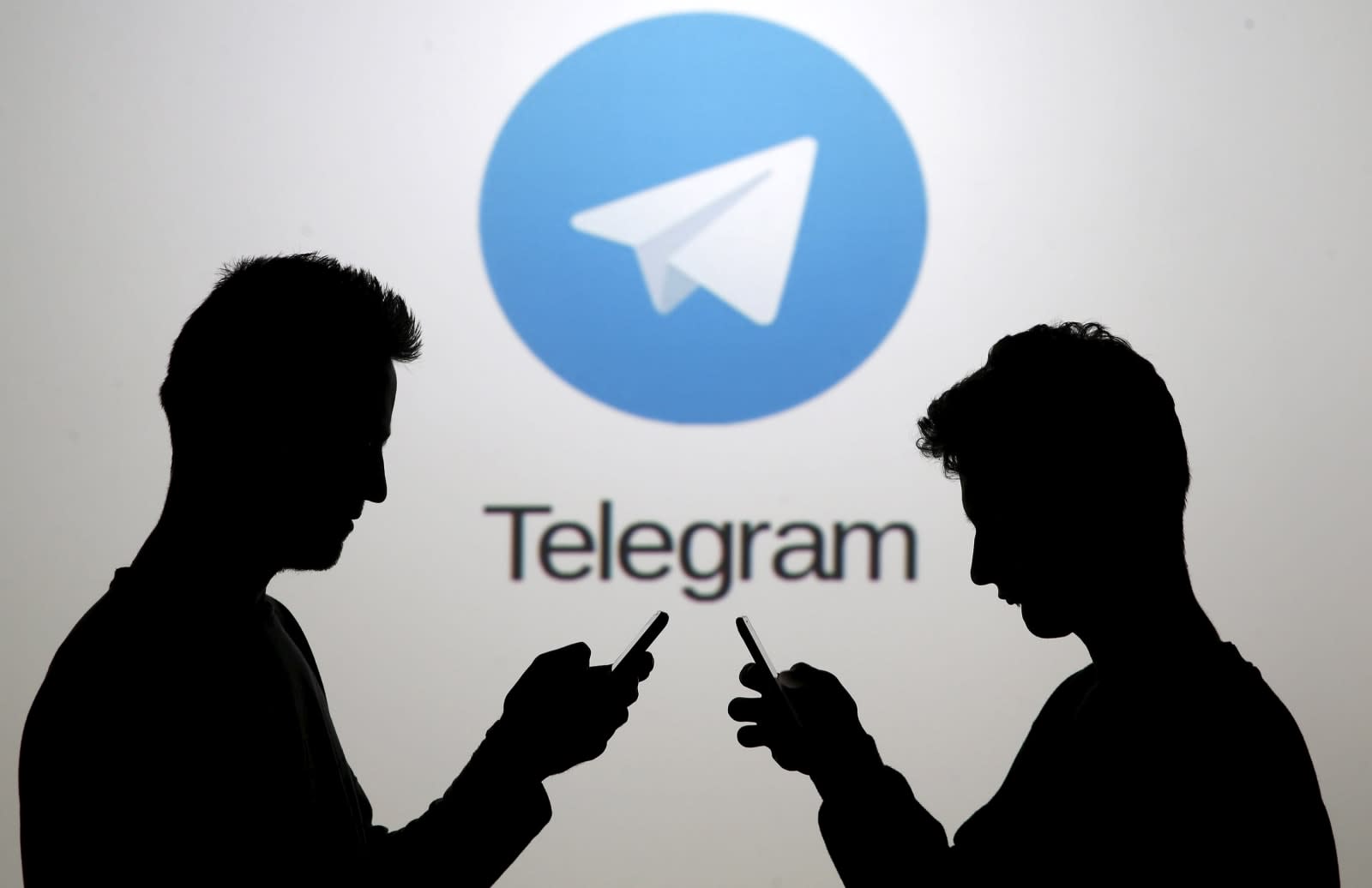 The dispute between Russia and Telegram has become something of a saga, but today Telegram was dealt a blow. The messaging service wanted to prevent the Federal Security Service (FSB, the successor to the KGB) from accessing user data on its platform. Now, according to Bloomberg, Telegram has lost the case before the Russian Supreme Court.

Last year, the FSB demanded that Telegram hand over encryption keys that would allow the agency to view messages sent on the service. Russia claimed that the app was used to plan terrorist attacks and that the request was in the name of national security. Pavel Durov, Telegram's founder has repeatedly refused to hand over any data that could compromise users' security, though he did register the app with the Russian government.

The FSB argued in court that holding encryption keys doesn't actually constitute a breach of users' privacy. That's because, in order to actually collect data on any Telegram users, the organization claims it would have still have to obtain a court order.

Telegram once again plans to appeal the Supreme Court's decision, so this case isn't over. If the service loses, then it risks a hefty fine and a possible ban from Russia.

In this article: russia, security, telegram
All products recommended by Engadget are selected by our editorial team, independent of our parent company. Some of our stories include affiliate links. If you buy something through one of these links, we may earn an affiliate commission.