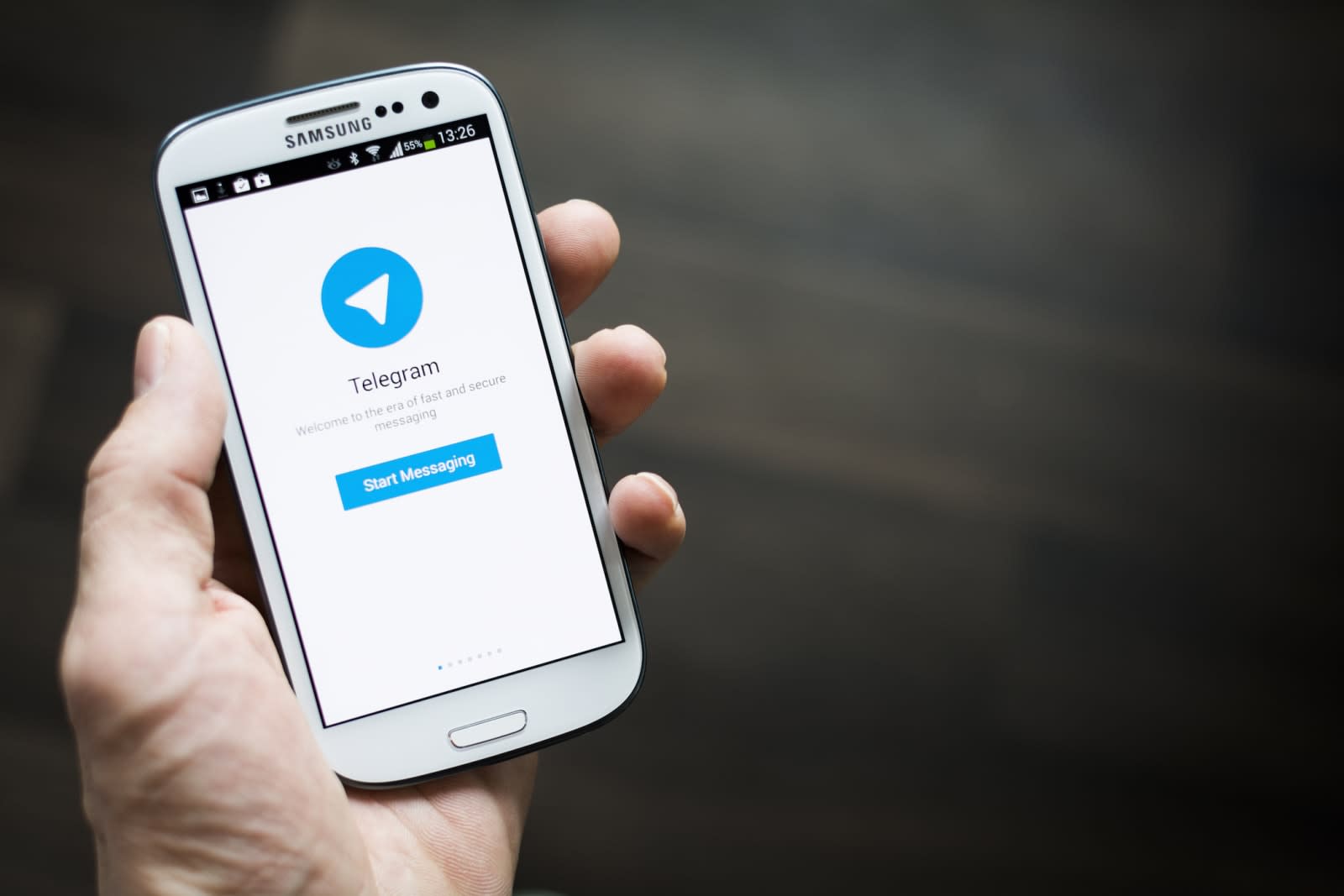 Russia's communications regulator has demanded Telegram turn over information about the messaging app and the company behind it or risk being blocked. Founder Pavel Durov said that Telegram had also been asked to give the Russian government access to decrypt user messages, all in the name of catching terrorists.

The Russian security service claimed that the app had been used by terrorists to plan attacks, citing a suicide bombing that occurred in April as an example. Telegram, a favorite of the Vatican, has also been used by ISIS to spread a kid-centric learning app. And though Telegram has made an effort to block ISIS channels, new ones are created frequently.

Russia isn't the only country trying to get its hands on some of Telegram's controls either. According to Durov, US agencies tried to bribe the app's team last year and gain some influence with the creator. And Iran recently demanded that messaging apps like Telegram stop storing Iranian users' data outside of the country.

Durov is resisting Russia's demands, saying they are constitutional violations. And he notes that even if Telegram is banned, Russian citizens will just use any of the other available messaging encryption apps. Responding on social media, Durov said, "If you want to defeat terrorism by blocking stuff, you'll have to block the Internet."

In this article: applenews, backdoor, encryption, gear, internet, mobile, russia, security, Telegram
All products recommended by Engadget are selected by our editorial team, independent of our parent company. Some of our stories include affiliate links. If you buy something through one of these links, we may earn an affiliate commission.