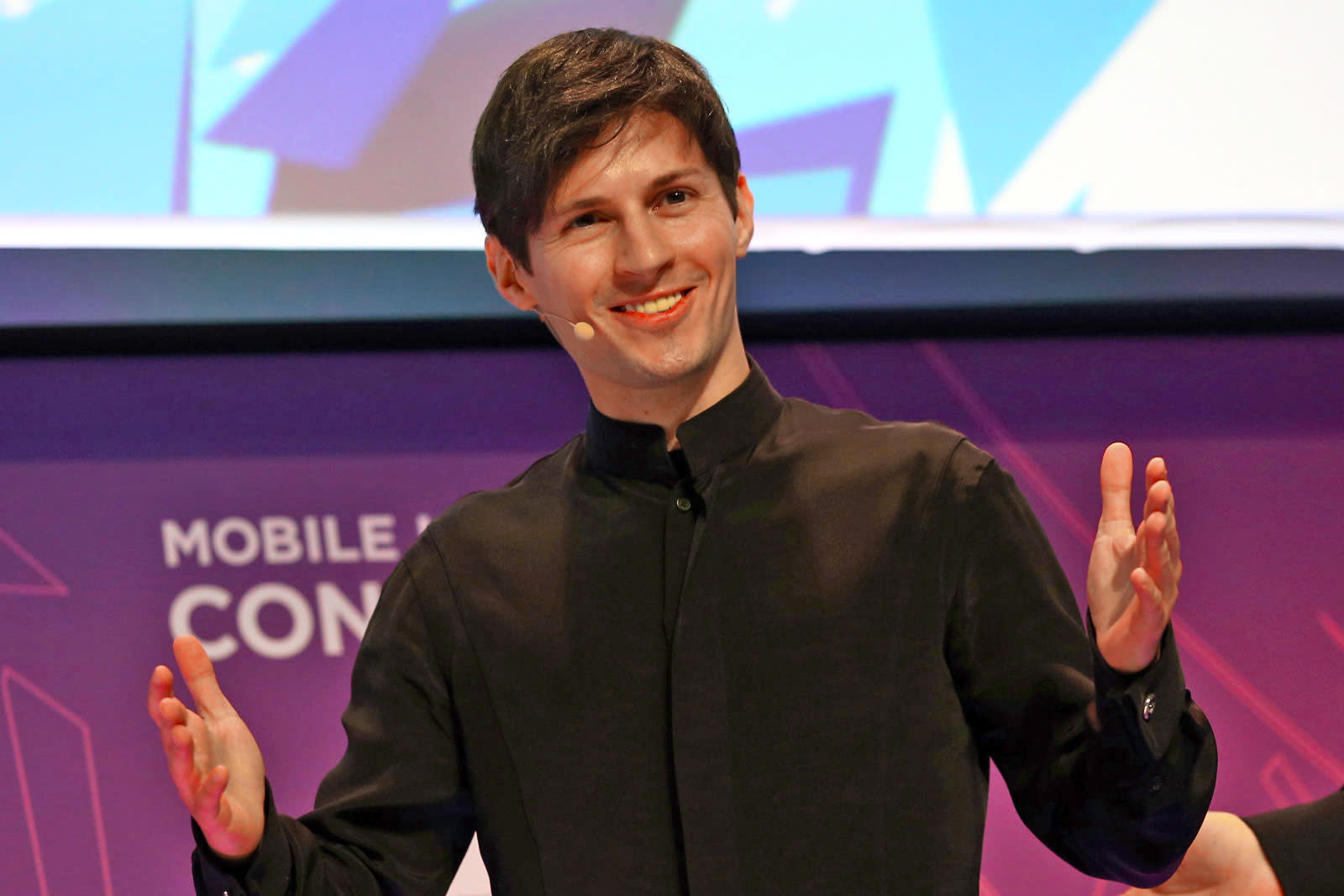 Dismissed as a WhatsApp clone when it launched in August 2013, Telegram has grown like a weed. The messaging service now counts more than 100 million monthly active users, who have flocked to the platform to play games, make video calls, interact with bots and, perhaps most importantly, benefit from its end-to-end encryption. Telegram's size and its desire to keep private messages truly private (although that has been debated) likely made it the target of US government, which reportedly tried to bribe its developers and influence its founder Pavel Durov last year.

"During our team's one-week visit to the US last year we had two attempts to bribe our devs by US agencies + pressure on me from the FBI," Durov said in a tweet posted in reply to criticism of his app. In another, he said that developers would be "naive" to think that they could "run an independent/secure crypto app based in the US."

Although Durov's comments have not yet been verified, they highlight a trend where the US government has attempted to interfere with so-called encrypted services. Following the Paris terrorist attacks in November 2015, officials called for end-to-end encryption to be "backdoored" for surveillance access, which would have seen services like WhatsApp, Telegram and iMessage all made open to intelligence services.

Telegram messages aren't encrypted by default, but the service allows "secret chats" which are protected. This apparently made it a valuable platform for pro-ISIS groups and resulted in the company blocking 78 ISIS-related channels in 12 languages shortly after the Paris attacks. Some groups went on to set up their own social networks to spread propaganda.

In defending his app, Durov has thrown shade at rival app Signal. Signal, which offers its own secure apps and also provides the encryption framework for services like WhatsApp and Google's Allo, was named in an unverified tweet that mentioned the possibility of it being compromised.

"The encryption of Signal (=WhatsApp, FB) was funded by the US Government. I predict a backdoor will be found there within 5 years from now," Durov claimed in yet another tweet. He's so certain, he's willing to lay down $1 million on it happening.

In this article: applenews, bribe, encryption, gear, internet, paveldurov, politics, telegram, usgovernment, hidden:vv_3x4:f2740572-8280-3ad3-8888-995264d8304c
All products recommended by Engadget are selected by our editorial team, independent of our parent company. Some of our stories include affiliate links. If you buy something through one of these links, we may earn an affiliate commission.