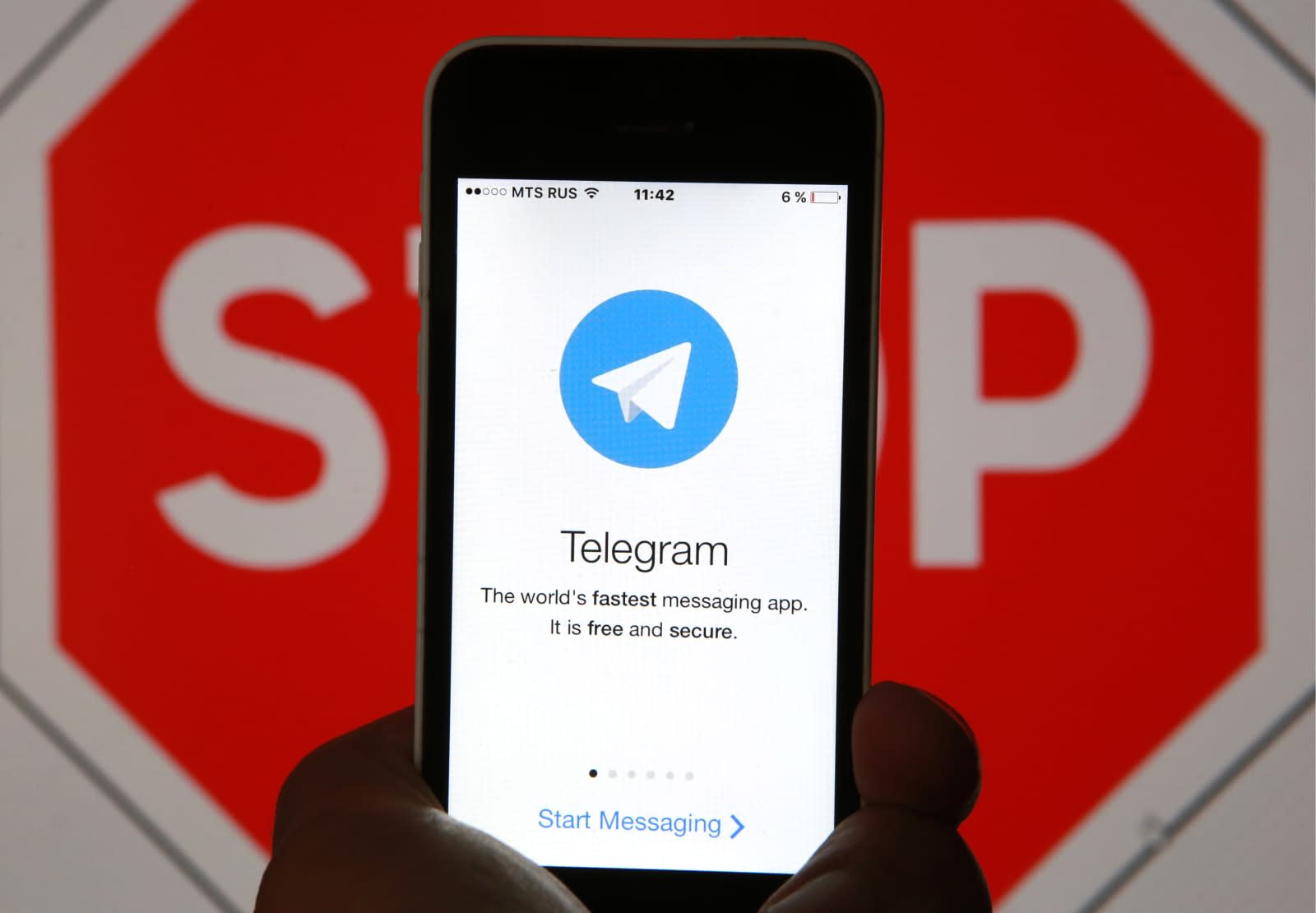 A few days ago, we reported that Russia's communications regulator demanded that messaging app Telegram hand over information, including decrypted user messages, or risk being banned from the country. Now, Reuters reports that Telegram has agreed to register with the Russian government but will not hand over any user data or messages.

Russia claims it needs information from Telegram to put the app on a list of information distributors that officially operate within the country. While Pavel Durov, the founder of Telegram, says that the company is happy to register, he refuses to comply with any requests that violate Telegram's confidentiality policy.

The reason behind Russia's demands? It says that terrorists have been using the Telegram app to plan attacks, including a suicide bombing in April. While Telegram has been shutting down known terrorist channels on the network, it's easy for them to create new ones.

This is just the latest conflict in the ongoing struggle between the need to protect users' privacy and a desire to crack down on terrorist communication. For now, though, it appears as though users' Telegram data is safe: Durov has been vehemently arguing in favor of privacy protection on Twitter and has made it clear the service won't compromise on this issue.

In this article: russia, security, telegram
All products recommended by Engadget are selected by our editorial team, independent of our parent company. Some of our stories include affiliate links. If you buy something through one of these links, we may earn an affiliate commission.