'Below' is going to come out this year, seriously

Capybara Games announced Below during Microsoft's 2013 E3 conference, sandwiched between details about the Xbox One, which would hit retail later that year. When it launched, Below was going to be console-exclusive to the Xbox One for an unspecified amount of time, and it immediately captured the imagination of fans and press. It was a visually powerful game, showcasing a tiny protagonist who explored caverns that stretched for miles beyond the screen, hiding mysteries and adventure around every corner. Below served as a testament to Microsoft's commitment to being a hub for innovative games, regardless of whether they were created by mainstream studios or independent developers.

And then Below disappeared. It didn't come out in 2013, with the launch of the Xbox One, and it didn't come out in 2015 or 2016, even though Capy had promised it would. Two years later, Below still doesn't have a concrete release date -- but creative director Kris Piotrowski says it'll probably, most likely, hit Xbox One and Steam this year. For real this time. "I still can't say the exact date, but we are aiming for this year -- although we've said that over and over, so," Piotrowski says. "We have all the systems in place and now we're kind of going deeper and deeper through the world, and polishing and trying to just get it all packaged up."

Piotrowski says the development team is putting the final touches on Below -- polishing its intro and outro sections and fine-tuning details across the entire game. Though Capy has a track record of promising a launch and later backing off, this time around it feels different to Piotrowski. After five years of public development, he says Capy is truly, finally, almost done with Below.

The extra years may have served Below well. Aside from allowing Capy to create the fully realized experience it envisioned from the start, the extra few years in development allowed for the Xbox One X to appear on the market. Today, Below runs in 4K at 60fps on the Xbox One X. 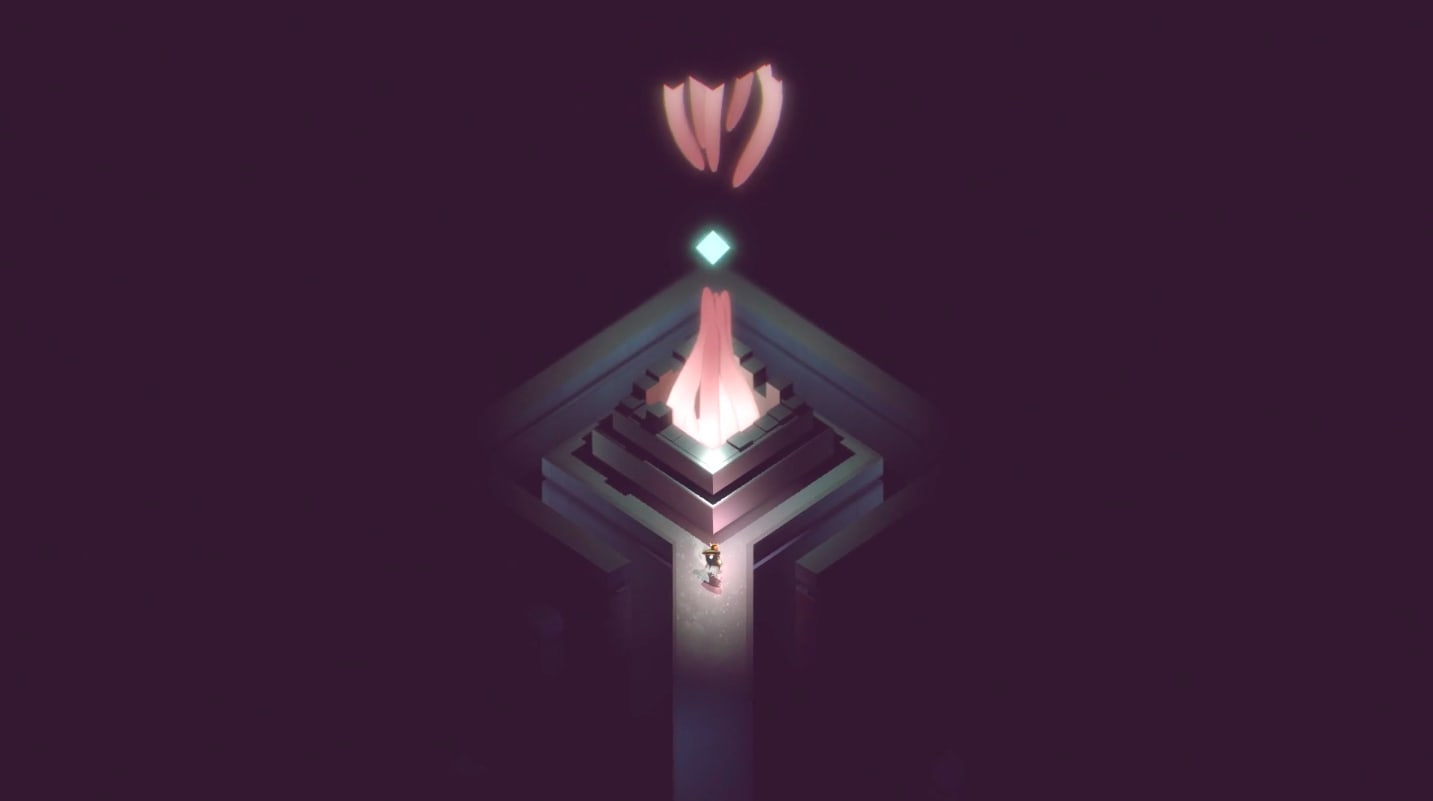 "It's one of the few benefits of spending so long, a new television resolution has appeared in our development," Piotrowski says.

Capy showed off Below in 4K for the first time ever at GDC, and the results were remarkable. The upgrade was most noticeable as the main character traversed a wide-open field, where each blade of grass waved, crisp and responsive to every digital footfall or gust of wind.

Regardless of any past promises about release dates or development timelines, Below has clearly benefitted from extra time in the oven -- and it's not even out yet. Still.