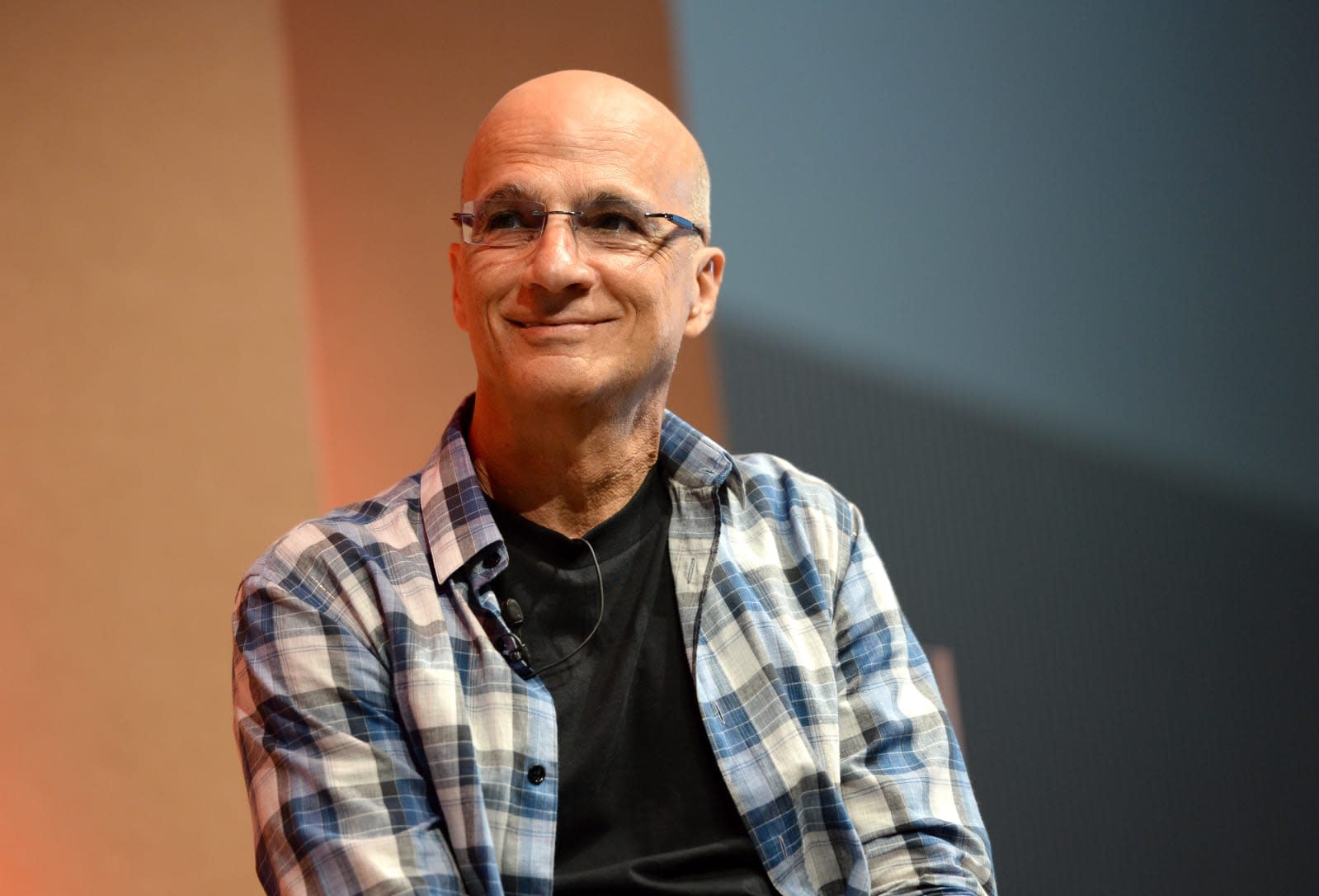 In January, rumors surfaced that Jimmy Iovine would be leaving Apple Music later this year, but he denied the reports, saying there was still more he would like to do in the music streaming business. However, according to the Wall Street Journal, the Interscope Records and Beats co-founder will be scaling back his involvement with Apple Music starting in August. Sources close to Iovine say that he'll transition to a consulting role and will no longer be involved with daily operations.

Iovine joined Apple when it bought Beats in 2014. He helped the company launch Apple Music, which has grown steadily and may overtake Spotify in subscribers this year. Iovine was also behind Apple Music's incorporation of original video like the Carpool Karaoke and Planet of the Apps series.

According to the Wall Street Journal's sources, Iovine plans to spend more time with his family after he steps back from Apple Music, though he'll assist Apple Senior VP Eddy Cue when needed.

In this article: apple, applemusic, av, beats, business, entertainment, JimmyIovine, services
All products recommended by Engadget are selected by our editorial team, independent of our parent company. Some of our stories include affiliate links. If you buy something through one of these links, we may earn an affiliate commission.