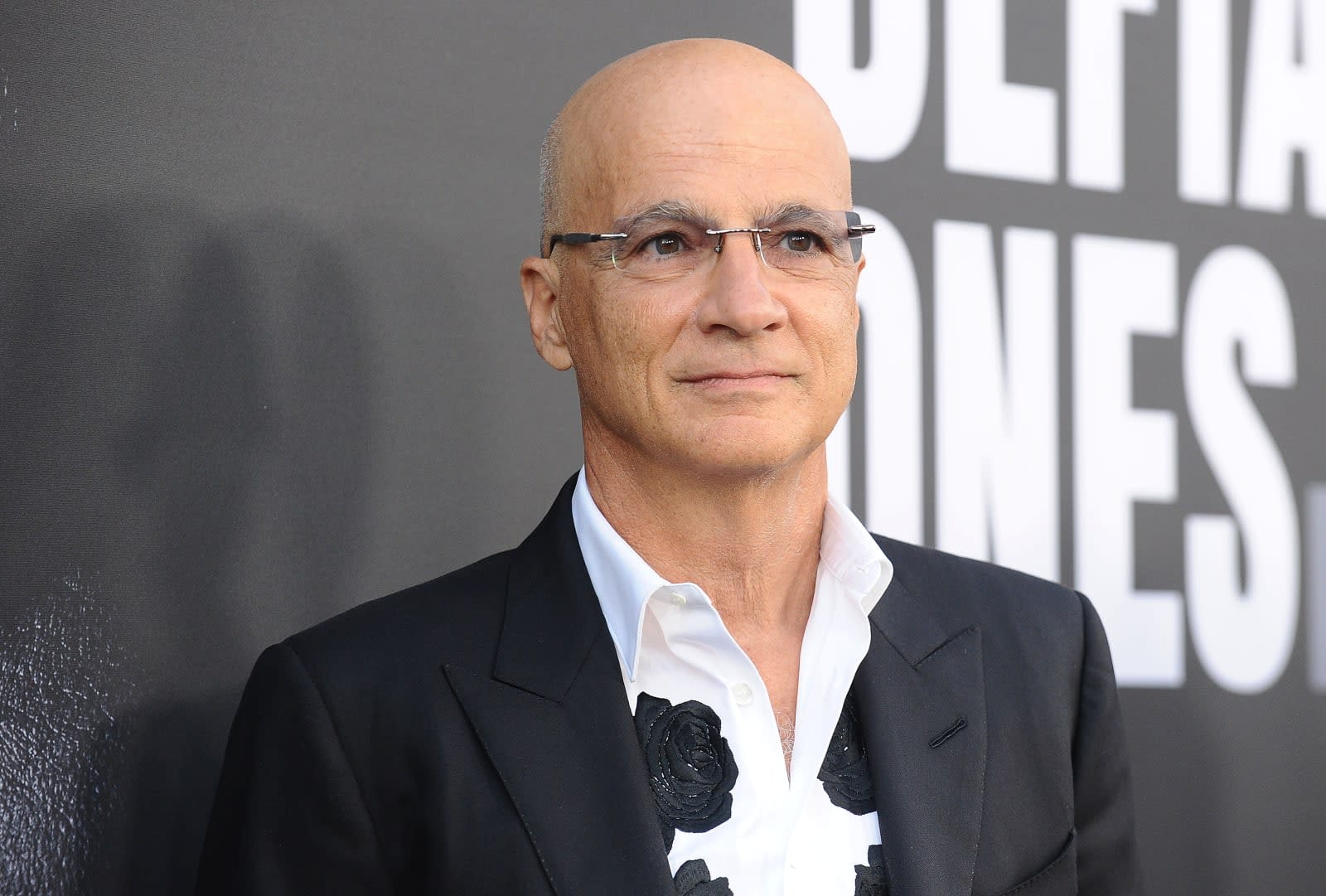 One of the main reasons why Apple purchased Beats might leave the company this year. According to Hits Daily Double, Billboard and Bloomberg, Apple Music chief Jimmy Iovine is already preparing for his exit sometime in August after he gets his final payout from Cupertino's $3 billion Beats purchase. Iovine, a famous producer and Interscope Records' co-founder, created the audio company with Dr. Dre back in 2006. He headed Apple Music after Beats' acquisition, but he has a long history working with the iPhone-maker and is often cited as one of the key players who made iTunes and the iPod possible.

Bloomberg says Iovine will most likely not stay even if he gets a juicy offer, as his plans for Apple Music often clash with other execs', including services chief Eddy Cue's. Cupertino's streaming service gained 30 million subscribers under Iovine, and he was responsible for the video series Planet of the Apps and Carpool Karaoke. He conjured up those shows in an effort to expand Music's repertoire, since he believes it "needs to be more than a bunch of songs and a few playlists." It's unclear what Iovine plans to do after Apple and whether, at 64, he intends to retire if he truly does leave the company in August.

As many outlets have picked up, our story this morning notes #JimmyIovine will exit @AppleMusic in August. https://t.co/fLiS4aW7me pic.twitter.com/0fSdtrq55j

In this article: apple, beats, beatsbydre, business, entertainment, jimmyiovine
All products recommended by Engadget are selected by our editorial team, independent of our parent company. Some of our stories include affiliate links. If you buy something through one of these links, we may earn an affiliate commission.