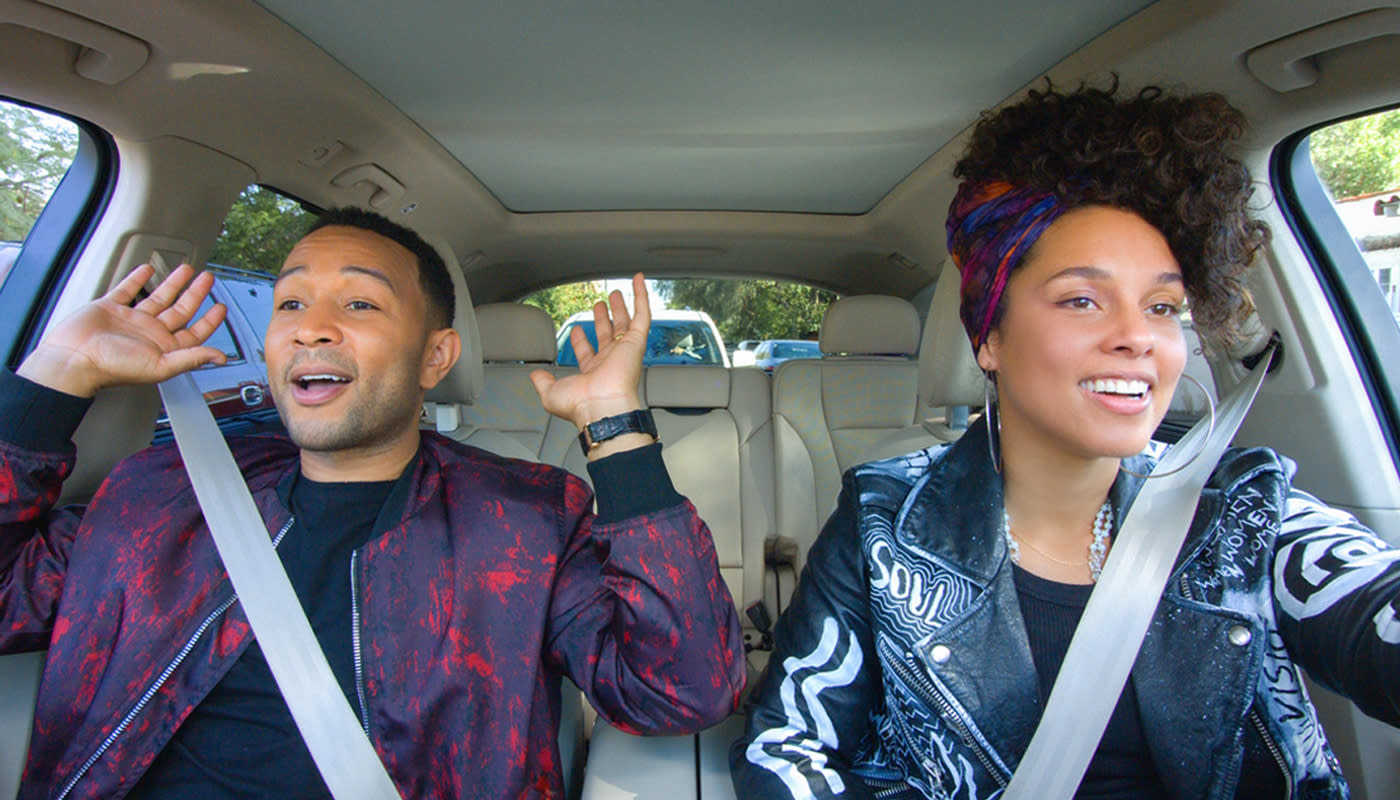 Born out of a recurring sketch appearing on The Late Late Show with James Corden, Apple's Carpool Karaoke: The Series seems to be resonating with subscribers of Apple Music. Today during an investor call, CBS (the producer of the show) announced the show would return for a second season.

Carpool Karaoke: The Series is only available via an Apple Music subscription ($9.99 a month) and puts teams of celebrities in cars to sing along to their favorite hits. The first season paired up Alicia Keys and Chrissy Teigen's husband John Legend, Shaquille O'Neal and John Cena, Queen Latifah and Jada Pinkett Smith and even James Corden (whose show the segment appeared on) appeared in two episodes: One with Will Smith, the other with Lebron James.

No word on who will be guest starring next season or when it will be available via the music subscription service. But, we're really hoping for a Run the Jewels episode where they sing Queen songs.

In this article: apple, business, carpoolkaraoke, carpoolkaraoketheseries, cbs, entertainment, jamescorden, thelatelateshow
All products recommended by Engadget are selected by our editorial team, independent of our parent company. Some of our stories include affiliate links. If you buy something through one of these links, we may earn an affiliate commission.