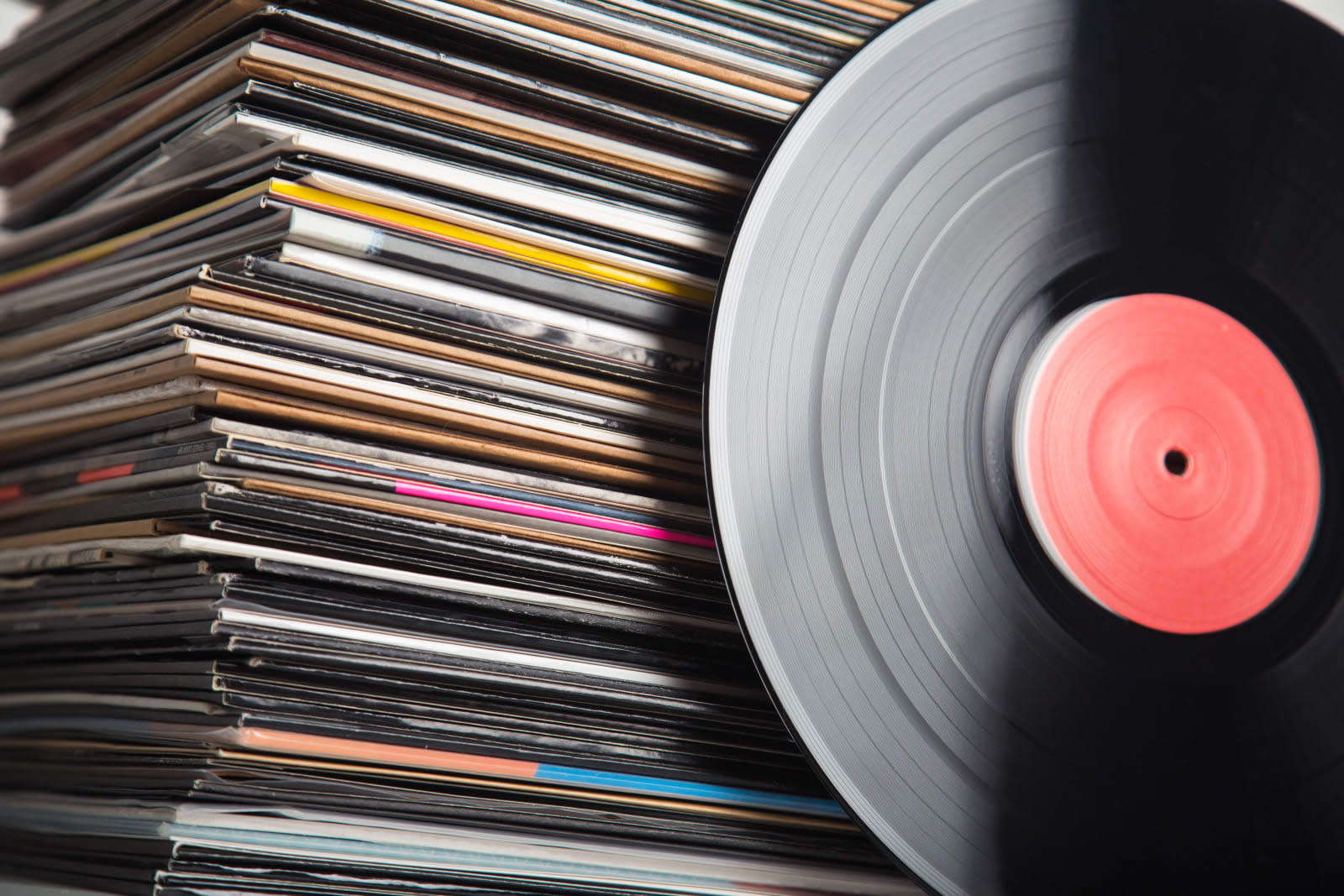 Digital music downloads began to outsell physical media since 2012. It took four more years for digital music revenue to surpass those from physical media as well. Then streaming happened, and last year generated more money in the US than all the other formats. Now, digital downloads are coming in dead last, with fewer sales than CDs, vinyl or other physical media, according to the latest annual report from the Recording Industry Association of America (RIAA).

Even though shipments of physical media dropped 4 percent to $1.5 billion, digital download revenues fell 25 percent to $1.3 billion in 2017, putting CDs and vinyl back on top of non-streaming music formats. Streaming continues to rule the roost, however, accounting for almost two-thirds of the total US music industry revenues in 2017, which represents most of the growth in the sector. One promising new streaming category is the "limited tier" service, like Amazon's unlimited Prime streaming to a single Echo speaker. This group, which also includes Pandora Plus, accounts for 14 percent of the whole subscription market, up from 11 percent the previous year.

Don't let record execs tell you otherwise; they're doing pretty well. The US music industry is going strong with revenues up $1.1 billion (wholesale) and $2 billion (retail) since 2015. Digital downloads brought in 15 percent of total music industry revenue, with physical media accounting for 17 percent. Records are still cool — the RIAA calls vinyl "a bright spot among physical formats," with revenues from the format up 10 percent to $395 million.

In this article: amazon, applemusic, business, cds, entertainment, music, pandora, physicalmedia, recording, riaa, streaming, vinyl
All products recommended by Engadget are selected by our editorial team, independent of our parent company. Some of our stories include affiliate links. If you buy something through one of these links, we may earn an affiliate commission.