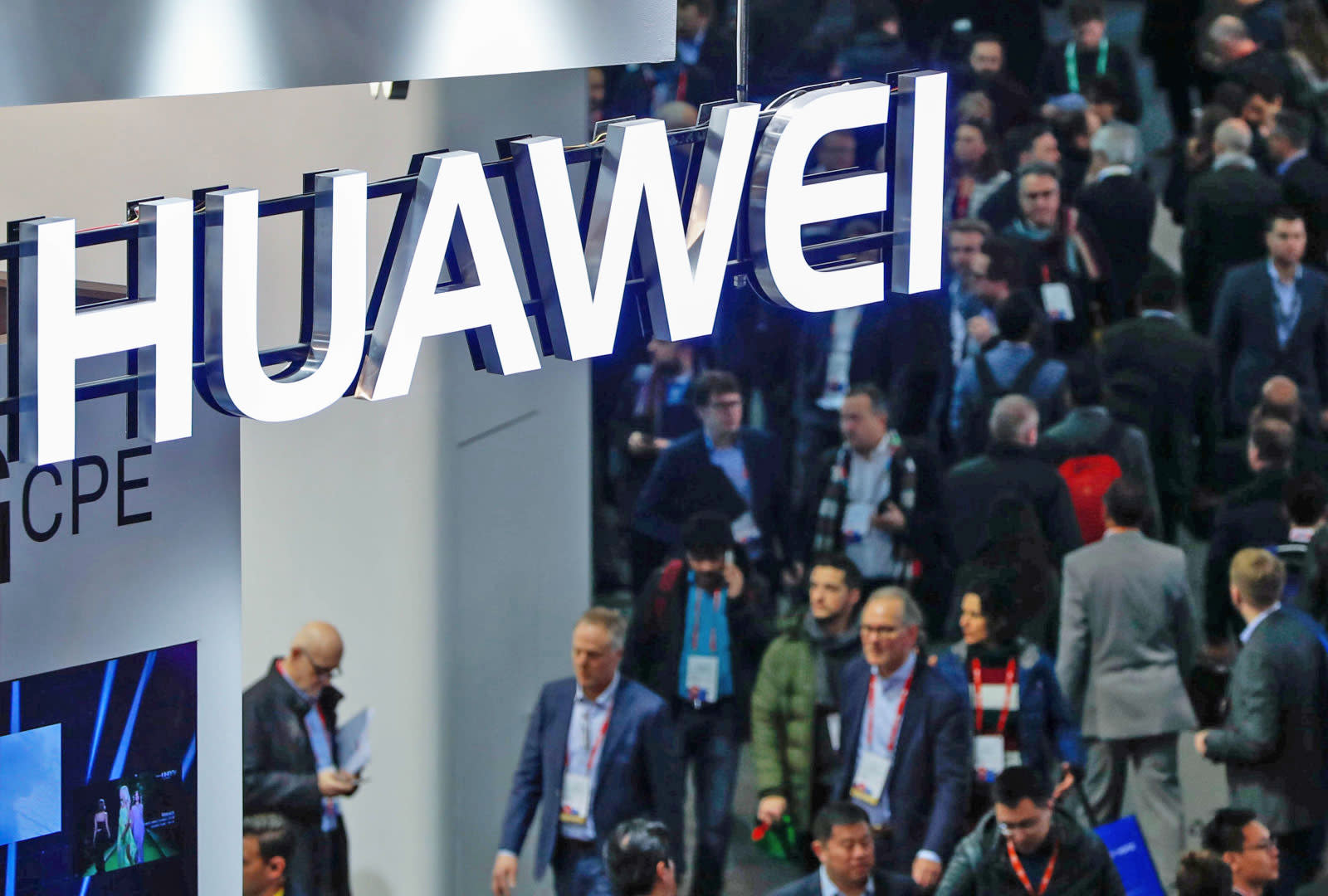 Huawei Technologies is reportedly considering developing a mobile phone using Sirin Labs' operating system. The phone would be capable of running blockchain applications alongside Android. According to Bloomberg, the talks are occurring privately. There is no agreement in place. If these plans come to fruition, then Huawei Technologies, which is the third largest smartphone manufacturer in the world, would be the first major handset maker to support blockchain.

Blockchain is basically a ledger that records every transaction that happens within a cryptocurrency. These ledgers are decentralized and incorruptible, which are two of the benefits of blockchain. While this system has been heavily adopted and promoted by those invested in cryptocurrency, it has yet to appeal to a larger audience. Interest from a handset maker like Huawei could help with that.

Back in 2017, we learned that Sirin Labs was developing a blockchain-based smartphone with a $1,000 price tag. The phone was developed to run on an OS that was specifically designed for blockchain applications, like secure exchange access and crypto wallets. Presumably, Huawei has been intrigued by the interest consumers have shown in this phone -- a Sirin Labs spokesperson told Bloomberg the company has preorders for over 25,000 units.

It will be interesting to see if these talks come to fruition. If they do, you can bet that other smartphone makers will be watching to see how much success this project has, and will consider if they should follow in Huawei's footsteps.

In this article: blockchain, gear, huawei, mobile, sirinlabs, smartphone, TL18BKCN
All products recommended by Engadget are selected by our editorial team, independent of our parent company. Some of our stories include affiliate links. If you buy something through one of these links, we may earn an affiliate commission.