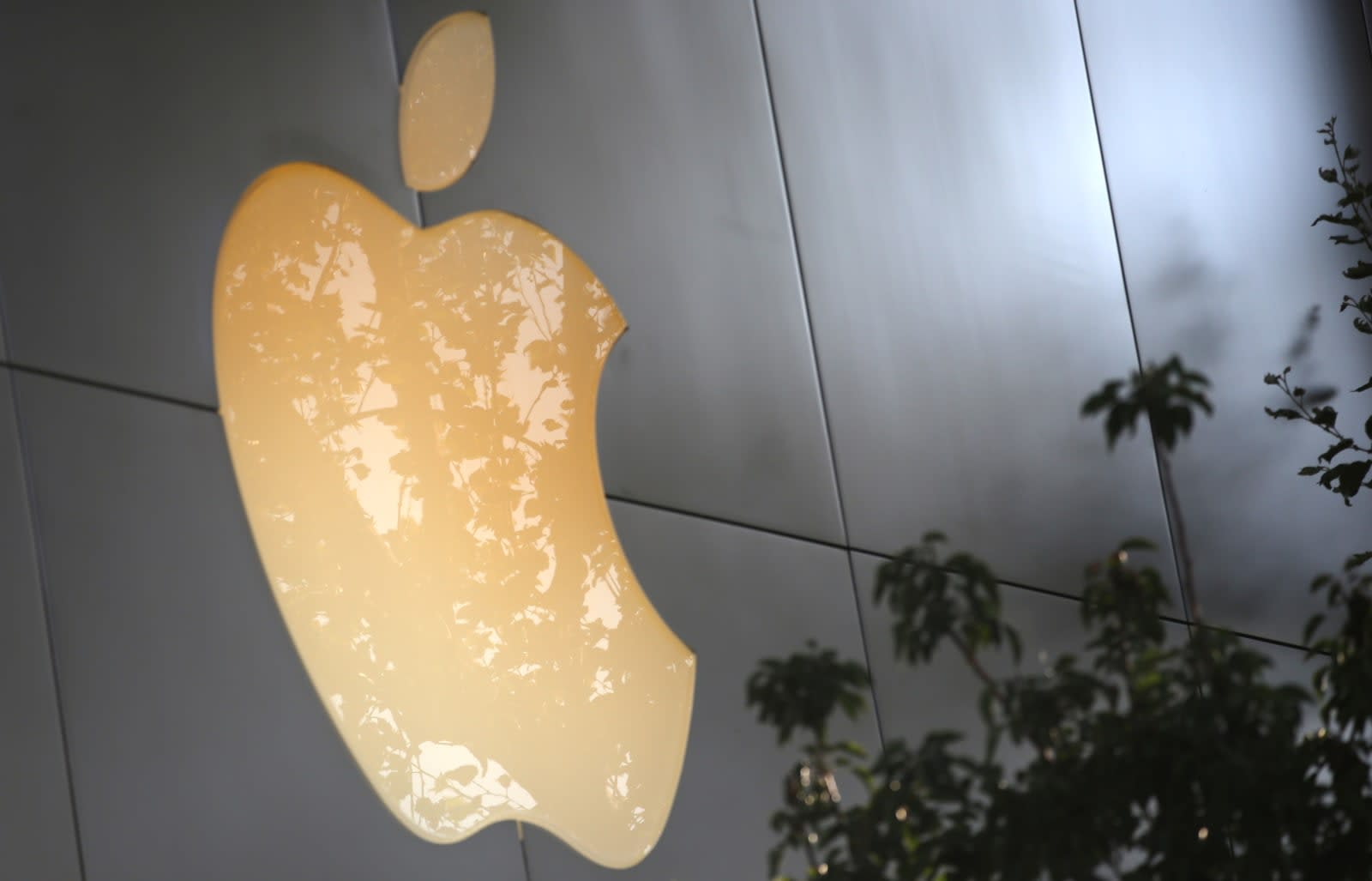 Apple changes its iPhone designs slowly and reluctantly, so folks were pretty surprised to see the famous notch in the iPhone X. That might be nothing compared to what it has planned for 2020, though, if you're willing to buy into a new rumor. A Merrill Lynch analyst told clients that "our checks suggest that Apple is working with suppliers on a foldable phone (that potentially could double up as a tablet) for launch in 2020," reports CNBC.

There are a lot of reasons to doubt such a rumor, as financial analysts are normally self-interested and supplier reports are near the bottom rung of news reliability. If you put your skepticism aside for a second, though, the idea does have some merit.

For one thing, Apple is reportedly working with LG, one of the few companies that has demonstrated and could manufacture a bendable screen. And late last year, Apple filed a patent application for "an electronic device [that] may have a flexible portion that allows [it] to be folded."

Lastly, Apple showed that it's willing to be at least a bit experimental with the iPhone X, and may be hoping to rekindle earlier days when it used to lead, and not follow in the smartphone market. A bendable phone would certainly do that -- on top of looking radically different, you might be able to unfold it and double the screen size, making it serve double-duty as a tablet. Flexing such a device could also offer new ways to interact with a phone, as this tech demo shows.

We've reached out to Apple for more information, but we're not holding our breath. In the meantime, take this as a fun, very unlikely rumor and liberally sprinkle it with maximum salt.

In this article: apple, China, Foldable, gear, LG, mobile, OLED, patents
All products recommended by Engadget are selected by our editorial team, independent of our parent company. Some of our stories include affiliate links. If you buy something through one of these links, we may earn an affiliate commission.