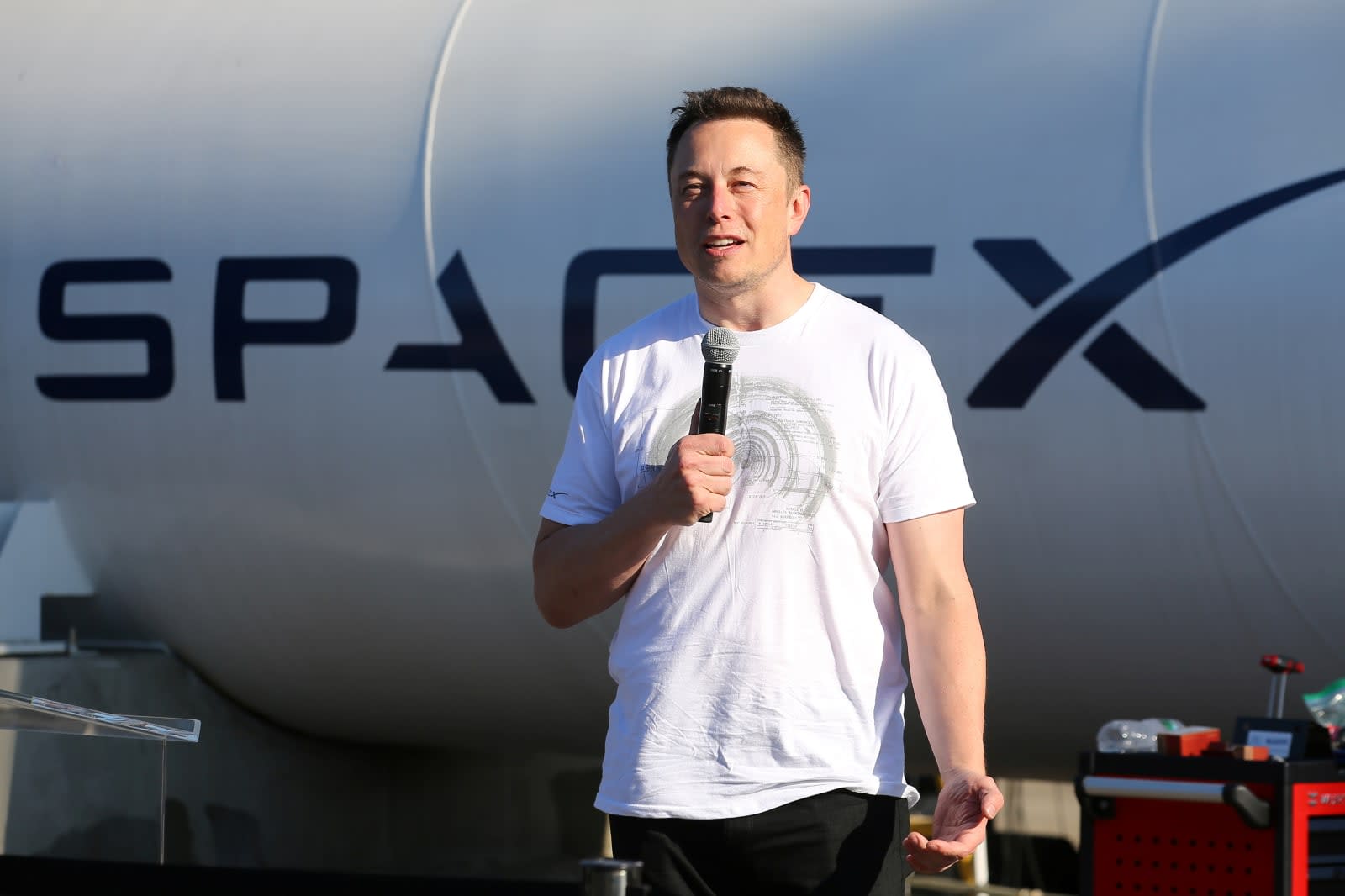 Elon Musk isn't known for kidding around, and he just made that clear in his response to Facebook's Cambridge Analytica scandal... more or less, at least. The entrepreneur has hidden the official Facebook accounts for Tesla and SpaceX in response to at least one tweet challenging him to scrub them. Apparently, he didn't realize the companies had Facebook presences until now. He's not getting rid of the companies' Instagram accounts, but he believed they were "borderline" as Facebook's influence was "slowly creeping in."

Musk had also ridiculed Sonos' decision to yank its Facebook presence for a week. "Risky," he joked.

Notice how we said "hidden" and not "deleted," though? That's because the sites aren't technically gone. If you visit the Tesla and SpaceX pages, you get an error indicating the "content isn't available right now," not that the "page isn't available" (which you'd see if the pages were dead). That suggests Tesla has only removed the pages from public view. We've asked for clarification. The company might just have cold feet, but it could also be an interim step -- generally, it's a good idea to make sure the company is fine with permanently removing its social presence.

Either way, this reflects part of a small but growing trend of companies reducing or eliminating their Facebook footprints in response to revelations that it failed to stop Cambridge Analytica from gathering information about tens of millions of users without their consent. Musk's moves aren't likely to put much of a dent in Facebook's bottom line, but they contribute to a collective backlash that Facebook is more likely to notice.

I didn't realize there was one. Will do.

In this article: elonmusk, facebook, gear, internet, socialnetwork, socialnetworking, solarcity, space, spacex, tesla, transportation
All products recommended by Engadget are selected by our editorial team, independent of our parent company. Some of our stories include affiliate links. If you buy something through one of these links, we may earn an affiliate commission.