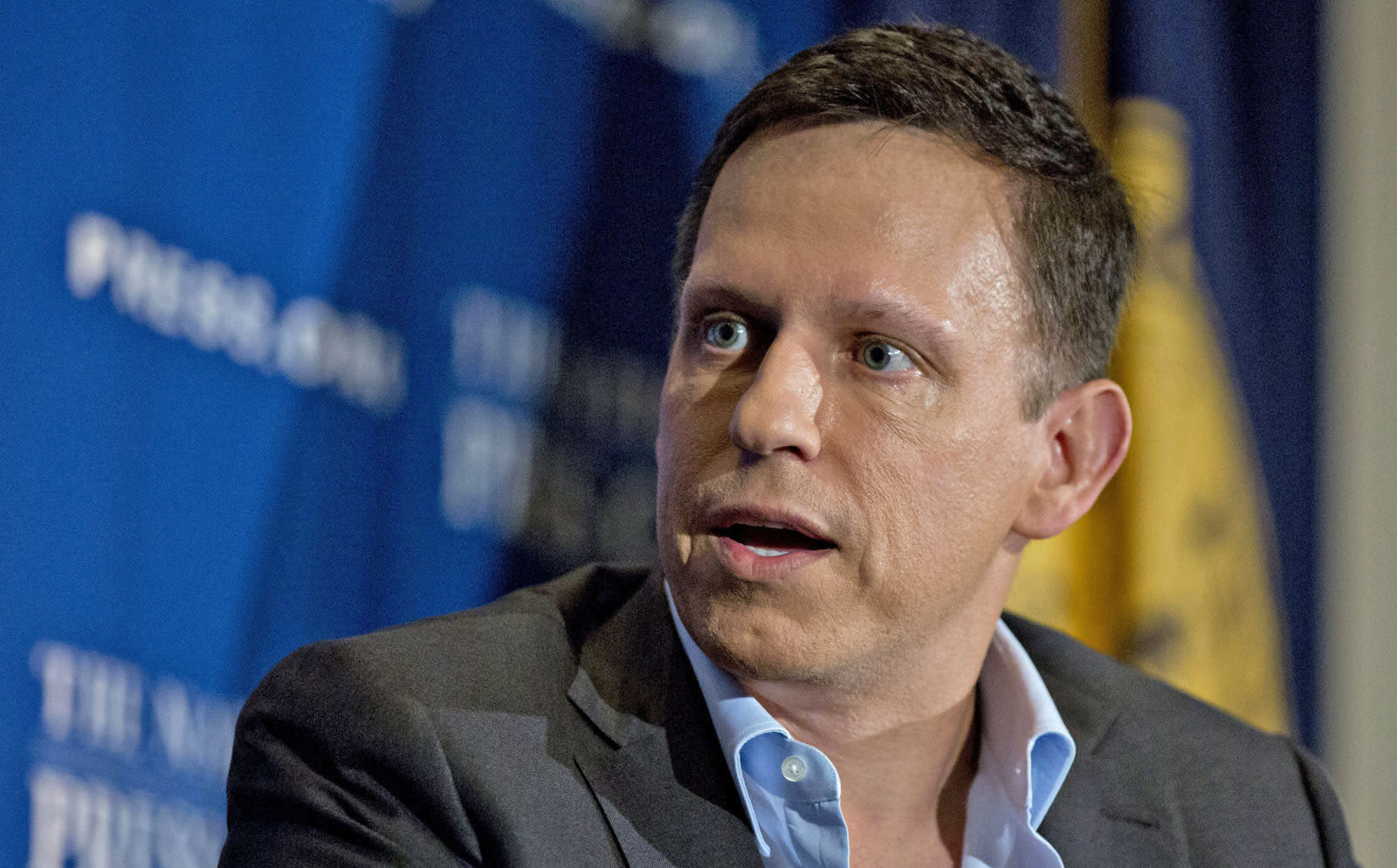 Two production outfits are planning to make films tackling the Peter Thiel-backed Hulk Hogan case that brought down the once-thriving online media company Gawker. And one of them is exploring the idea of creating a miniseries instead. Modern Family director Jason Winer has just signed on to direct the one being by produced by Neil Meron and Craig Zadan (Chicago, Hairspray, Footloose). It's currently entitled Gawker v. Thiel, and will focus on players behind the scenes, including Gawker owner Nick Denton, the editor who published the Hulk Hogan sex tape that started it all (A.J. Daulerio) and PayPal co-founder Peter Thiel, who financed Hogan's legal battle against the website that outed him years ago.

Producer David A. Neuman (former president of Walt Disney TV) is behind the other project, which will be based on a book entitled Conspiracy: Peter Thiel, Hulk Hogan, Gawker and the Anatomy of Intrigue by Ryan Holiday. Neuman told Variety that "Conspiracy clearly has the big, compelling story and character elements to make an Oscar-contending film, in the vein of Social Network or Big Short." He said his project could either be a film or a mini-series, perhaps depending on the budget or who picks it up. Holiday recently hosted a Reddit AMA talking about his interviews with Denton and Thiel, and about the other things that happened away from the public eye, so you can get a glimpse of what this version of the story will be like.

These two aren't the first to explore the story behind the controversial case. Last year, Netflix released a documentary on the event, focusing on the effects of money on journalism in the US. Thiel first admitted that he bankrolled Hulk Hogan's lawsuit after the website published a video of the wrestler having sex with the wife of a friend to The New York Times. According to Holiday's AMA, though, the billionaire has been looking for a plaintiff to back for quite some time, and Hogan just happened to be the perfect candidate. The event raised questions about what the First Amendment means in the digital age, as well as concerns that Thiel could be setting a precedent for other billionaires that want to bring down news organizations they don't like.

In this article: entertainment, gawker, hulkhogan, internet, modernfamily, movie, peterthiel, series
All products recommended by Engadget are selected by our editorial team, independent of our parent company. Some of our stories include affiliate links. If you buy something through one of these links, we may earn an affiliate commission. 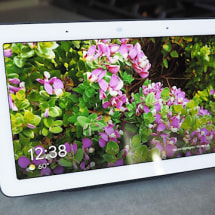