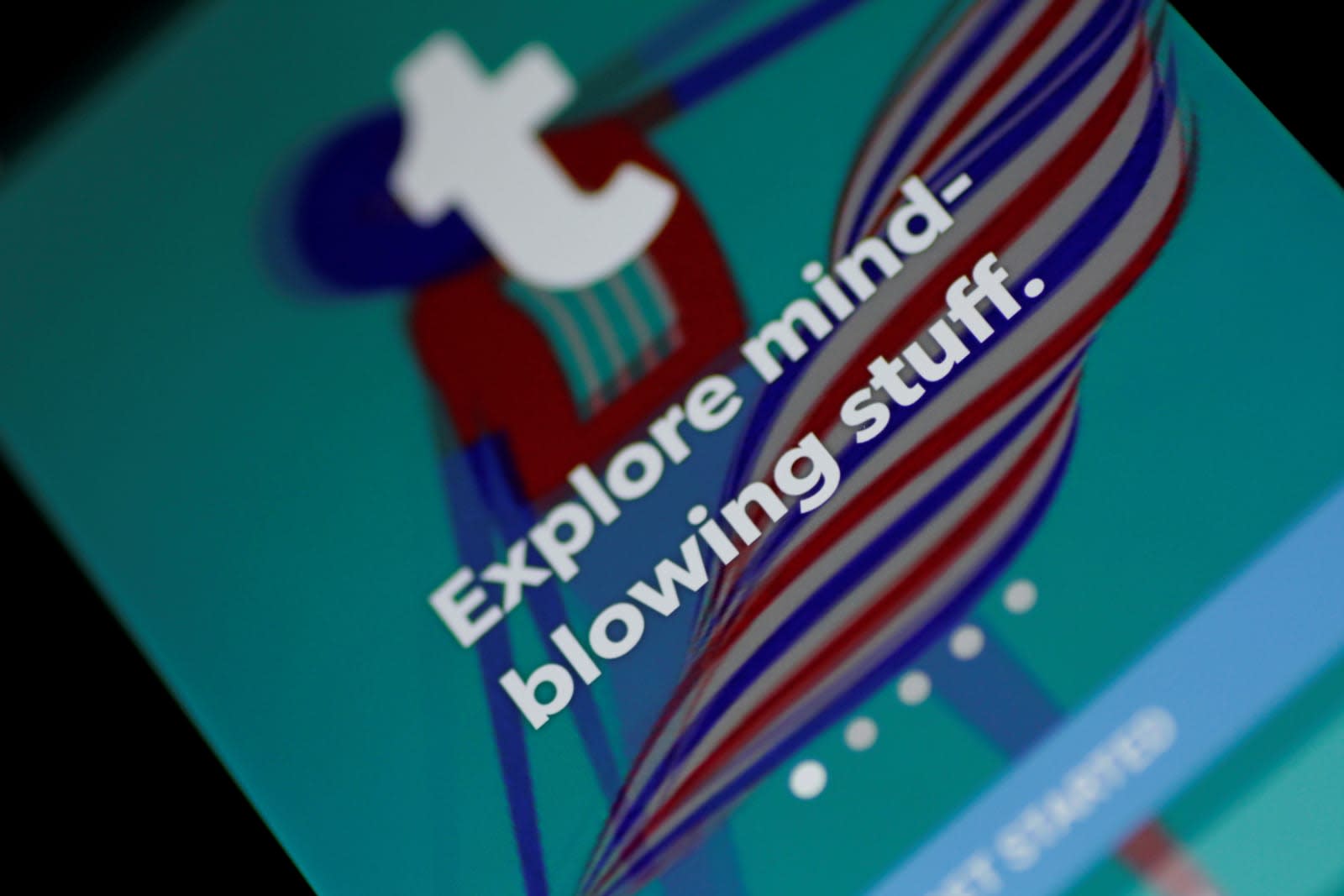 It's not just Facebook or Twitter that were co-opted during the 2016 election. Just a month after accusations from researchers and Buzzfeed, Tumblr confirmed today that it uncovered 84 user accounts linked to the Russian government and its Internet Research Agency (IRA). The company says that these accounts were used in conjunction with a disinformation campaign to influence the elections. Tumblr notified law enforcement, terminated the accounts and deleted the original posts.

The company says that the IRA employed more than a thousand people to engage in electronic disinformation campaigns around the world using fake social media accounts. It also reports that the IRA-linked Tumblr accounts were only focused on the US and weren't advertising, but rather organic content. In response, the company will email everyone who liked, reblogged, replied to or followed an IRA-linked account with the usernames included.

The company will continue to monitor its service for similar activity in the future, and will take the same steps if it finds evidence of such. Ultimately, though, Tumblr says that it's also the general public's responsibility to be aware of the possibility of this sort of disinformation and remain skeptical.

https://staff.tumblr.com/post/172170432865/were-taking-steps-to-protect-against-future
In this article: 2016elections, facebook, gear, internet, internetresearchagency, IRA, russia, socialmedia, tumblr, twitter
All products recommended by Engadget are selected by our editorial team, independent of our parent company. Some of our stories include affiliate links. If you buy something through one of these links, we may earn an affiliate commission.