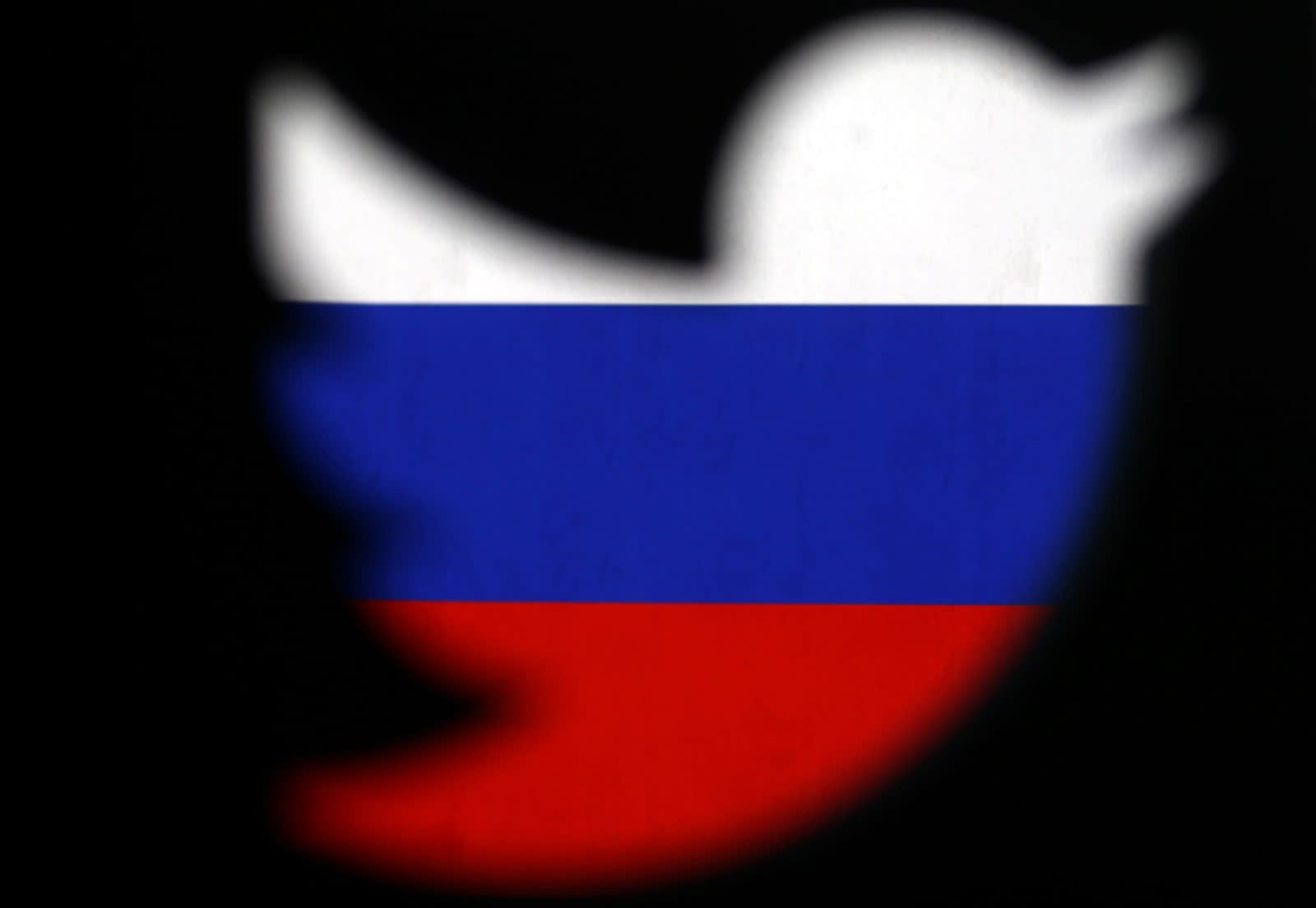 Last week, Twitter missed the deadline Congress set to turn over information on Russia-backed meddling in the 2016 election. Today, the social media company posted a public update on their internal investigation. First, they found thousands of additional accounts associated with the Russian government-linked Internet Research Agency (IRA). But most importantly, Twitter is emailing notifications to everyone in the US who inadvertently followed one or retweeted or liked one of their messages -- which is some 677,775 people.

In effect, that's a simple measure of the impact that the IRA's accounts had. Twitter identified 1,062 additional accounts, bringing the total to 3,814; In the ten-week period before the 2016 election that the company studied, those IRA accounts posted 175,993 tweets. Only 8.4% were related to the upcoming elections, but that's still a wide impact that the Twitter platform unwittingly amplified.

Twitter will invest more in machine-learning to spot and impede fake and automated accounts, the blog post stated. But popular multitasking overlay programs like Tweetdeck might suffer as the social media company may limit coordinated actions (known as "Tweetdecking") across multiple accounts "in Tweetdeck and via the Twitter API." To counter that, they promise to expand the developer onboarding process for those building atop the platform's API. (Twitter acquired Tweetdeck in 2011 and still runs it.)

Update on our ongoing review into the 2016 U.S. election, including informing people who interacted with malicious content, examples of such content, and how we continue to build a safer and more secure platform👇https://t.co/JTE7Lxz6GS

In this article: election2016, ElectionMeddling, fridaynightnewsdump, politics, propaganda, russia, security, services, twitter
All products recommended by Engadget are selected by our editorial team, independent of our parent company. Some of our stories include affiliate links. If you buy something through one of these links, we may earn an affiliate commission.