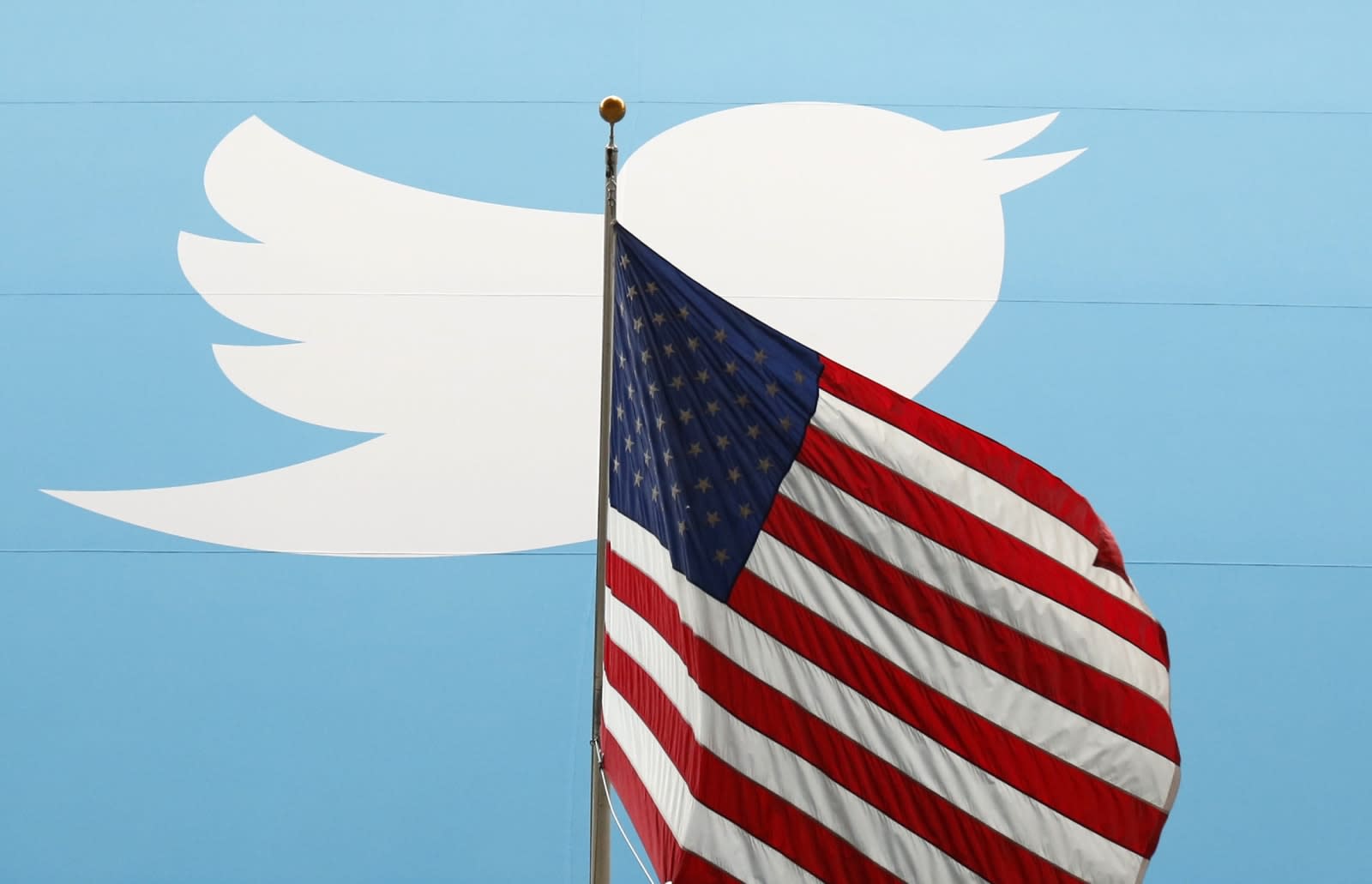 Over the course of 2017, evidence emerged that Russian actors posted advertisements and content on US-facing sites leading up to the 2016 election to influence public opinion. As part of their investigations, the Senate Intelligence Committee sent Facebook, Google and Twitter written questions to answer by yesterday. The former two complied but Twitter missed the deadline, the committee's top Democrat Senator Mark Warner told Axios.

Lawyers from Facebook, Google and Twitter appeared before the committee in November to answer questions, after which the panel wrote down a list of further inquiries. Facebook and Google supplied 'voluminous amounts of information,' Warner said, but he wasn't pleased that Twitter blew the deadline.

"They need to understand when they bring in their senior executives and testify before Congress, when Congress then has follow-up written questions, we expect them to answer those questions," Warner told Axios. "So if it's a day or two, fine, but if this is one more attempt for them to kind of punt on their responsibility that will not go down well with the committee."

"We are continuing to work closely with committee investigators to provide detailed, thorough answers to their questions. As our review is ongoing, we want to ensure we are providing Congress with the most complete, accurate answers possible. We look forward to finalizing our responses soon," a Twitter spokesperson said.

Facebook grabbed headlines when it admitted that 126 million US users were exposed to Russian advertisements, but Twitter soon followed with its own confessions. The latter announced in September that hundreds of accounts on its platform were Russia-backed bots. A month later, the service blocked ads from a pair of Russian media agencies. But as more evidence emerged, the Senate demanded Facebook and Twitter hand over information and, in the latter's case, direct messages from Julian Assange.

In this article: election, election2016, politics, propaganda, russia, security, services, twitter
All products recommended by Engadget are selected by our editorial team, independent of our parent company. Some of our stories include affiliate links. If you buy something through one of these links, we may earn an affiliate commission.