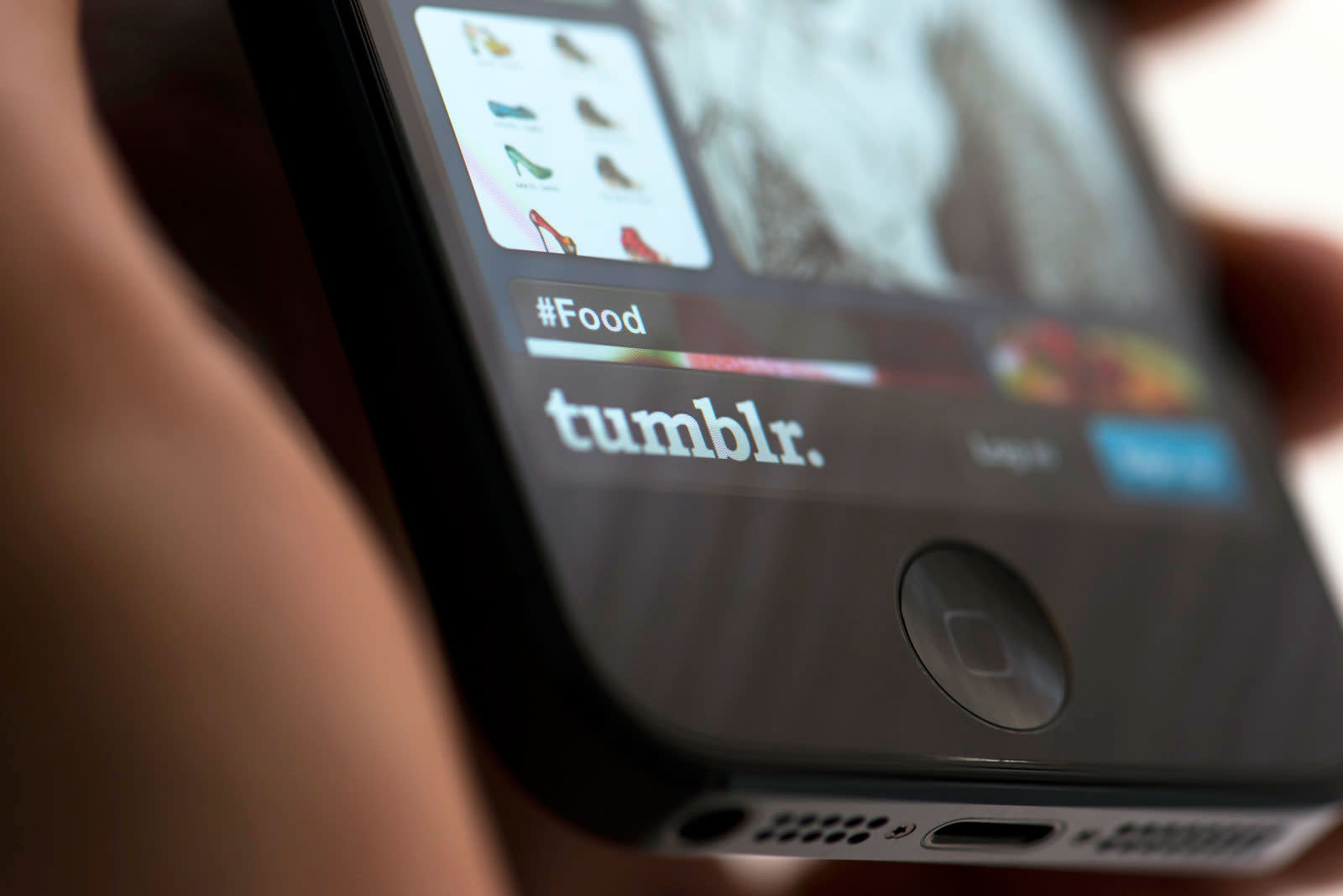 If you thought that Tumblr was just fan fiction and monochrome erotica GIFs, then you probably haven't been paying attention. The blogging platform has also, in recent years, become a hotbed of Russian activists seeking to disrupt American politics. That's the charge leveled at the platform by Buzzfeed and Professor Jonathan Albright, an authority on so-called fake news.

The outlets teamed up to examine if Tumblr, like Facebook and Twitter, had been compromised by the notorious Internet Research Agency. The agency has been described as a professional trolling agency, using social media to wage an information war on foreign powers. Unlike on those other networks, however, it appears that the efforts were designed to drive a wedge in the African American community.

According to research from Buzzfeed and Albright, Russia launched accounts that initially propagated false accounts concerning Hillary Clinton's attitude towards African Americans. Older footage, including video of a South African police officer attacking a 15-year-old girl, which was edited into GIFs and attributed to the NYPD. Counter to this were memes praising Democratic candidate Bernie Sanders, before switching to a pro-Trump tone during the election.

Albright and Buzzfeed believe that Tumblr has escaped scrutiny so far, and may not be aware of the state of the issue. It's claimed that reports have contacted Tumblr's representatives several times without reply, and also unsuccessfully reached out to Senator Mark Warner for comment. At this point, it's not clear what Tumblr's awareness is, or how it is planning to address the accusations that Russian interference was on the site.

Engadget, which is owned by Oath, which also owns Tumblr via its purchase of Yahoo, has reached out for comment. No response had been received by time of publication, but we will update this story when we are able.

In this article: 2016Election, gear, internet, InternetResearchAgency, IRA, Meddling, Oath, politics, Russia, Tumblr, verizon
All products recommended by Engadget are selected by our editorial team, independent of our parent company. Some of our stories include affiliate links. If you buy something through one of these links, we may earn an affiliate commission.