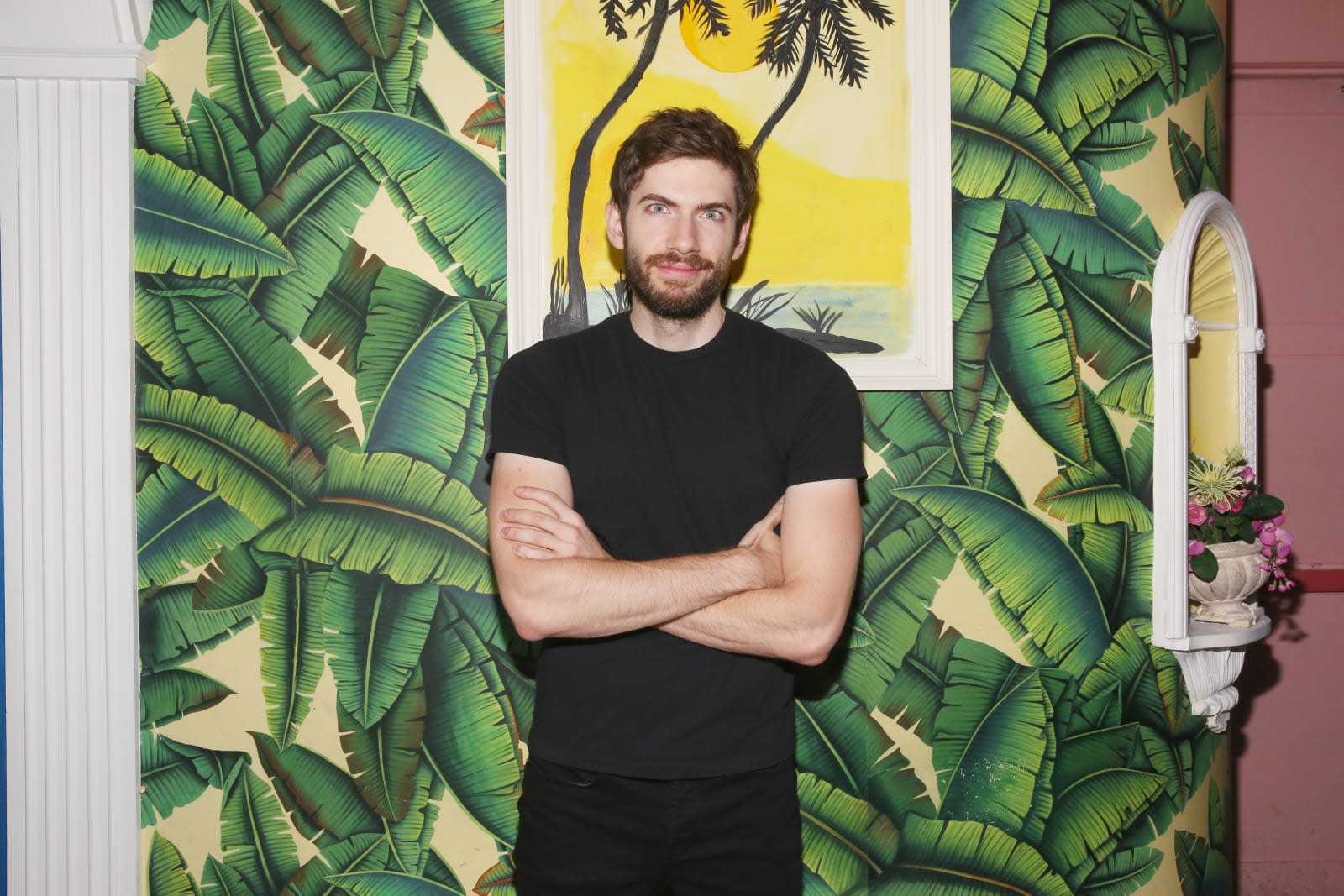 It's the end of an era for Tumblr fans. David Karp, Tumblr's founder, has resigned from his CEO position after 11 years at the job. The company's operations chief, Jeff D'Onofrio, is taking the reins. Karp didn't go into detail about his reasons for leaving, but he told his team that the move came after "months of reflection" about his personal goals. We've asked Tumblr if it can comment beyond Karp's own statements.

It's not clear if Verizon's absorption of Yahoo (and thus Tumblr) influenced the decision.

This isn't necessarily going to create problems for Tumblr, but it comes as Tumblr itself has struggled to compete in a social networking landscape dominated by the likes of Instagram, Snapchat and Twitter. While Tumblr is legendary for its animated GIFs and themed blogs, it has been playing a lot of catch-up lately. It only added filters and stickers this year, for example, while live video showed up in 2016. D'Onofrio may have to shake things up if Tumblr is going to recapture some of the cultural zeitgeist.

In this article: davidkarp, gear, internet, socialnetwork, socialnetworking, tumblr, verizon, yahoo
All products recommended by Engadget are selected by our editorial team, independent of our parent company. Some of our stories include affiliate links. If you buy something through one of these links, we may earn an affiliate commission.