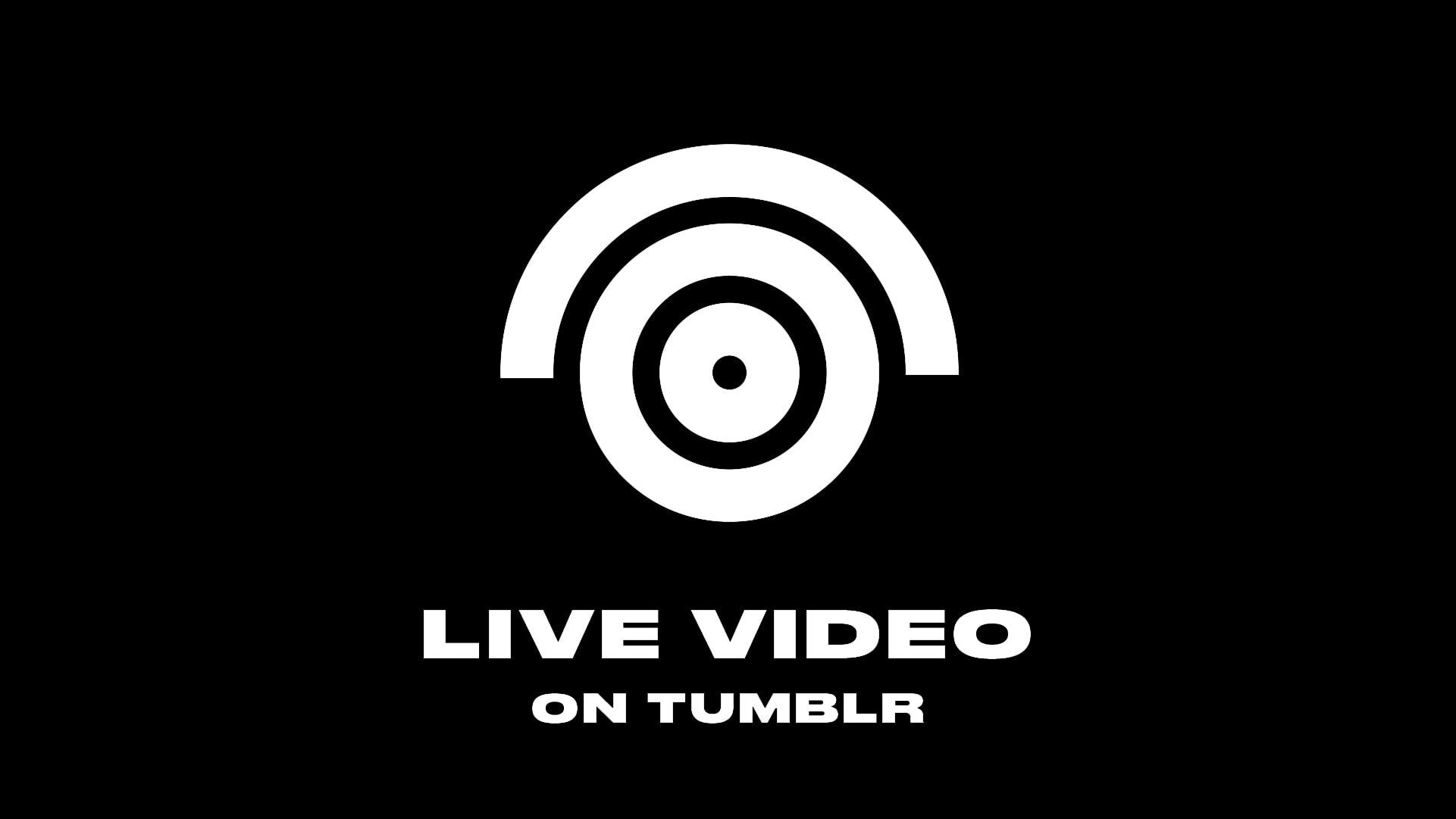 Although the Tumblr app itself doesn't include a livestreaming feature, users can post live videos from a number of different third-party streaming apps like YouNow, Kanvas, Upclose, and YouTube, with even more expected in the future. (There's a tiny bit of setup involved.) Live video posts can also be reblogged like any other post, meaning your beautiful, livestreaming face can spread virally across Tumblr, complete with hierarchical quotations below. If someone you follow is streaming live, that post will be pinned at the top of your dashboard so users can immediately see who is live when they log in. Finally, any videos you shoot are archived on your Tumblr with the platform's native player, so followers can return to play them back later.

As Engadget noted yesterday, Tumblr is celebrating the launch of Live Video with a suitably zany hour and a half of live programming today, starting with "Opening remarks live from the surface of Mars" at 4 PM ET, followed by notable Tumblr blog Things Organized Neatly spending at least 10 minutes "organizing things neatly" for your in-the-moment enjoyment. There's also a two-hour countdown to launch starting at 2 PM ET, and users who follow livevideo.tumblr.com will get a notification when the new streams go live.

Finally, TechCrunch notes a number of media partners like MTV, the Huffington Post and about a dozen others are already signed on to stream live events and content.

In this article: culture, entertainment, internet, livestream, LiveStreaming, livevideoontumblr, services, tumblr, yahoo
All products recommended by Engadget are selected by our editorial team, independent of our parent company. Some of our stories include affiliate links. If you buy something through one of these links, we may earn an affiliate commission.