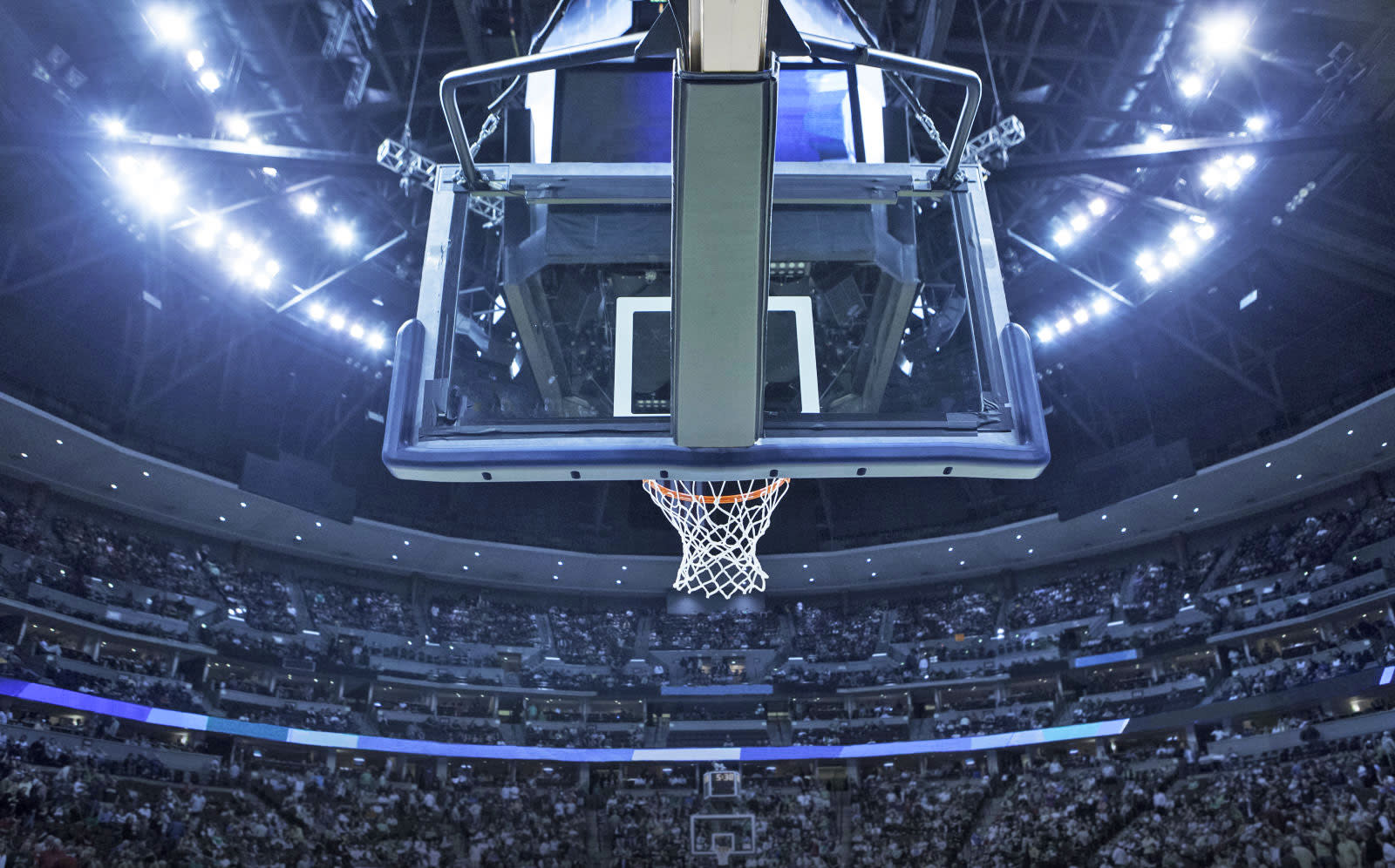 NBA's League Pass can be quite pricey if you're more of a casual viewer than a huge fan. Those "casual viewers" could still go online to find illegal streams to watch, though, so the association seems to be thinking of ways to win them over -- like offer access to a game's fourth quarter live stream for just 99 cents. Courtside Ventures Managing Partner Vasu Kulkarni has received a notification on his phone, telling him he can watch the last few minutes of the Heat-Thunder game for less than a dollar.

Wow. @NBA experimenting with in app micro-transactions, offering 4th quarter of a game for $0.99. The future is here. pic.twitter.com/pu602ZAokn

The association hasn't officially announced the offering yet, so it's looking very much like an experiment that's not exactly surprising. As The Verge noted, NBA commissioner Adam Silver said at CES two years ago that he thinks we'll get "to the point where somebody wants to watch the last five minutes of the game, and they go click, they'll pay a set price for five minutes as opposed to what they would pay for two hours..."

Since the fourth quarter can have the most heart-stopping moments, we can see a lot of people being willing to pay for access, so long as it remains affordable. The feature could cost more than 99 cents if it ever sees wider release, after all. Unfortunately, we've yet to find out what will happen if the game goes into overtime and whether that means viewers will have to pay extra to keep the stream going.

In this article: experiment, gear, internet, leaguepass, NBA, stream
All products recommended by Engadget are selected by our editorial team, independent of our parent company. Some of our stories include affiliate links. If you buy something through one of these links, we may earn an affiliate commission.