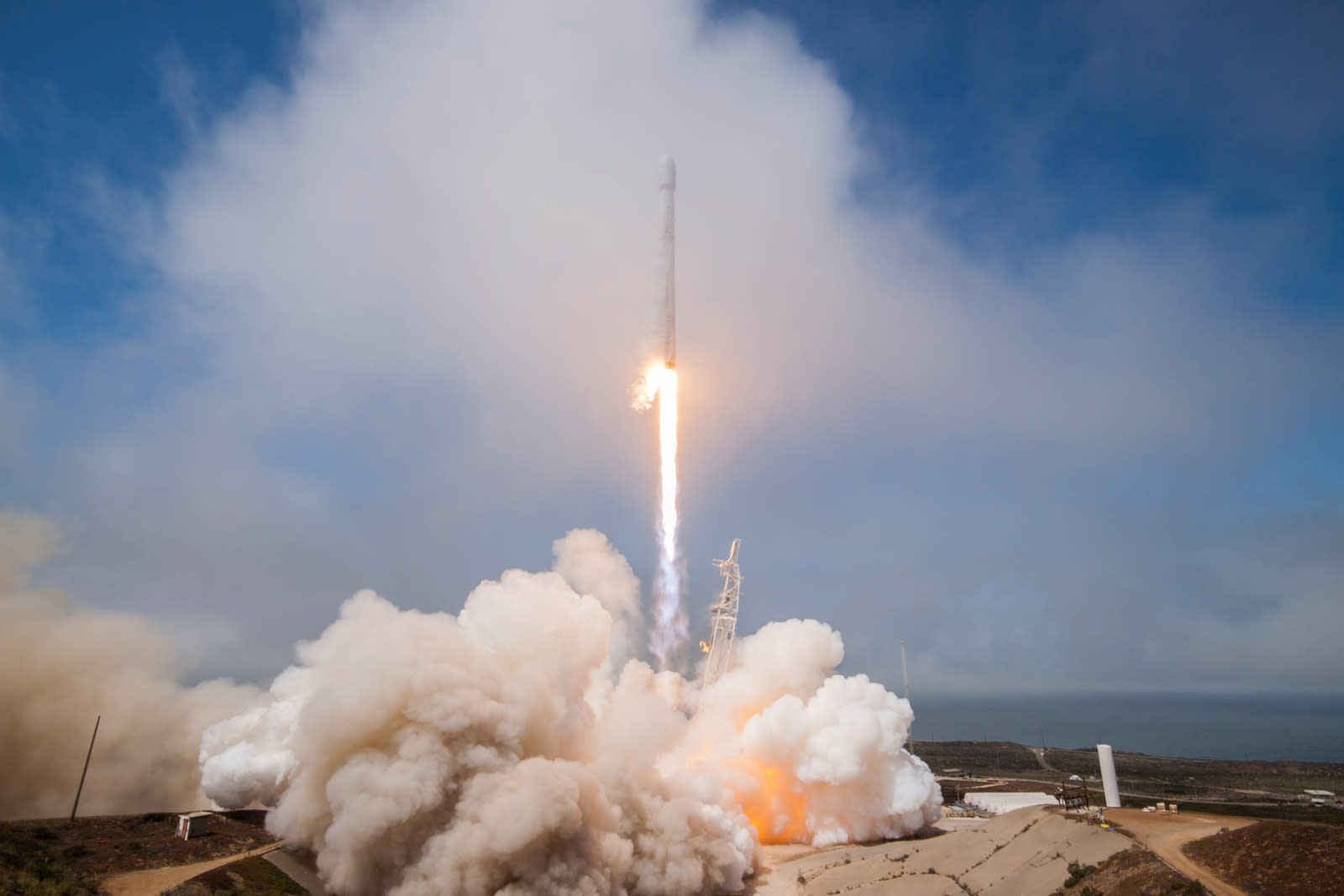 Rockets can leave a mark on the atmosphere well after they've left, and SpaceX may have learned that first-hand. Researchers have determined that a Falcon 9 launch in August 2017 (the Formosat-5 mission above) not only created circular shockwaves, but cut a 559-mile hole in the plasma of the ionosphere that lasted for up to 3 hours -- it was akin to a localized magnetic storm. The phenomenon was produced by virtue of the rocket's light payload.

As Ars Technica noted, most rockets have a curved trajectory to reduce the effect of gravity and alleviate stress. SpaceX's rocket, however, was carrying such a light payload (Formosat-5 weighed just 1,047 pounds) that it could and did take a near-vertical path. Think of it as dropping a rock in the water instead of skipping it -- you're going to create a much bigger splash.

The ionosphere hole didn't cause much chaos by itself. However, more frequent and more powerful launches with these kinds of disruptions could significantly skew GPS navigation. Rocket operators may have to watch their launches going forward to be sure they don't play havoc with phones and cars on the ground below.

In this article: falcon9, formosat-5, gear, gps, ionosphere, rocket, space, spacex, tomorrow
All products recommended by Engadget are selected by our editorial team, independent of our parent company. Some of our stories include affiliate links. If you buy something through one of these links, we may earn an affiliate commission.