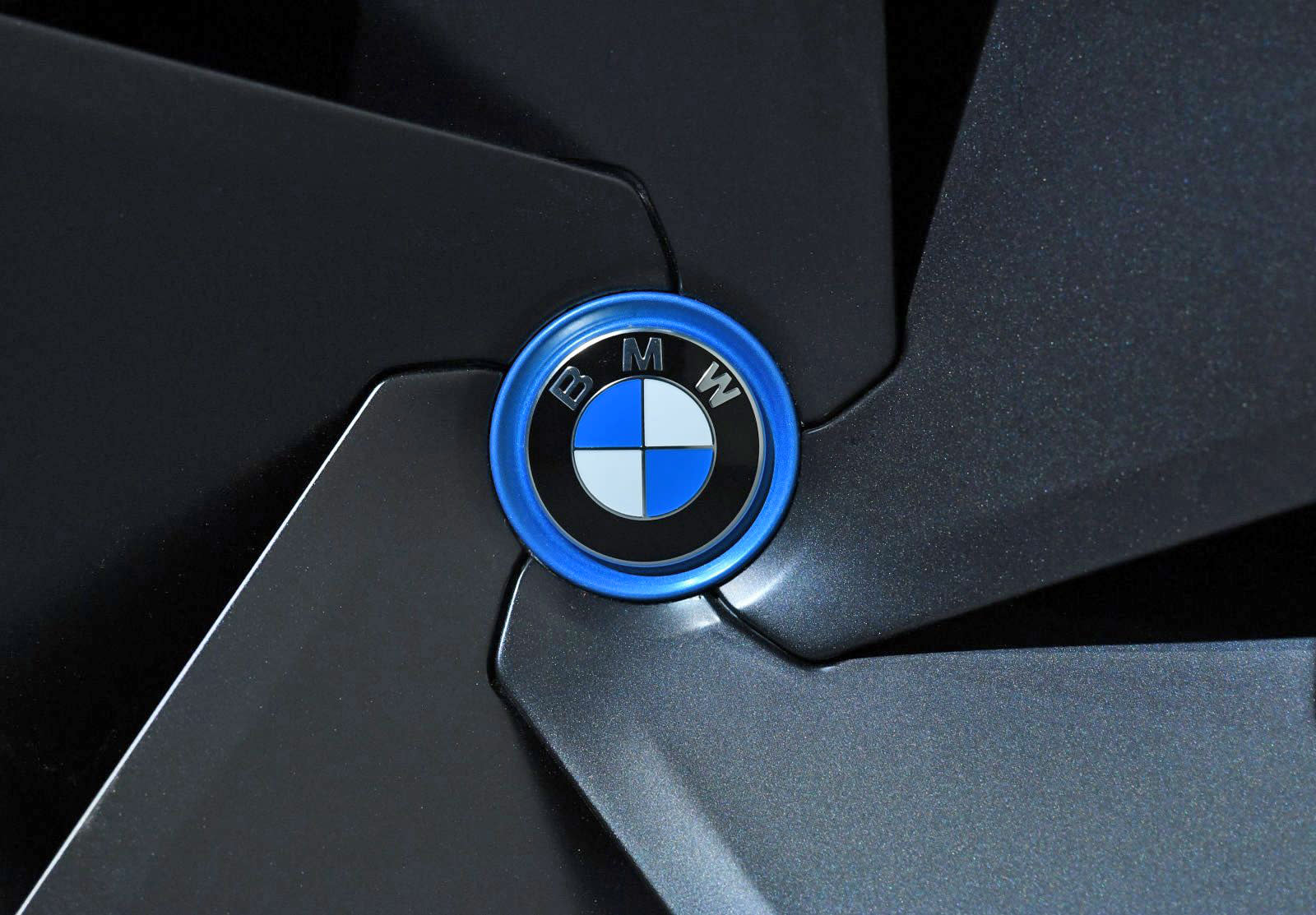 BMW is getting into the car subscription business, Bloomberg reports. While the company itself only said that a subscription pilot was planned for this year, a person familiar with the plans told Bloomberg that the program will begin in Nashville, Tennessee next week. The service is called Access by BMW and will be available through a local dealership beginning April 2nd, according to the source.

BMW's version is similar to those already offered by Cadillac and Volvo. These sorts of car subscription plans let users change car models more often than they could with a traditional lease and monthly payments typically include insurance and maintenance along with the rental fee.

As ride-sharing becomes ever more prominent, automakers are looking for ways to compete among younger customers. In that regard, BMW launched a new lease program earlier this year that lets its customers rent their cars or use them with a ride-sharing service.

In this article: accessbybmw, bmw, cadillac, carsubscriptions, gear, services, transportation, volvo
All products recommended by Engadget are selected by our editorial team, independent of our parent company. Some of our stories include affiliate links. If you buy something through one of these links, we may earn an affiliate commission.