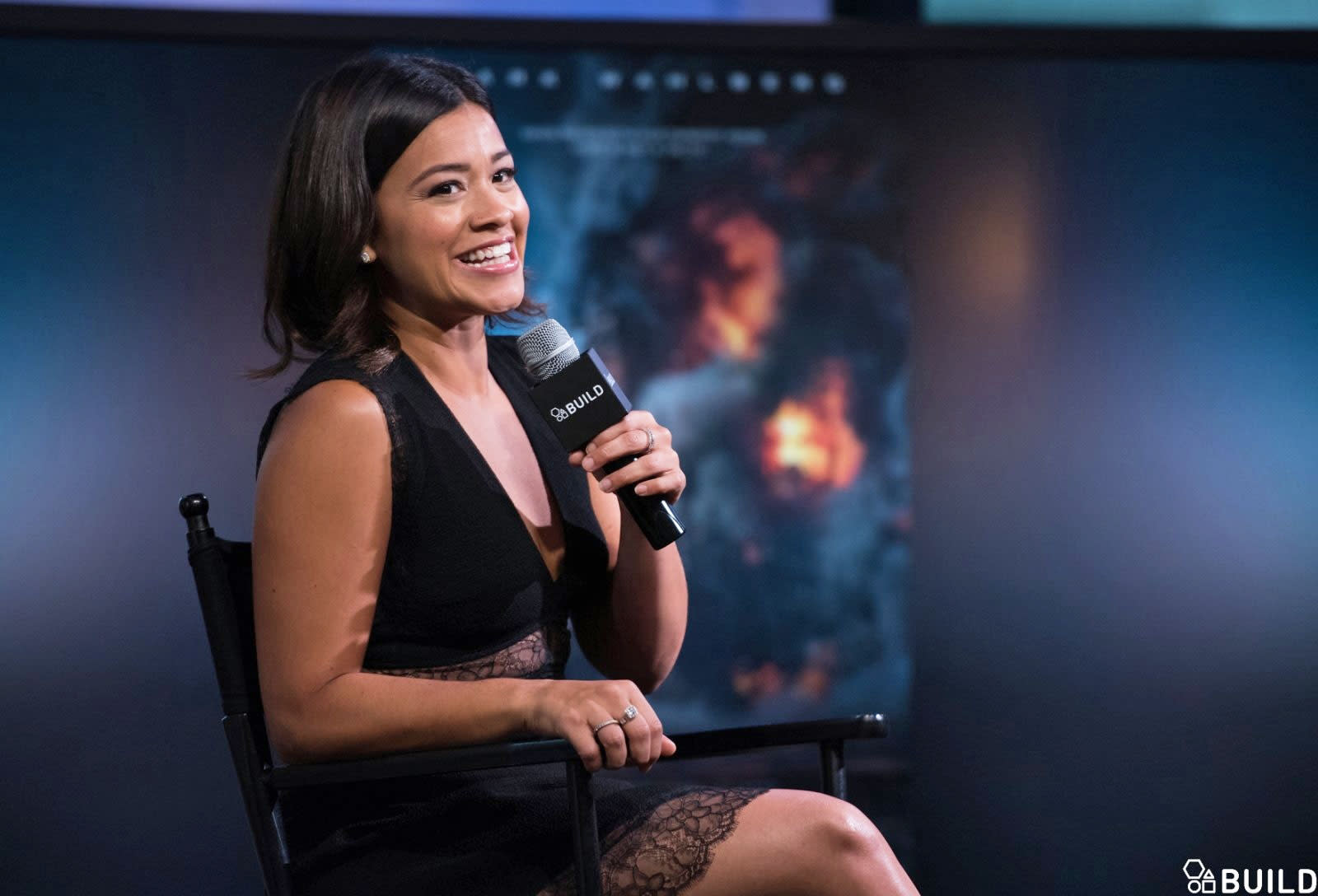 '90s kids have even more to get excited about as Carmen Sandiego comes to Netflix as a feature film. Jane the Virgin and Annihilation star Gina Rodriguez will play the title character in the live action movie, according to Deadline. She is also listed as a co-producer through her I Can and I Will production company.

Rodriquez is already set to voice Carmen in the Netflix reboot of the popular animated series, due in 2019 along with a line of books from the owner of the property, educational publisher Houghton Mifflin Harcourt. Deadline says the film will be a standalone adventure about the red-hatted world traveler, and that no writer or director is as yet attached to the project. This isn't the first plan to bring the fictional detective to feature films; Jennifer Lopez was attached to the property back in 2012, after a previous attempt had been made with Sandra Bullock.

In this article: animation, av, carmensandiego, entertainment, ginarodriguez, live-action, netflix, reboot
All products recommended by Engadget are selected by our editorial team, independent of our parent company. Some of our stories include affiliate links. If you buy something through one of these links, we may earn an affiliate commission.