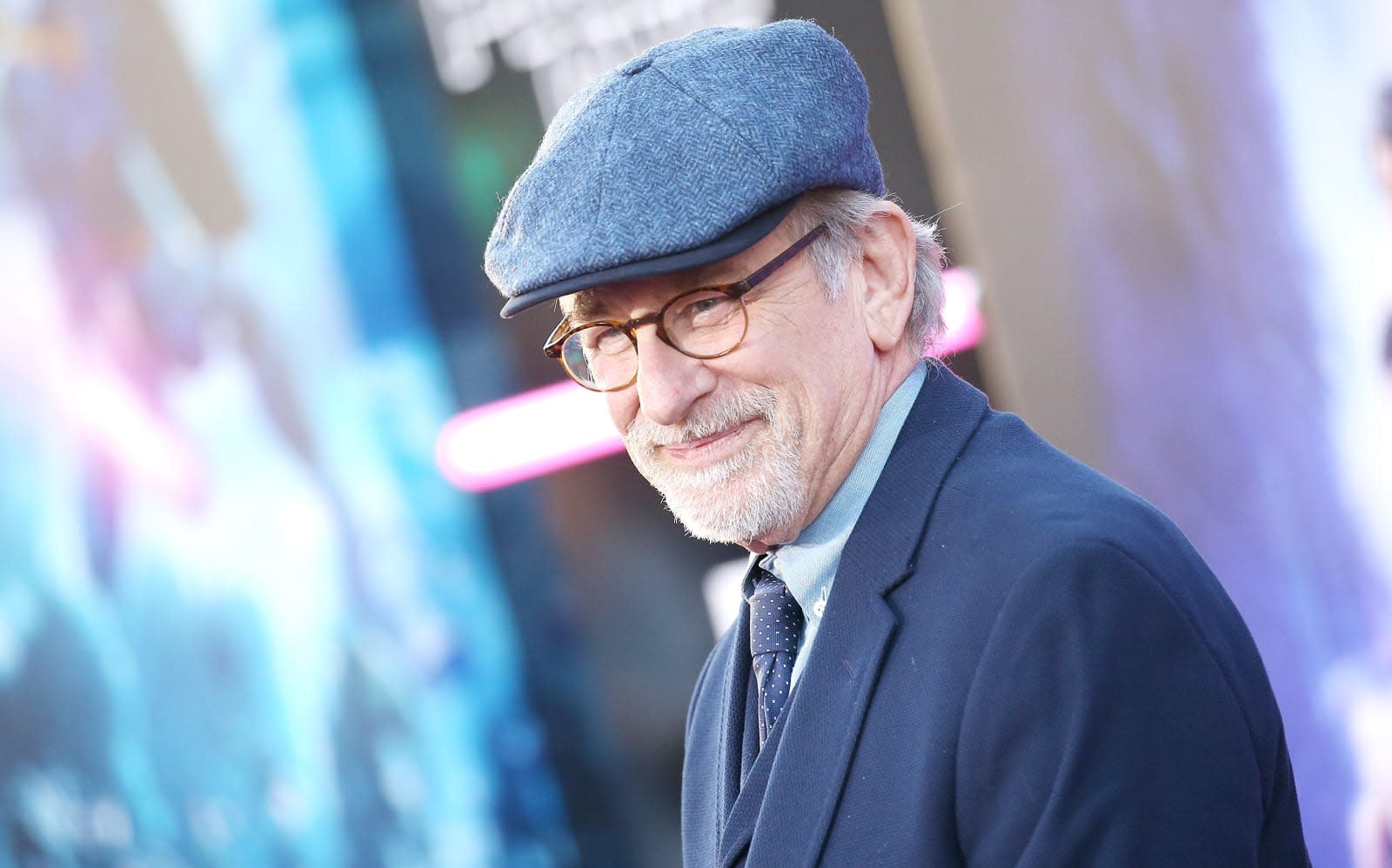 Amazon has given Steven Spielberg the go-ahead to create a four-hour original miniseries based on the life of Spanish conquistador Hernán Cortés. Spielberg has tapped Steven Zaillian (Schindler's List) to write the series for TV based on the screenplay written decades ago by the late Dalton Trumbo (Roman Holiday). The actor playing Cortés? None other than Spanish actor Javier Bardem, perhaps most lauded for his portrayal of a psychopathic hitman in No Country for Old Men.

The series entitled Cortes will focus on the conquistador's unsanctioned expedition to Mexico, where he led an army of Spanish invaders and native allies to bring the mighty Aztec empire to its knees. Cortes, who razed the Aztec empire's capital to the ground, is responsible for bringing Mexico under Spanish rule and was appointed as governor of what was called the "New Spain of the Ocean Sea." Bardem says the series will tackle "the best and worst of human nature," so we might see both his adventures on behalf of and accomplishments for Spain, as well as the evils of colonialism on screen.

The actor said in a statement:

"It is a privilege to tell this epic story -- one that is full of drama and conflict within this huge, historical spectacle where two distant civilizations clash at the height of their reign. The best and worst of human nature came to life in all its light and darkness."

Cortes doesn't have a premiere date yet, but it will only be available to Prime members when it does come out.

In this article: amazon, entertainment, hernancortes, internet, javierbardem, mini-series, stevenspielberg
All products recommended by Engadget are selected by our editorial team, independent of our parent company. Some of our stories include affiliate links. If you buy something through one of these links, we may earn an affiliate commission.