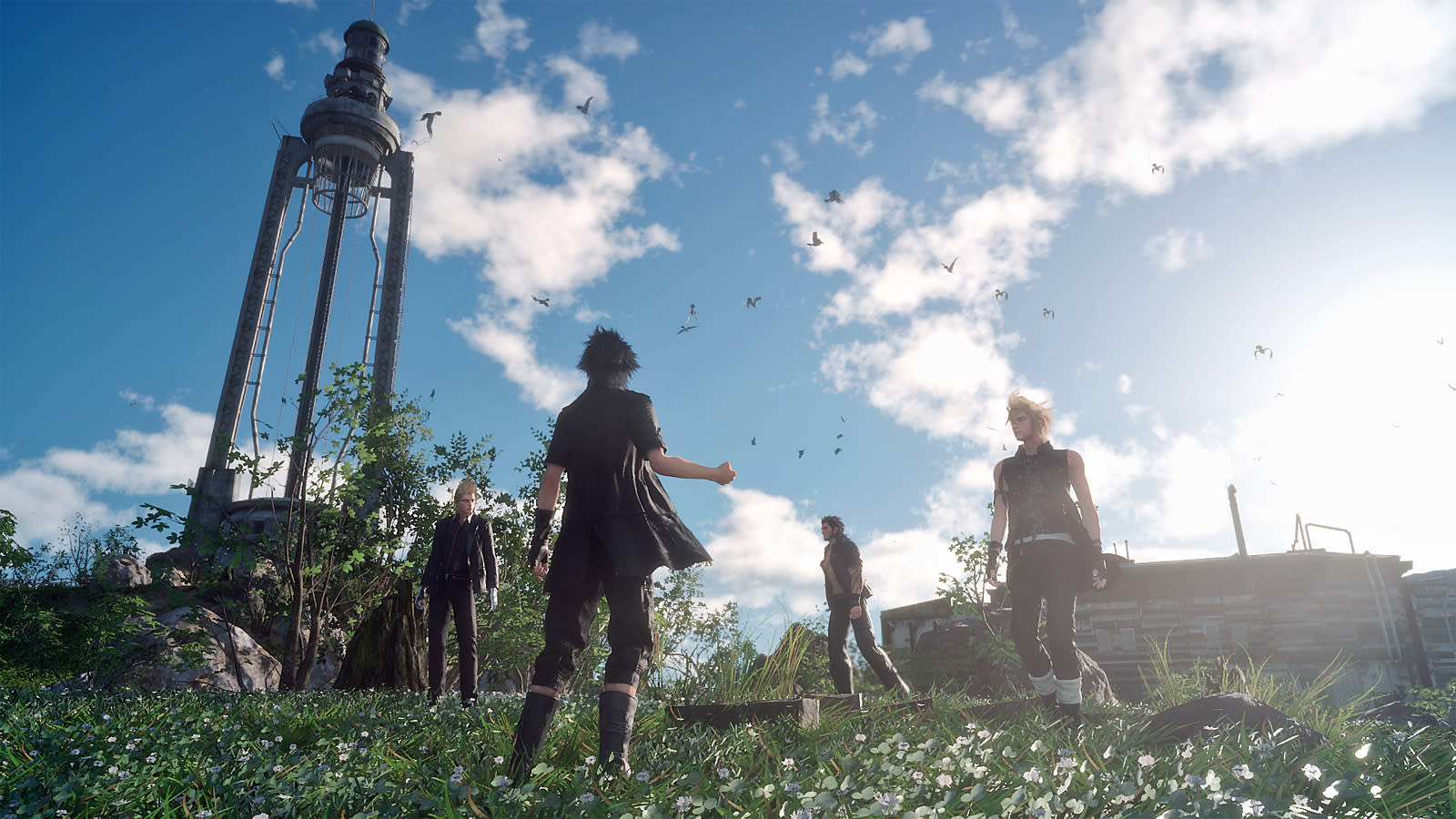 Square Enix wants to expand its offerings with brand new AAA titles, and it's relying on Final Fantasy XV's developers to make that a reality. FFXV director Hajime Tabata and the game's core developers are leaving their old division to form a studio within Square Enix called "Luminous Productions" (LP). The subsidiary's purpose is to create new IPs and to "deliver new AAA titles to the world."

Based on the studio's name, we could expect it to produce some visually stunning creations. The video game giant's custom engine used for FFXV is called "Luminous," and while the game has its faults, it's undeniably gorgeous. When we asked a Square Enix spokesperson whether LP will focus on RPGs, they said that the team "will strive to deliver new IPs with a wide range of entertainment content without limiting [themselves] to specific fields or genres." We might see other types of games with graphics as fantastic as FFXV's, though we won't know for sure until LP reveals more info on what it's working on.

It's not entirely clear who will develop future Final Fantasy installments. The spokesperson confirmed that "the development team behind [FFXV] is at the core of Luminous Productions," but assured that the franchise "will continue to be handled in the future as a valued IP."

The division that developed FFXV, BD2, is still in operation, the spokesperson said, but "since most of the staff have been transferred over" to LP, "the functionality of the previous division no longer exists." Square Enix might form a new team for the next entry, give the project to another division or move talent to FFXV's old division while Luminous Productions focuses on conjuring up new titles. The new studio's website, which features a bunch of job listings, says LP wants to create games "10 years ahead of their time." We'll likely hear about those titles soon enough, since Luminous promises to drop updates throughout the year.

In this article: business, ffxv, finalfantasy, finalfantasyxv, gaming, luminousproductions, squareenix
All products recommended by Engadget are selected by our editorial team, independent of our parent company. Some of our stories include affiliate links. If you buy something through one of these links, we may earn an affiliate commission.