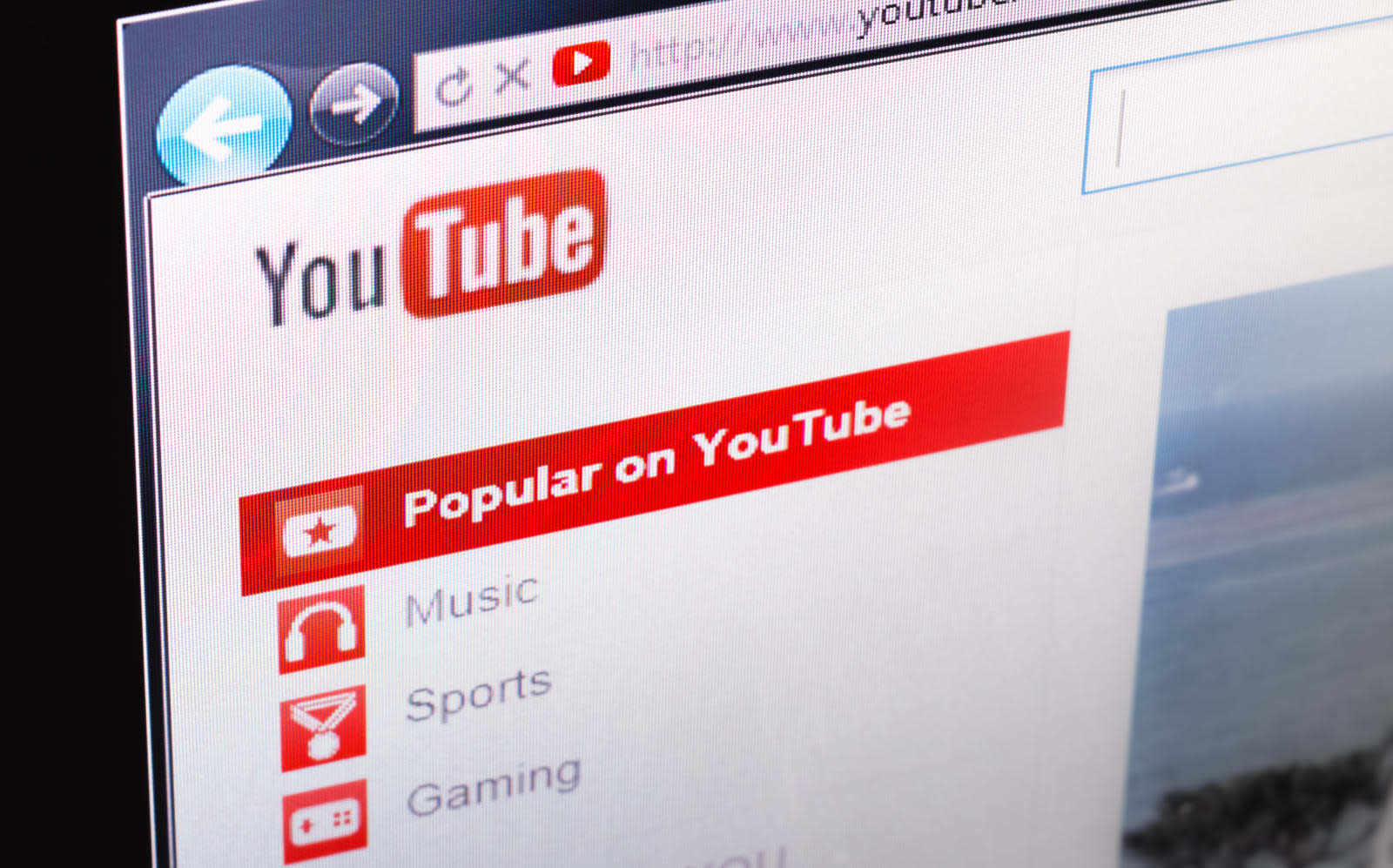 Google has successfully convinced a California federal judge to toss out (PDF) a lawsuit accusing its video-sharing platform YouTube of censoring conservatives. The lawsuit was filed in October by Dennis Prager, a conservative radio host and YouTuber who runs the channel PragerU. His videos include conservative viewpoints on topics like abortion, climate change and income equality. Prager accused YouTube of being biased against conservatives by placing age restrictions and refusing to run ads on some of his videos without a "compelling, significant or legitimate reason."

He argued that while YouTube is privately owned, Google runs it as a public forum, which makes it subject to First Amendment scrutiny. In his lawsuit, he referenced the 1954 Supreme Court case Marsh v. Alabama, brought about by a Jehovah's Witness distributing leaflets in a town fully owned by a corporation. The court in that case ordered the corporation to run its town in accordance with the constitution -- Prager's point is that the corporation is like Google and YouTube that town.

US District Court Judge Lucy Koh, however, disagreed and referenced more recent Supreme Court cases that didn't arrive at the same conclusion. One of the cases she referenced was the 1972 Lloyd Corp. v. Tanner case, wherein the court ruled that a mall can ban people from distributing anti-Vietnam War fliers in its premises.

Koh wrote in her decision that she "is not convinced that Marsh can be extended to support Plaintiff's contention that Defendants should be treated as state actors subject to First Amendment scrutiny merely because they hold out and operate their private property as a forum for expression of diverse points of view." Either way, Prager can still re-file an amended version of his lawsuit, so this is likely not the last time we'll hear about this case.