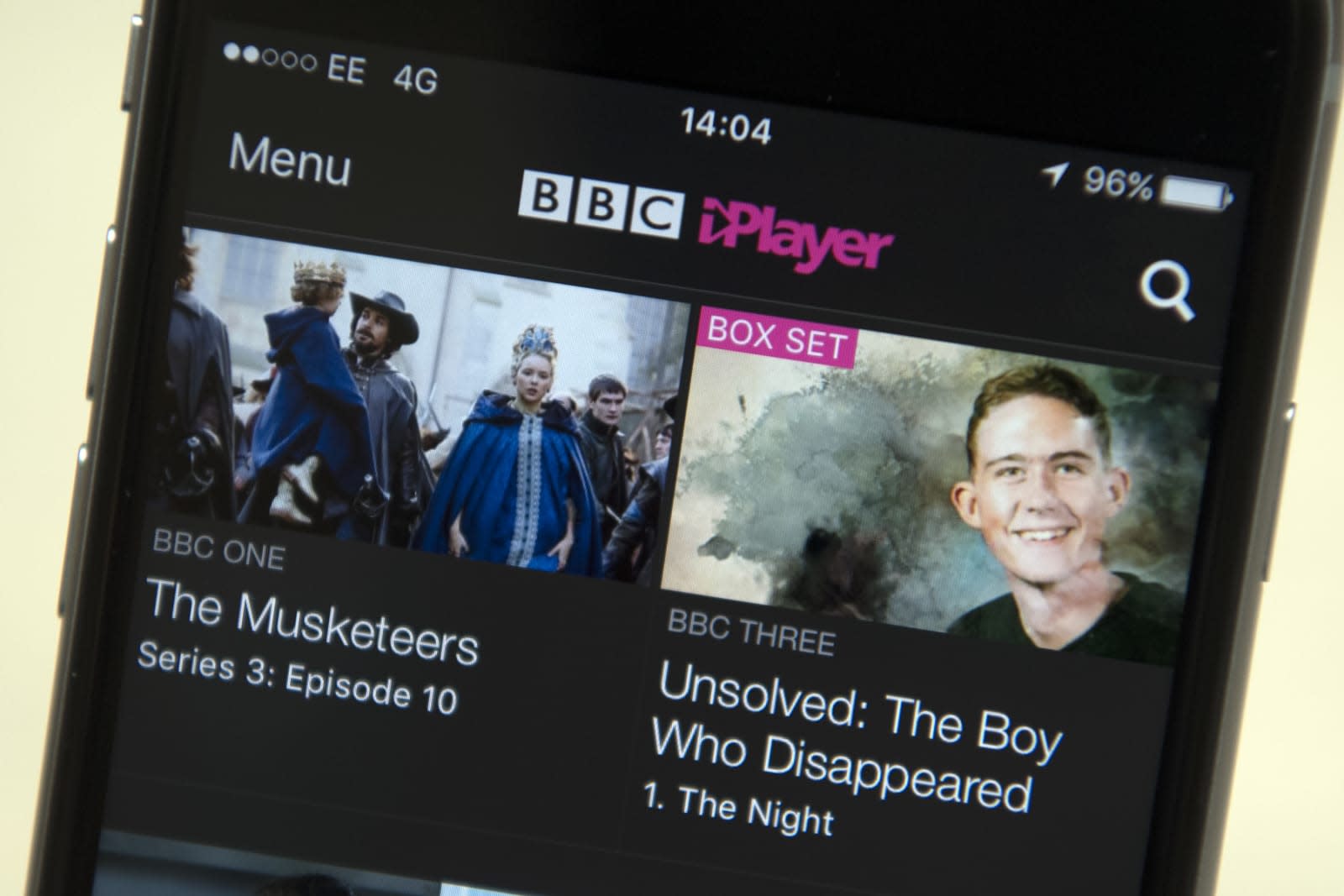 The BBC has released its second annual report since its new charter was established and the broadcaster paints a rather bleak picture for itself. It highlights the fact that the media landscape has changed quite rapidly in recent years and will most certainly continue to do so, and it says that the industry is "more and more dominated by a small number of US-based media giants with extraordinary creative and financial firepower." The BCC added, "Their business models and huge budgets mean we are increasingly being squeezed out of an ever more competitive environment. British creativity and British content are now under real threat."

However, the broadcaster is determined to do all it can to survive in the ever more digital TV world increasingly dominated by companies like Netflix and Amazon. In that regard, it laid out a few goals for the year that are aimed at keeping the BBC a relevant, viable service. One focus will be its iPlayer platform. It notes that younger audiences are more frequently choosing Netflix over the BBC and it's, therefore, making some changes to iPlayer that will hopefully make it a destination itself rather than just a way to catch up on shows viewers have missed. The BBC has already starting to introduce personalization into its iPlayer content and going forward, it will work to enhance the user experience, boost personalization and add more live content.

Similarly, BBC's iPlayer radio will be revamped to be more intuitive and a place to host its podcasts. The broadcaster says that for the first time, 15- to 34-year-olds in the UK are listening to streaming music services like Spotify and Apple Music more than they are BBC Radio.

But ultimately, the issue comes down to money. The BBC says funding for its UK services has fallen by 18 percent since 2010 while ITV's and Sky's incomes have increased by 30 and 90 percent, respectively. "The last few years have seen high super-inflation in areas such as drama and comedy, and we are now seeing this effect moving into other key areas of our output, such as factual programming," the report says. "The cost of sports broadcasting rights has skyrocketed while, overall, the cost of ideas and talent has risen fast." The broadcaster concludes that it has shrunk while the market has continued to grow. "In this context, the BBC's urgent challenge is to develop new ways to grow our income so that we can keep pace with the market around us, as well as successfully safeguard British content and Britain's creative track record," it said.

In this article: amazon, apple, av, bbc, entertainment, internet, iplayer, netflix, services, spotify
All products recommended by Engadget are selected by our editorial team, independent of our parent company. Some of our stories include affiliate links. If you buy something through one of these links, we may earn an affiliate commission.