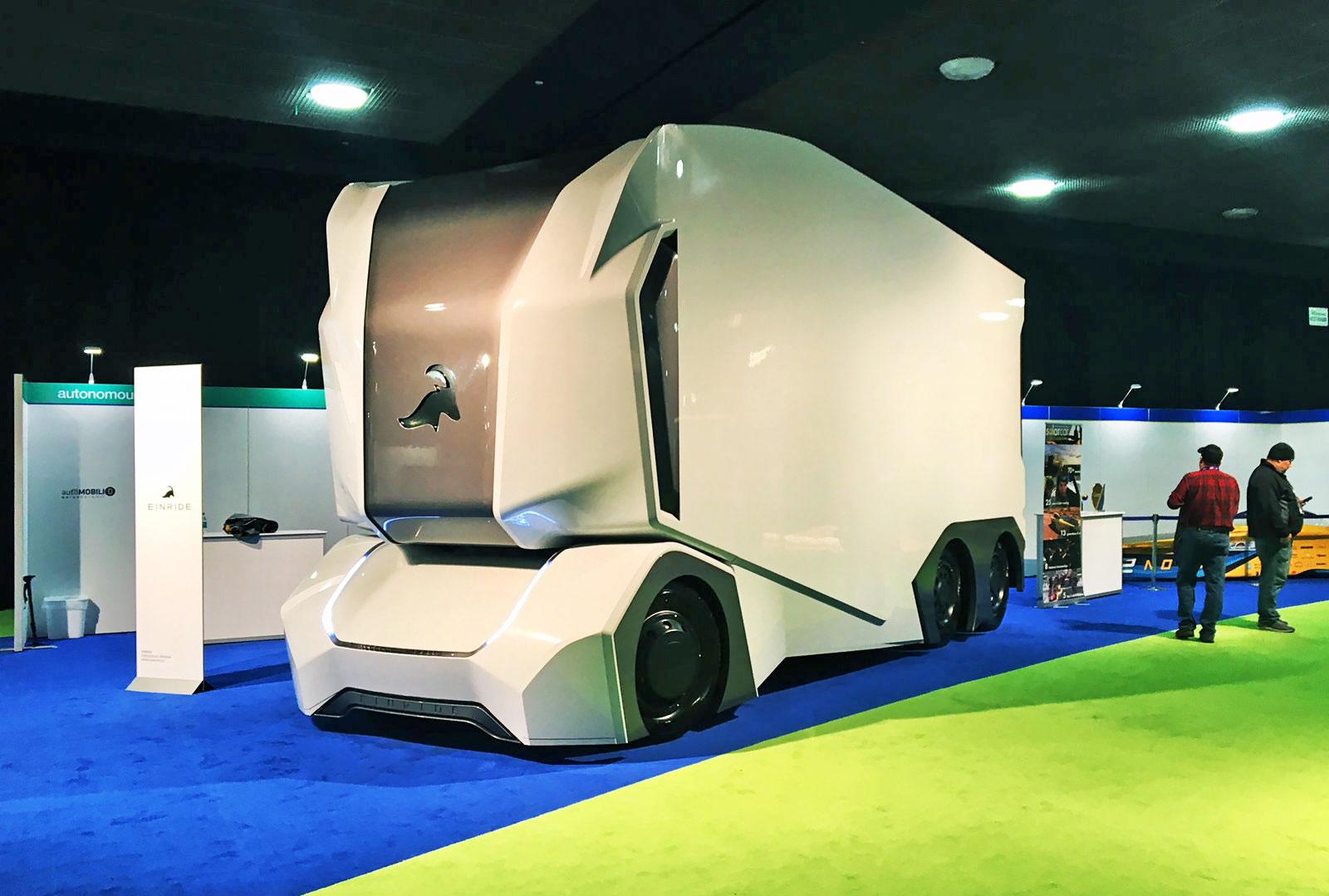 Einride's autonomous T-Pod may look like a giant freezer on wheels, but it's likely to be on the road fairly soon. According to TechCrunch, the company announced today that the first customer deliveries of the self-driving transport vehicle will begin this fall.

The T-pod can transport standard cargo pallets and travel up to 124 miles on a single charge. It can drive itself on highways, but a human will take over on main roads via remote. TechCrunch says that the trucks will use the Nvidia Drive AI platform to plan driving paths and intelligently sense the environments. Einride also hopes to have a fleet of 200 with an initial route set between Gothenberg and Helsingborg in Sweden.

In this article: autonomous, cargo, einride, gear, remotecontrolled, sweden, t-pod, transportation, trucks, video
All products recommended by Engadget are selected by our editorial team, independent of our parent company. Some of our stories include affiliate links. If you buy something through one of these links, we may earn an affiliate commission.