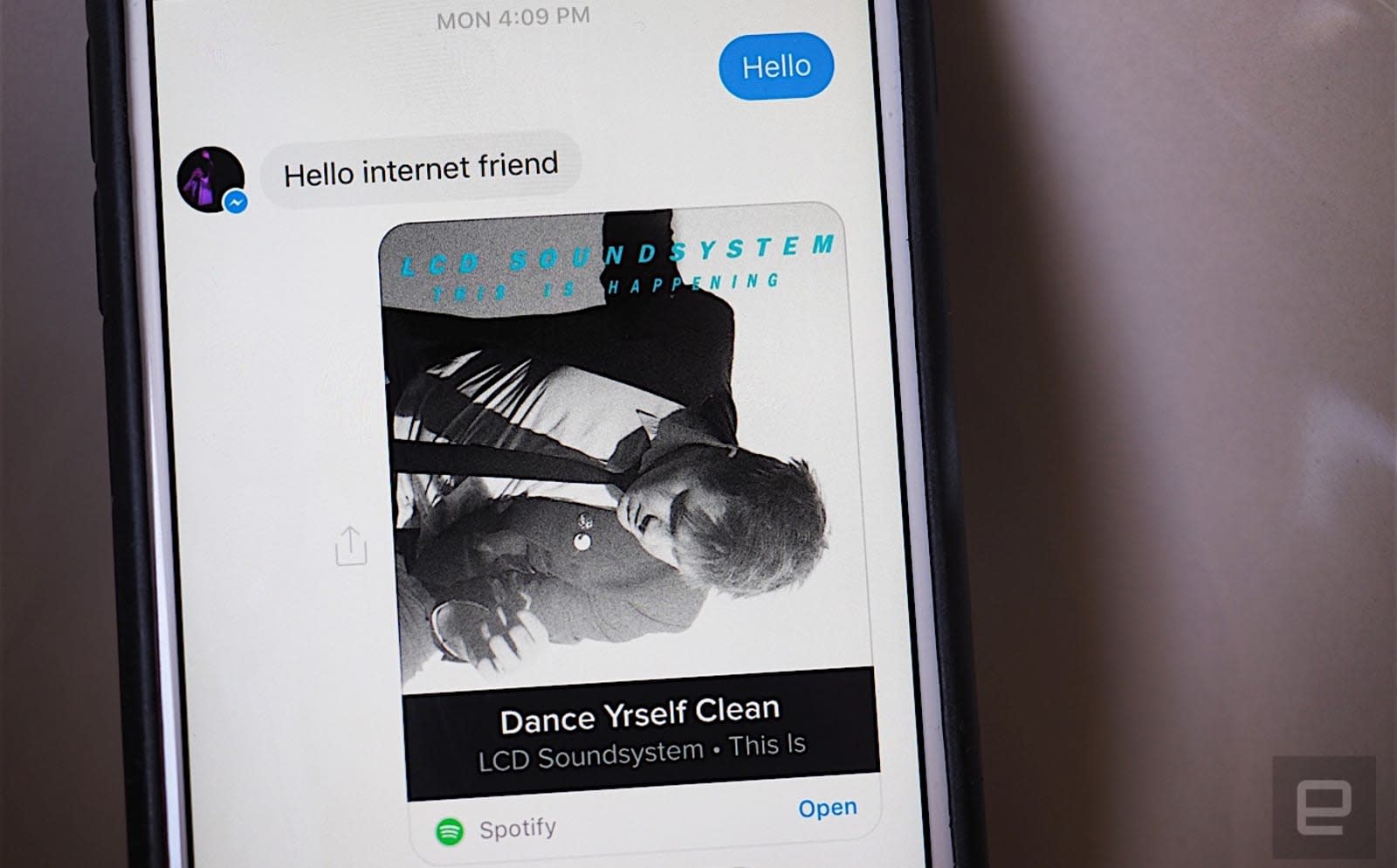 After news broke that Facebook Messenger and Lite scraped call logs and text history from Android devices, the social network stressed that it didn't do so in secret and with an ulterior motive. It got access to those data due to Android's wonky permission system, and it only inadvertently collected info from users who agreed to give the app access to their contacts list. That explanation, however, wasn't enough for the three users who filed a lawsuit against the social network, accusing it of violating their privacy by collecting their call and text history.

According to Reuters, the lawsuit filed in the Northern District of California federal court is seeking class action status on behalf of all affected users and is asking for unspecified damages. Of course, a judge still has to decide whether enough people were affected by the issue before the case can move forward as a class action. In Facebook's explanation, it said it didn't sell all the call and text data it got from Android phones and that it never had access to people's texts. Whether the company's assurance is good enough for most people or whether enough users will come forward to back the case remains to be seen.