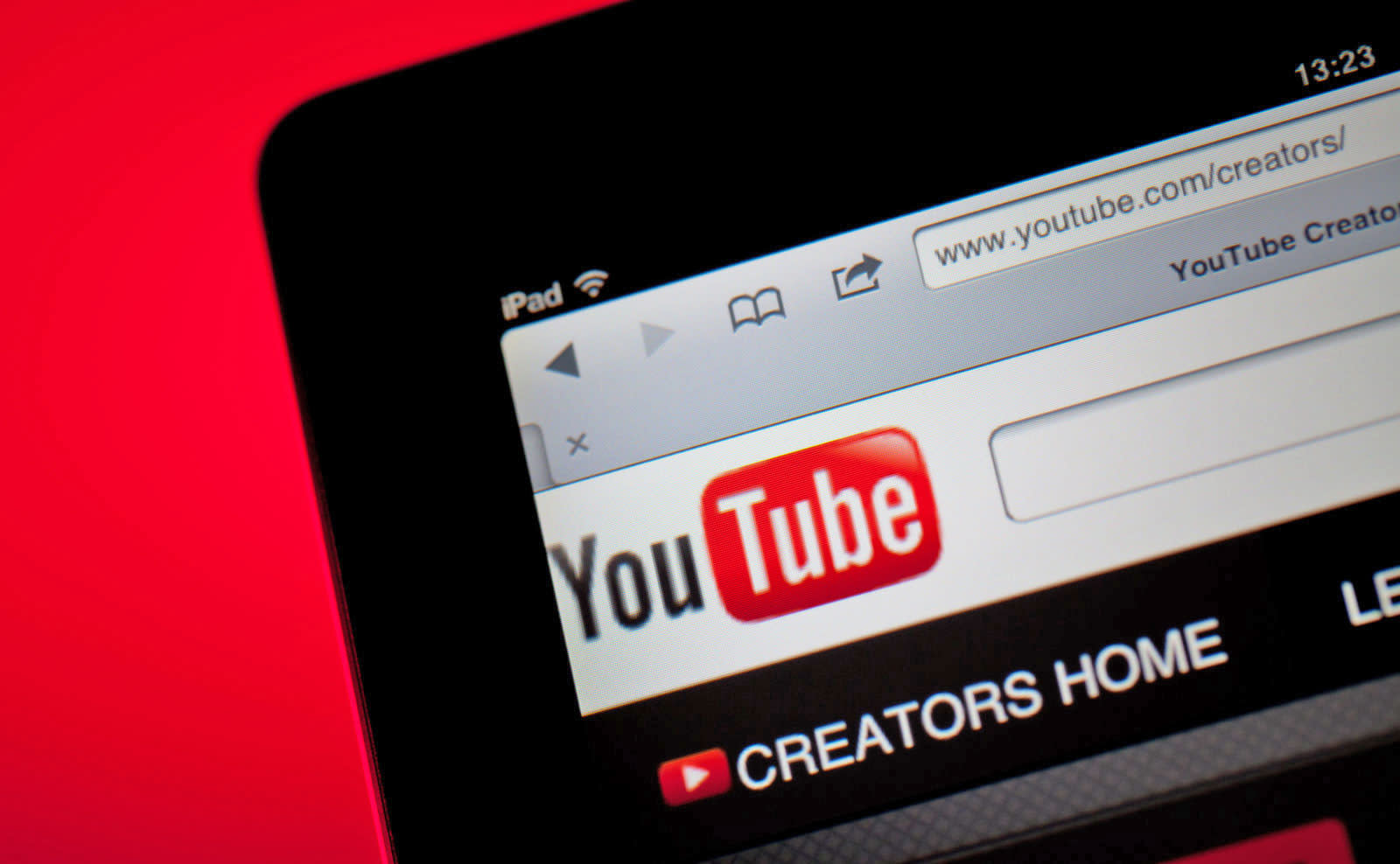 It's been almost a year since the FTC warned social media influencers that they should "clearly and conspicuously [disclose]" if they're being paid for a post or video. But according to a new Princeton University research, most YouTube and Pinterest influencers still don't add proper disclaimers to the content they produce. The researchers analyzed over 500,000 YouTube videos and over 2.1 million unique Pinterest pins from August to September 2017 for the study. They found that 3,472 videos and 18,237 pins in the bunch had affiliate links, but only 10 and seven percent, respectively, contained written disclosures.

Those that did have disclosures didn't even follow the FTC's guidelines, which recommend lengthier explanations than "hey, these are affiliate links." The FTC wants influencers to be very clear in their wording: for instance, as Wired said, they can write "I make a small commission every time you purchase through these links."

According to lead author Arunesh Mathur, his study doesn't even represent all types of undisclosed affiliate partnerships, since they didn't take coupon codes and other linkless deals into account. That said, the researchers also didn't take into account any disclosure YouTubers mention in the video and those written in languages other than English. Mathur, however, is "fairly confident that only a tiny fraction of content creators disclose affiliate links at places other than the description."

Advertising on social media without the proper disclosure has become a huge issue in recent years. Just take a look at celebrities' accounts, and you'll see them promoting products without saying whether they're getting paid for the post. It's not the advertisements themselves that are the problem, it's that without the proper label, people won't know whether influencers are simply recommending a product they like or if they're getting paid to praise it.

Instagram, YouTube and Facebook have labels influencers can use to indicate sponsorship, but they're a bit too subtle for the FTC. Things might change as more and more social media superstars pop up. Mathur and his team, for one, believe the answer lies in browsers: they plan to develop an extension that can automatically detect and highlight affiliate marketing campaigns.

In this article: gear, google, influencers, internet, pinterest, socialmedia, youtube
All products recommended by Engadget are selected by our editorial team, independent of our parent company. Some of our stories include affiliate links. If you buy something through one of these links, we may earn an affiliate commission.