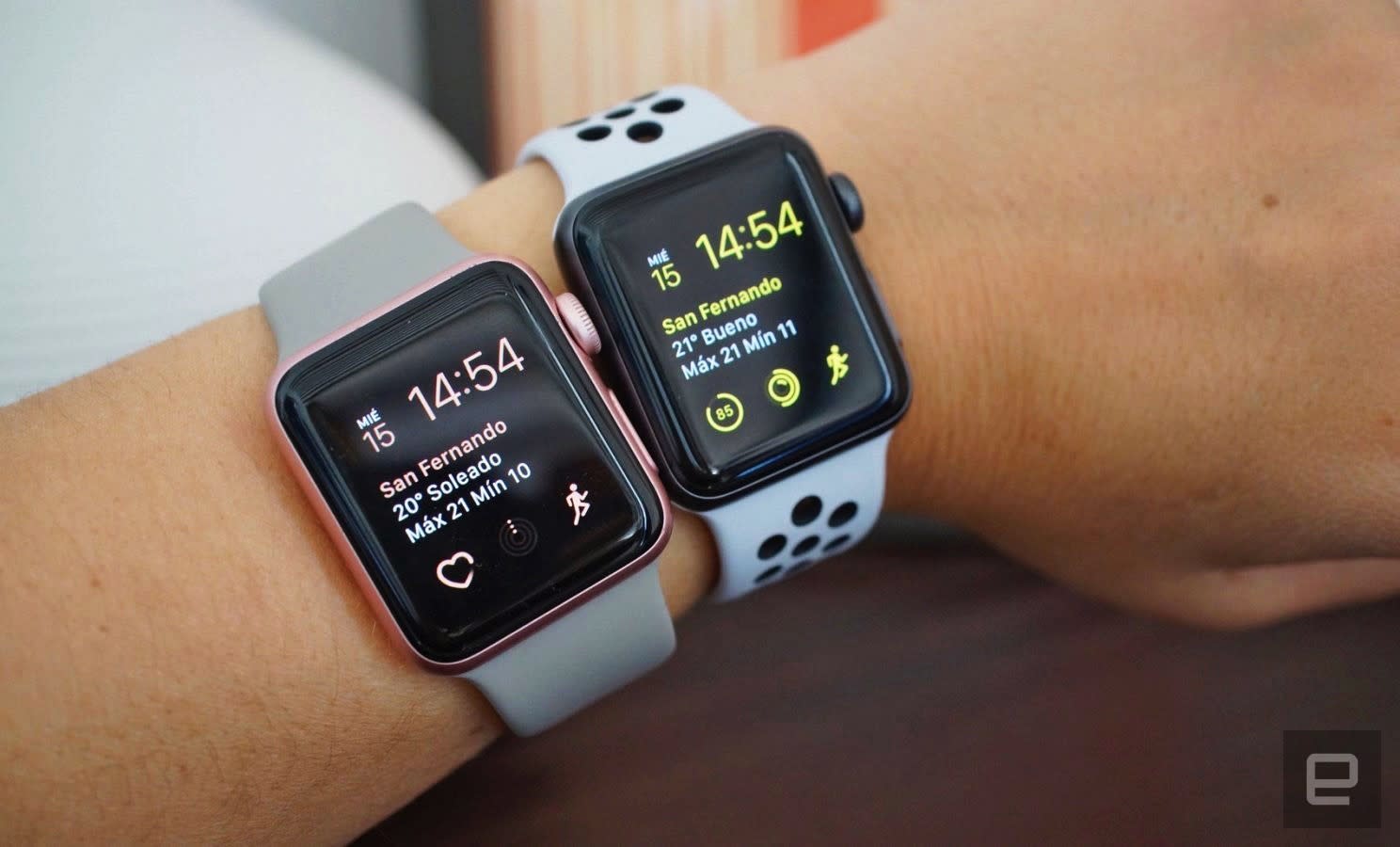 Apple is updating nearly all of its operating systems today. Alongside the newest iOS 11.3, the company has released new versions for its tvOS, WatchOS and HomePod, which is getting its first post-launch update. Unfortunately, the hotly-anticipated AirPlay 2 is nowhere to be found.

For tvOS 11.3, users can add rating-based content filtering and frame rate matching for Apple TV 4, which was previously only available on the 4K model. AirPlay 2 was also present in the beta version of 11.3 but removed before release, and sadly, the same is true for the new HomePod, which won't be getting the multi-room audio feature. Instead, Apple's fancy speaker gets some vague improvements. This isn't just a bummer: The company forecasted it would release AirPlay 2 now, long after they announced it at WWDC 2017, but it seems users will have to wait even longer.

The latest watchOS may be getting the most in this wave of updates. Version 4.3 adds a slew of small improvements and one big one: The ability to parse through your connected iPhone's music list, which was yanked off the operating system with last September's watchOS 4. The device update also includes refreshed graphics and a new battery-charging animation as well as a portrait view for Nightstand, which orients the screen correctly when the device is placed on a vertical stand. We've personally confirmed that these are live, so download away.

In this article: apple, gadgetry, gadgets, gear, homepod, mobile, SoftwareUpdate, tvOS, tvos11.3, watchos, watchos4.3
All products recommended by Engadget are selected by our editorial team, independent of our parent company. Some of our stories include affiliate links. If you buy something through one of these links, we may earn an affiliate commission.