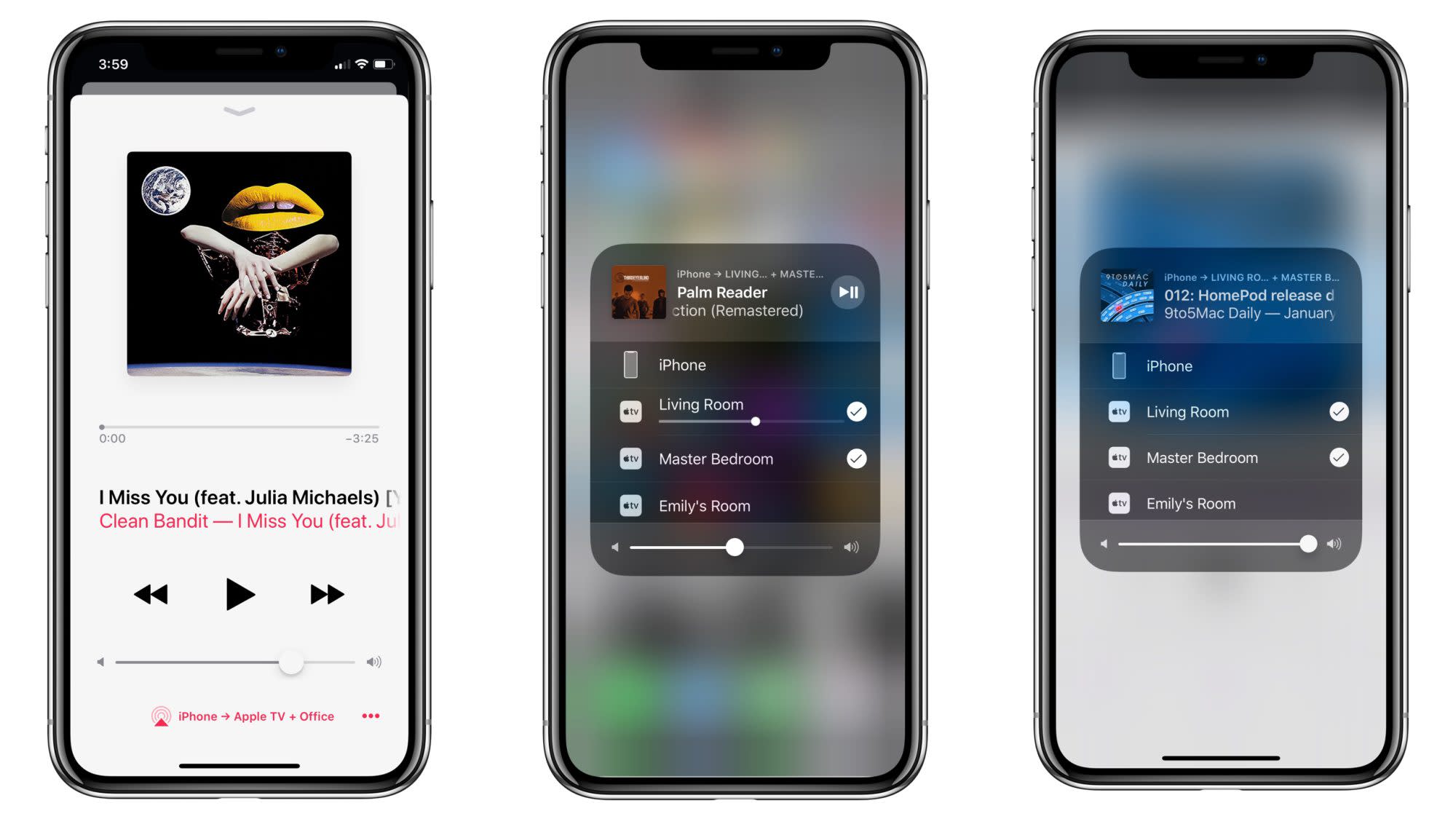 This week Apple revealed exactly what we can expect from iOS 11.3 -- which will roll out for iPhones and iPads this spring -- and hidden among the new Animoji, improved resolution and Business Chat features is support for AirPlay 2, a long-awaited feature that Apple appeared to go quiet on following its announcement at WWDC 2017. And it officially supports multi-room playback, which means you can stream to multiple Apple TVs and speakers around the house direct from your iPhone.

Apple has also just announced that its HomePod will ship without multi-room support, so does Airplay 2's presence in iOS 11.3 mean it's changed its mind? That's unclear at this stage. What's important is that Airplay 2 represents the first major upgrade for the streaming feature since its launch a whopping seven years ago, and should do away with the lag and latency many users found frustrating. It's still pretty buggy in iOS 11.3, which is understandable given it's still in the first beta stage, but functionality will improve as new betas of iOS 11.3 and tvOS 11.3 roll out.

In this article: AirPlay2, apple, AppleTV, audio, av, HomePod, iOS11.3, mobile, MultiRoom, services, streaming
All products recommended by Engadget are selected by our editorial team, independent of our parent company. Some of our stories include affiliate links. If you buy something through one of these links, we may earn an affiliate commission.