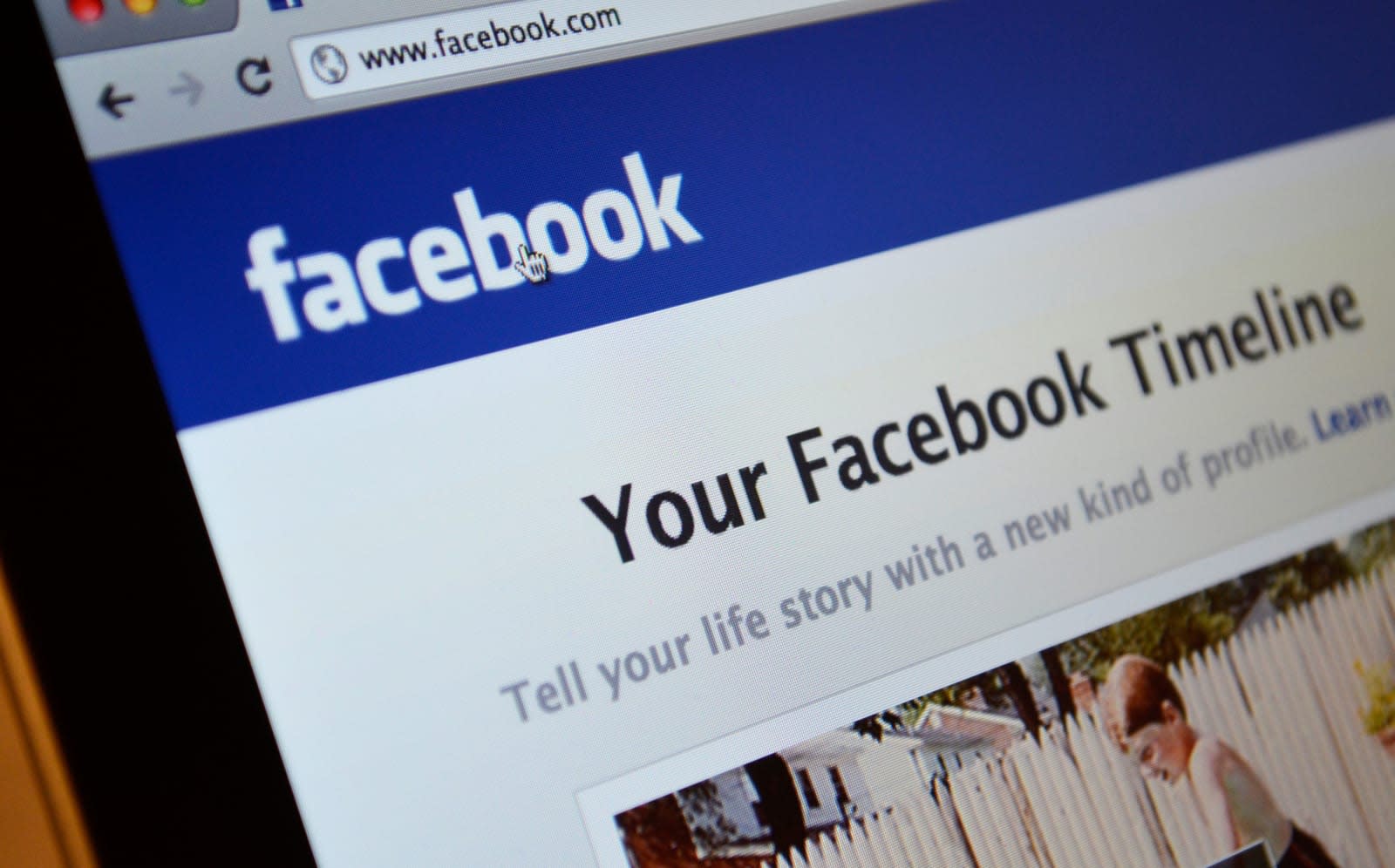 According to Cambridge Analytica, it already deleted the Facebook data it collected from 50 million users years ago -- it even announced that it's undertaking a third-party audit to verify that claim. Based on a new report by UK broadcaster Channel 4, though, that might not be true at all. The broadcaster says it has discovered a cache of the data CA harvested, and it contains information on 136,000 individuals from Colorado, including their personality results and psychological profiles created from the info the firm collected.

The information in the cache Channel 4 saw was gathered a few years ago, dating as far back as 2014, which is in line with CA's data collection timeframe. Channel 4's source said Colorado Republicans used that data set to target voters in the state. They also said that the list is known to have been "passed around using generic, non-corporate email systems, outside of the servers of Cambridge Analytica, and linked company SCL." If the broadcaster's report is true, that means a lot of people might have access to the list, and it's probably impossible to make sure it's removed from circulation.

The people whose data are included in the cache are obviously unhappy to find out that their info is out there. Cambridge Analytica, however, continues to insist that it deleted the data it gathered from the 270,000 people who installed the "thisisyourdigitallife" Facebook app and all their friends. A spokesperson from the firm told Channel 4:

"We have never passed any data from GSR to an external party. After Facebook contacted us in December 2015 we deleted all GSR (Global Science Research, the research company that had obtained the data for CA) data and took appropriate steps to ensure that any copies of the data were deleted. This includes our lawyers taking action in late 2014 against a number of former staff members who had stolen data and intellectual property from the company. These former staff members each signed an undertaking promising that they had deleted all such material. It is untrue that we failed to take appropriate measures to ensure that GSR data were deleted."

In this article: cambridgeanalytica, colorado, facebook, gear, privacy, security
All products recommended by Engadget are selected by our editorial team, independent of our parent company. Some of our stories include affiliate links. If you buy something through one of these links, we may earn an affiliate commission.