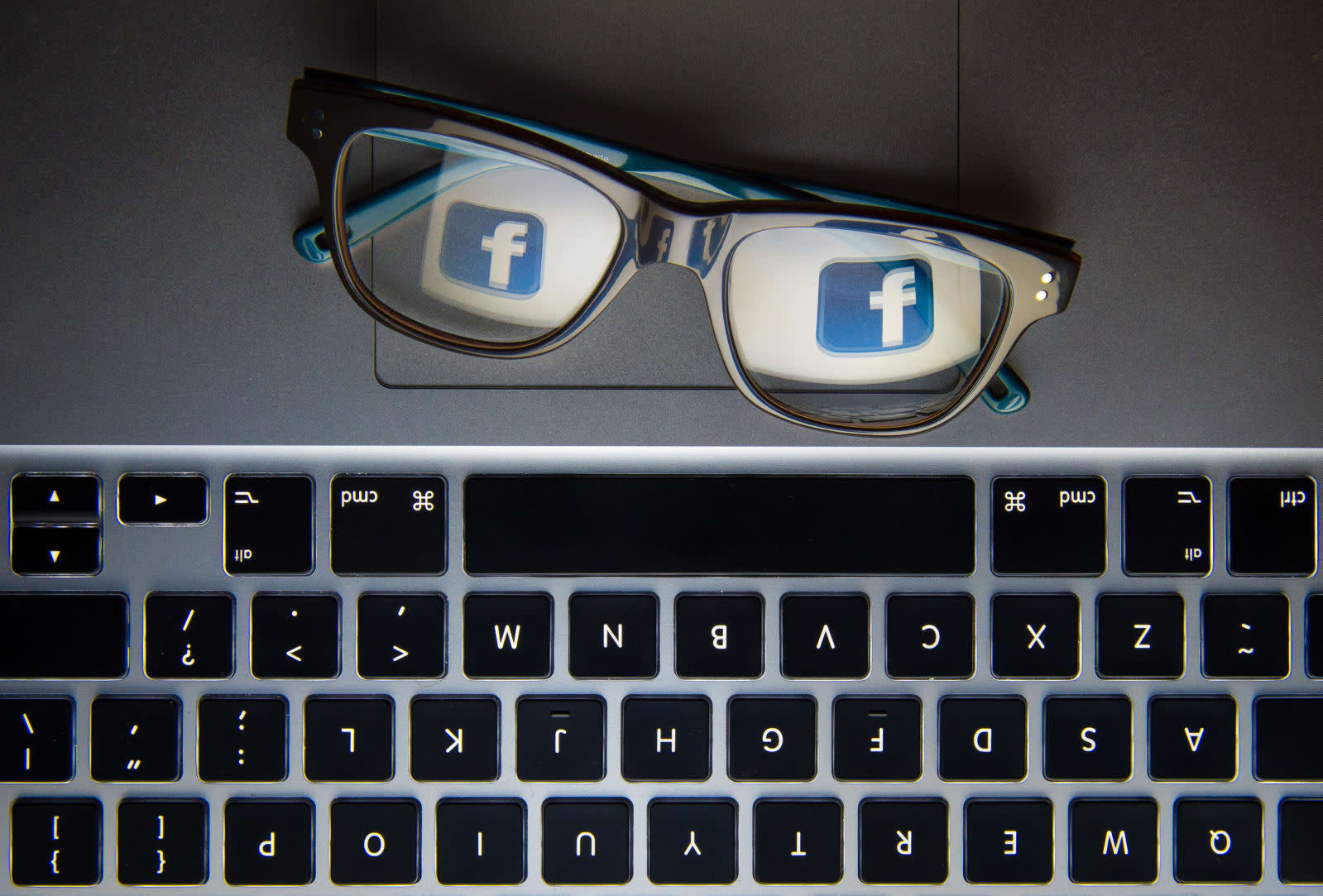 Mark Zuckerberg's terrible, horrible, no-good, very bad 2018 keeps getting worse. As people have begun downloading their Facebook data, they've found something unsettling: videos they recorded, but never published on the site. Recently, a Select/All writer's sister was sifting through her data and found clips of her playing a scale on a flute, all without comments, and then one video with comments. The former were "takes" with mistakes that weren't published.

One of the writer's colleagues noticed similar, with unpublished videos in their data pack dating back to 2008. A Facebook representative told Select/All that it was investigating the reason the old videos were resurfacing.

At the time, it seemed as if using Facebook's webcam recorder and discarding the videos that didn't pass muster would delete them. That certainly doesn't seem the case anymore. Problem is, if you recorded a video and didn't publish it, there's probably a good reason for it. That's to say nothing of videos (and photos) being far more intimate than the other forms of data Facebook sells to its advertisers. The videos are stored in the ancient .FLV format, which you need to use a media player like VLC to view.

How widespread this was, and if certain aspects of the practice are still in place isn't clear. We've reached out to the social network for additional information and will update this post should it arrive.

In this article: facebook, FLV, gear, internet, markzuckerberg, privacy, security, video, vlc, webcam
All products recommended by Engadget are selected by our editorial team, independent of our parent company. Some of our stories include affiliate links. If you buy something through one of these links, we may earn an affiliate commission.