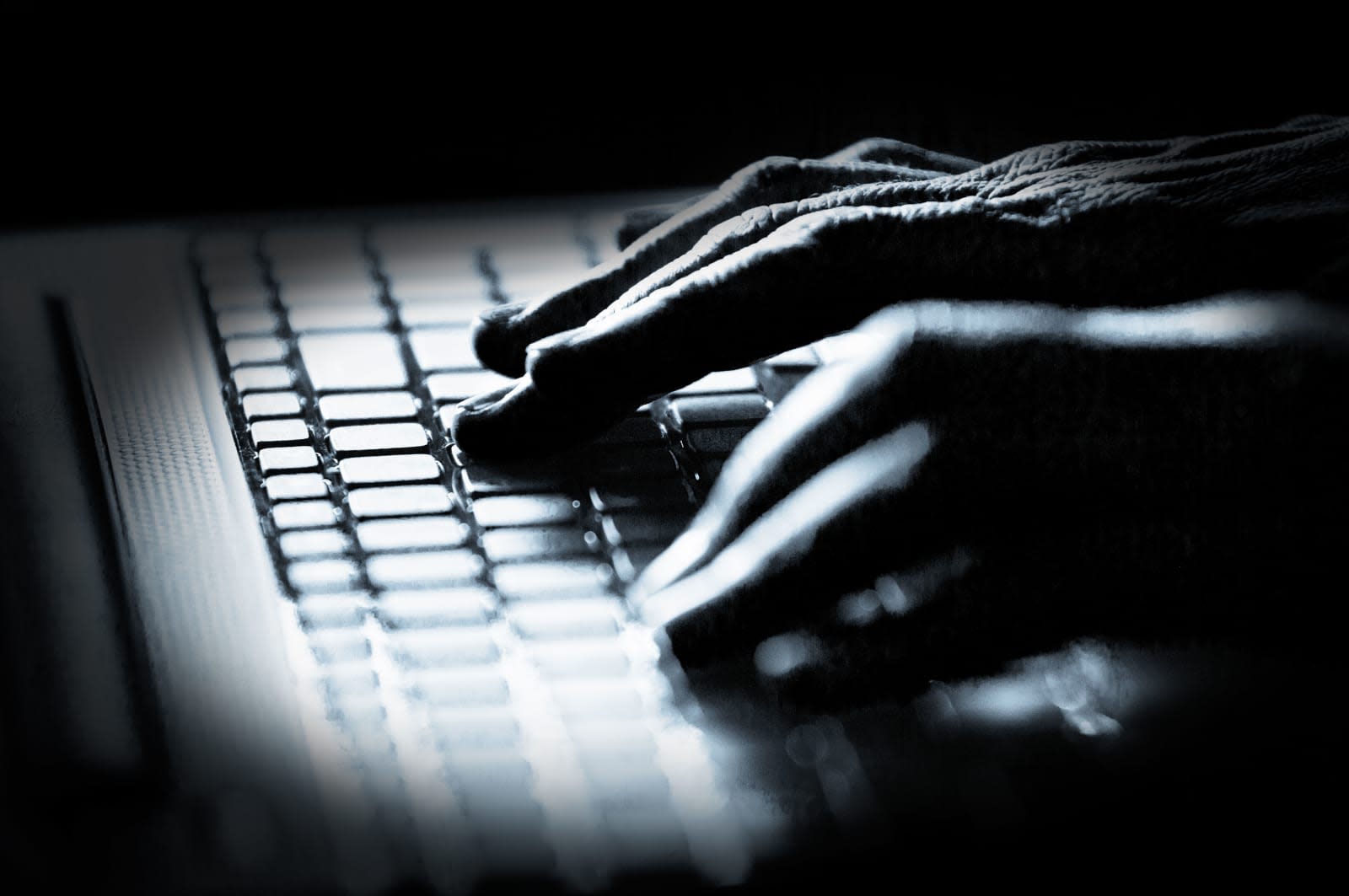 The Czech Republic has extradited Russian national Yevgeniy Nikulin to the United States, where he's accused of several hacking attempts dating back to 2012. A US federal grand jury had indicted him in 2016 for breaking into DropBox, Formspring and LinkedIn. The latter breach potentially exposed the information of 100 million of users.

US prosecutors had been vying with Russia to extradite Nikulin ever since the FBI cooperated with Czech authorities to arrest him in 2016. After he was taken into custody, a court in Moscow issued its own arrest warrant for allegedly electronically stealing several thousand dollars within Webmoney back in 2009. The Czech courts ruled extradition to either country was permissible, and the country's President Milos Zeman predictably called for Nikulin to be transferred to Russia, but the country's Justice Minister Robert Pelikan chose the US. He is allegedly already en route:

"We confirm extradition to the United States," a Justice Ministry spokeswoman said in a text message, according to Reuters. "He has already flown out."

In this article: CzechRepublic, dropbox, extradition, hack, hacker, linkedin, russia, security
All products recommended by Engadget are selected by our editorial team, independent of our parent company. Some of our stories include affiliate links. If you buy something through one of these links, we may earn an affiliate commission.