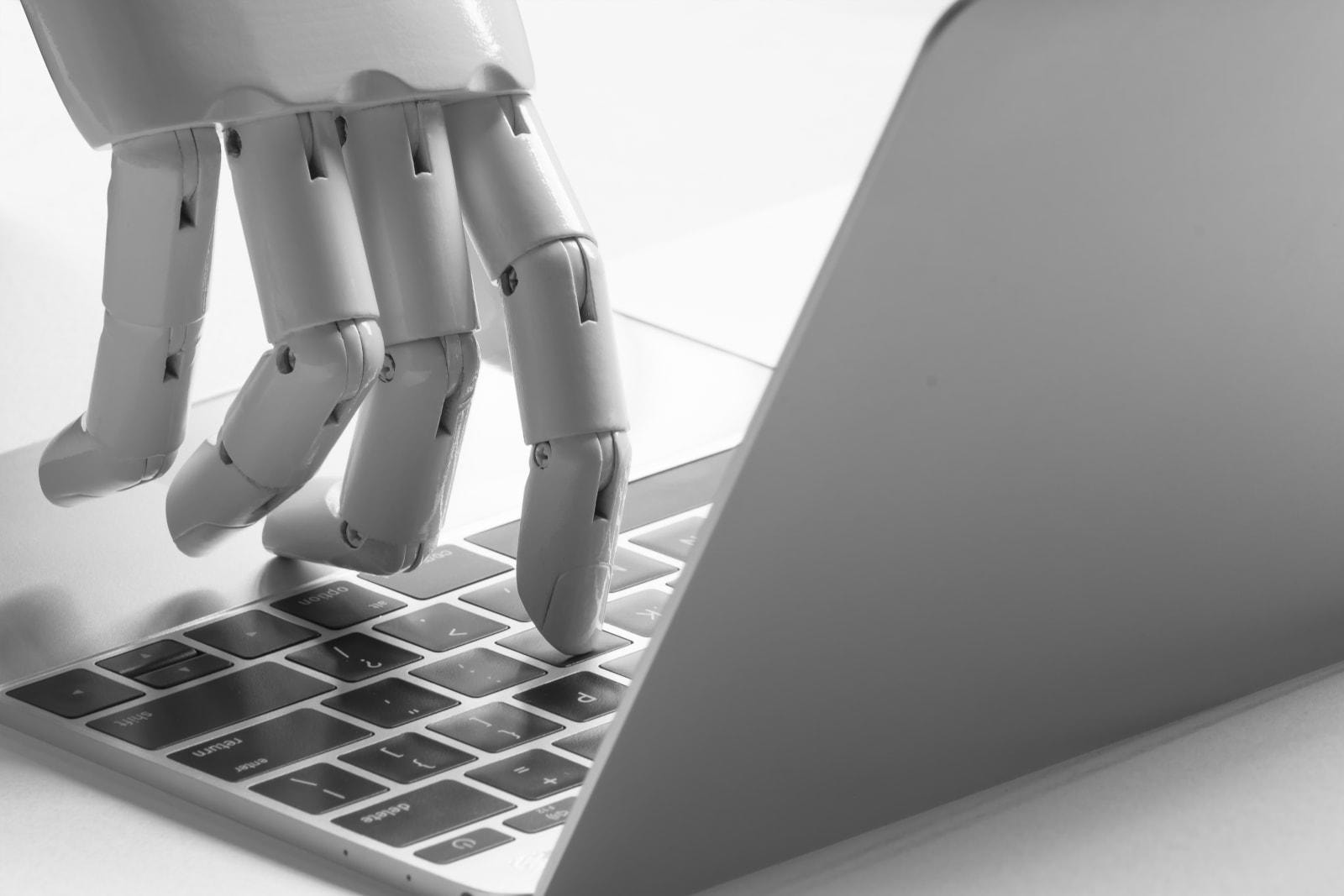 Facebook and Twitter are plenty aware that Russian-backed actors have been using troll accounts to manipulate online discourse. Despite introducing transparency tools and purging lists of bots, California lawmakers don't think the companies are doing enough to safeguard consumers. Legislators proposed a bill that would force social media platforms to identify automated accounts and deal with them within three days.

The bill would make it illegal for anyone to use an automated account to mislead California denizens or interact with them without disclosing that they're a bot. If one is reported, the social platform should deal with the auto-account within 72 hours. Finally, the companies would be required to submit a bimonthly report to the state's Attorney General detailing bot activity and corrective actions taken.

The legislation is slated to run through a pair of California committees later in April, according to Bloomberg. This follows a bill introduced by state assemblymember Marc Levine in January that aggressively sought to require bots on social platforms be linked to human accounts.

In this article: bot, facebook, internet, services, twitter
All products recommended by Engadget are selected by our editorial team, independent of our parent company. Some of our stories include affiliate links. If you buy something through one of these links, we may earn an affiliate commission.