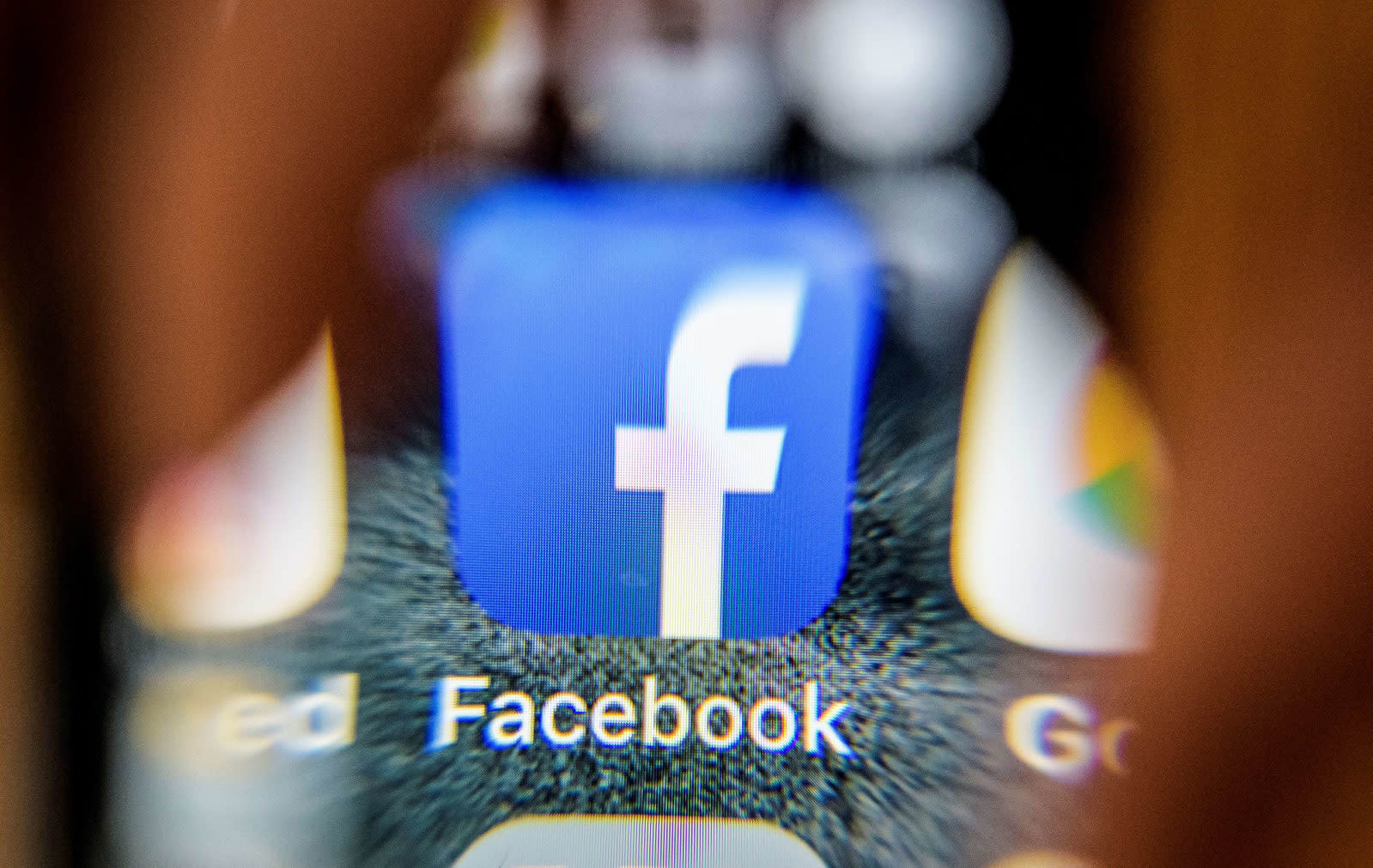 In the wake of the Cambridge Analytica scandal, Facebook has been making some changes, giving users a little bit more control over their data and how it's used. Today, TechCrunch reports that the company is making it easier to remove third-party apps. Previously, users had to delete each one separately, making the removal process rather time-consuming for some. But now, Facebook is rolling out a way to delete multiple apps at once. Though you can't just grab them all at the same time, you can select as many as you'd like and delete them in bulk.

Last month, Facebook made its data security tools easier to access and launched an Access Your Information tool that lets users see and manage their data. It also began restricting what sorts of data advertisers can use to target users and will start requiring advertisers to declare that they've obtained users' permission before using their email addresses for ad-targeting. Last week, reports surfaced that Facebook has been keeping videos that users recorded but never published on their pages.

A Facebook spokesperson told TechCrunch that the company has "more to do" and it will be sharing its ongoing efforts sometime in the future. The bulk removal tool is available now on both mobile and desktop.

In this article: apps, cambridgeanalytica, facebook, gear, internet, mobile, privacy, SocialMedia, SocialNetwork
All products recommended by Engadget are selected by our editorial team, independent of our parent company. Some of our stories include affiliate links. If you buy something through one of these links, we may earn an affiliate commission.