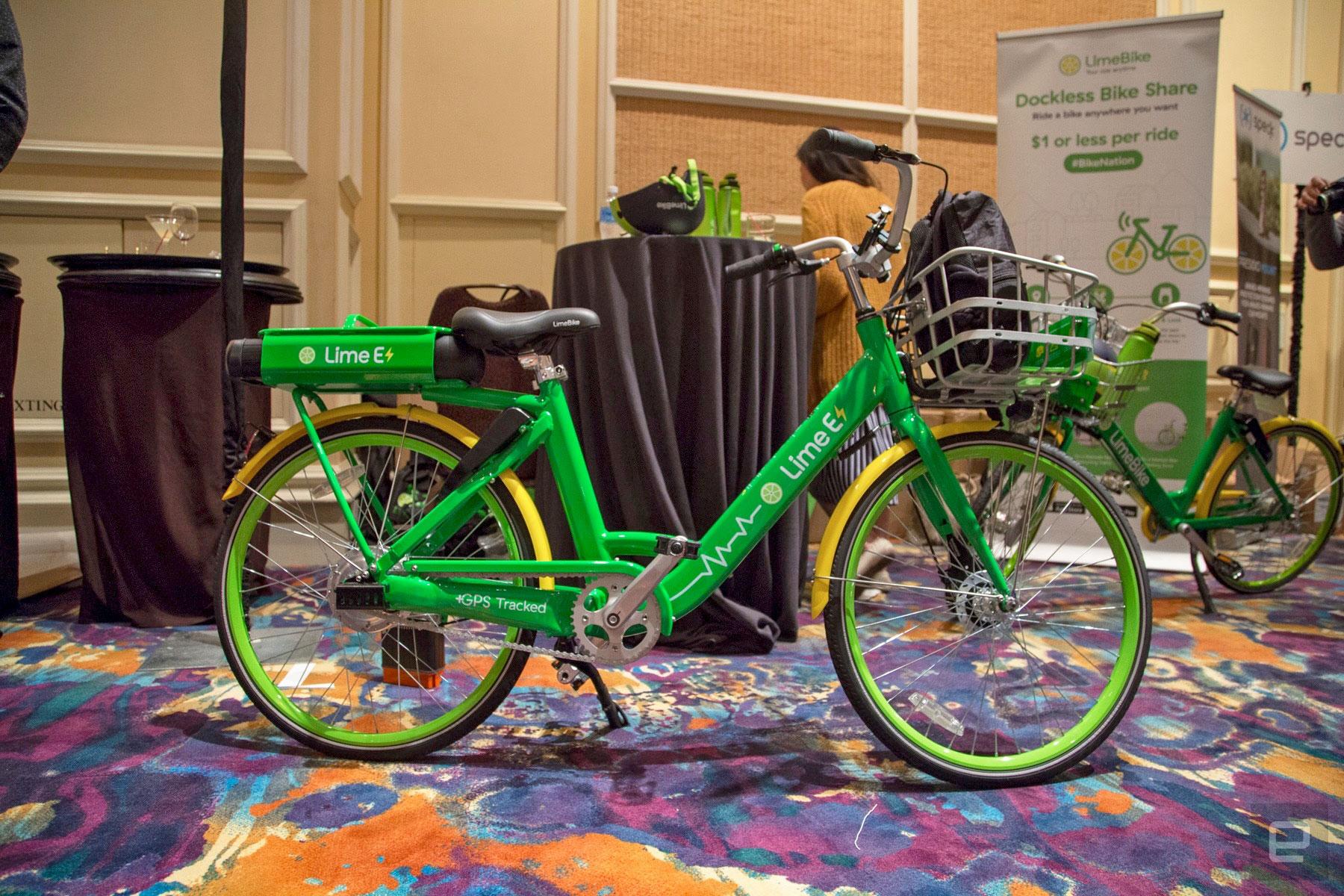 San Francisco and other cities around the US have been rolling out pedal-assisted e-bike sharing programs to help decrease street traffic and air pollution. Now New York City's Mayor Bill de Blasio has directed his city's Department of Transportation to start making rules that allow pedal-assist bicycles on the streets. Throttle e-bikes that can travel faster than 20 MPH, will not be included in the legalization effort, however. Pedal-assist bikes have been illegal to operate under the current administration due to safety concerns.

"As cycling continues to grow in popularity for commuting, deliveries and tourism, we are seeing the demand for pedal-assist bicycles that can help cyclists travel longer distances and more easily climb steep hills," said Mayor de Blasio in a statement. "With new and clear guidelines, cyclists, delivery workers and businesses alike will now understand exactly what devices are allowed."

The goal here is to create better options for cycling delivery workers and commuters, especially as the L train tunnel's planned closure in April of next year. The Mayor's office says that the Williamsburg Bridge sees more than 7,000 bicycling trips daily and expects that number to double during the tunnel closure. NYC also cites a European study that found the health and environmental benefits of cycling, especially among older cyclists.

In this article: BilldeBlasio, e-bike, ebike, gear, limebike, Mayor, NewYorkCity, NYC, pedal-assist, TL18BKSR, transportation
All products recommended by Engadget are selected by our editorial team, independent of our parent company. Some of our stories include affiliate links. If you buy something through one of these links, we may earn an affiliate commission.