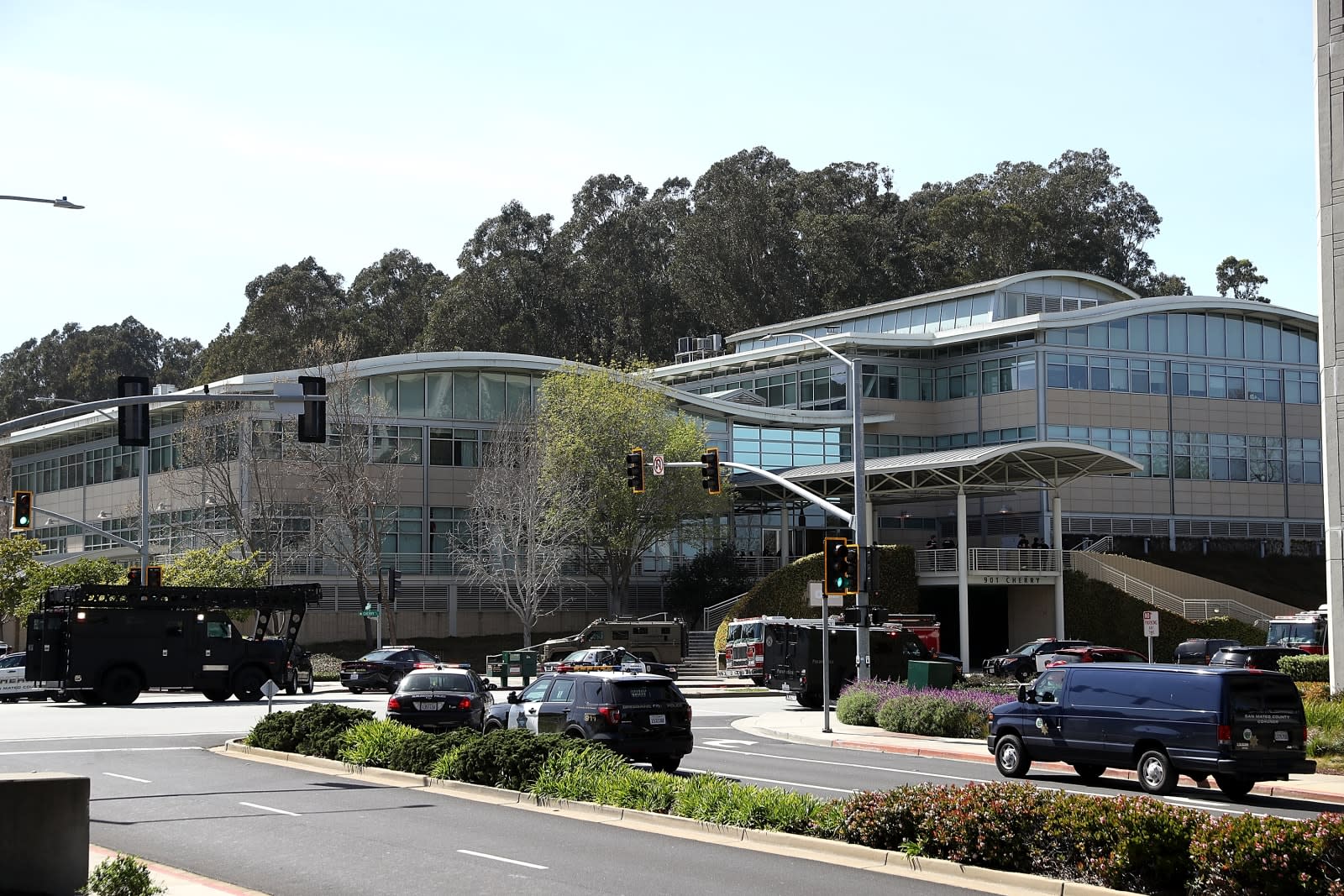 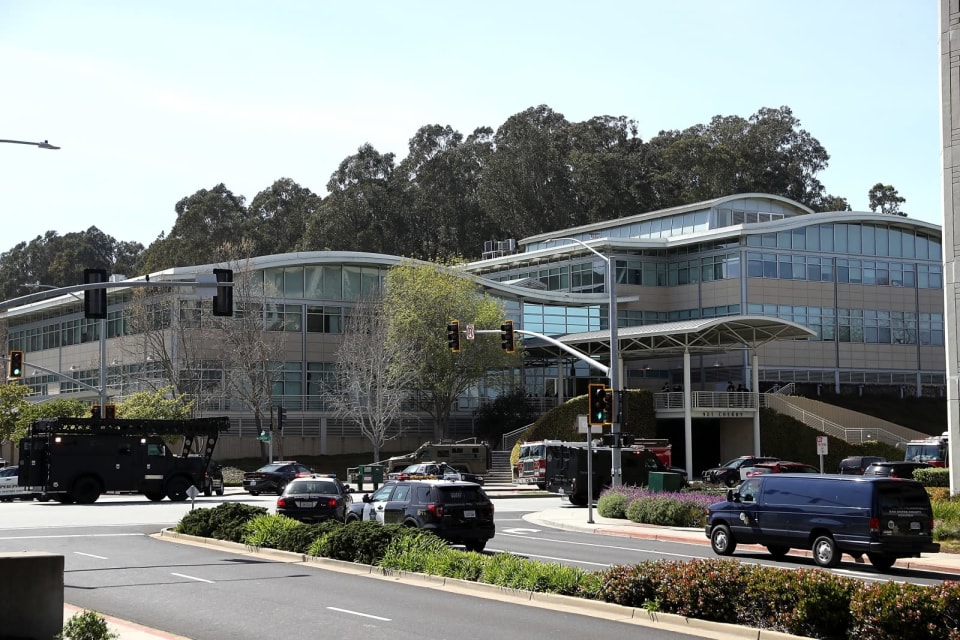 The San Bruno Police Department held a press conference shortly after 5:30 PM ET confirming four victims, one of whom died, a female with an apparently self-inflicted gunshot wound.

"We have four victims who have all been transported [to area hospitals] for gunshot related injuries," said San Bruno police chief Ed Barberini, "and we have one subject who is deceased inside the building with a self-inflicted gunshot wound and at this time we believe to be the shooter, but we're still following up on that."

The police suspected but did not confirm whether she was the shooter. Those wounded have been transported to nearby hospitals with "treatable" wounds according to the police chief. The YouTube HQ building has been evacuated fully as far as they know.

Active shooter at YouTube HQ. Heard shots and saw people running while at my desk. Now barricaded inside a room with coworkers.

Update: Google CEO Sundar Pichai sent the note below to all company employees. At a second press conference, the police did not confirm whether or not the suspect is an employee or their identity. CBS News reported that San Francisco General Hospital is treating three patients, including two women and a man.

Here is the note that @sundarpichai just sent to Googlers worldwide. pic.twitter.com/bdC6KeTl9c

Update 2: NBC News and other outlets report law enforcement officials have identified the suspect as Nasim Aghdam, 39, from San Diego. She apparently fired the shots at an outdoor dining area during lunchtime.

Update 3: The San Bruno police department identified Nasim Aghdam, 39, as the deceased suspect and said there is no evidence she knew the victims or that they were individually targeted. For more information, look for our updated post here.

Comments to this article were available for the first 24 hours after publication only; and have since been closed.

In this article: google, internet, nasimaghdam, shooter, shooting, youtube
All products recommended by Engadget are selected by our editorial team, independent of our parent company. Some of our stories include affiliate links. If you buy something through one of these links, we may earn an affiliate commission.
Share
Tweet
Share