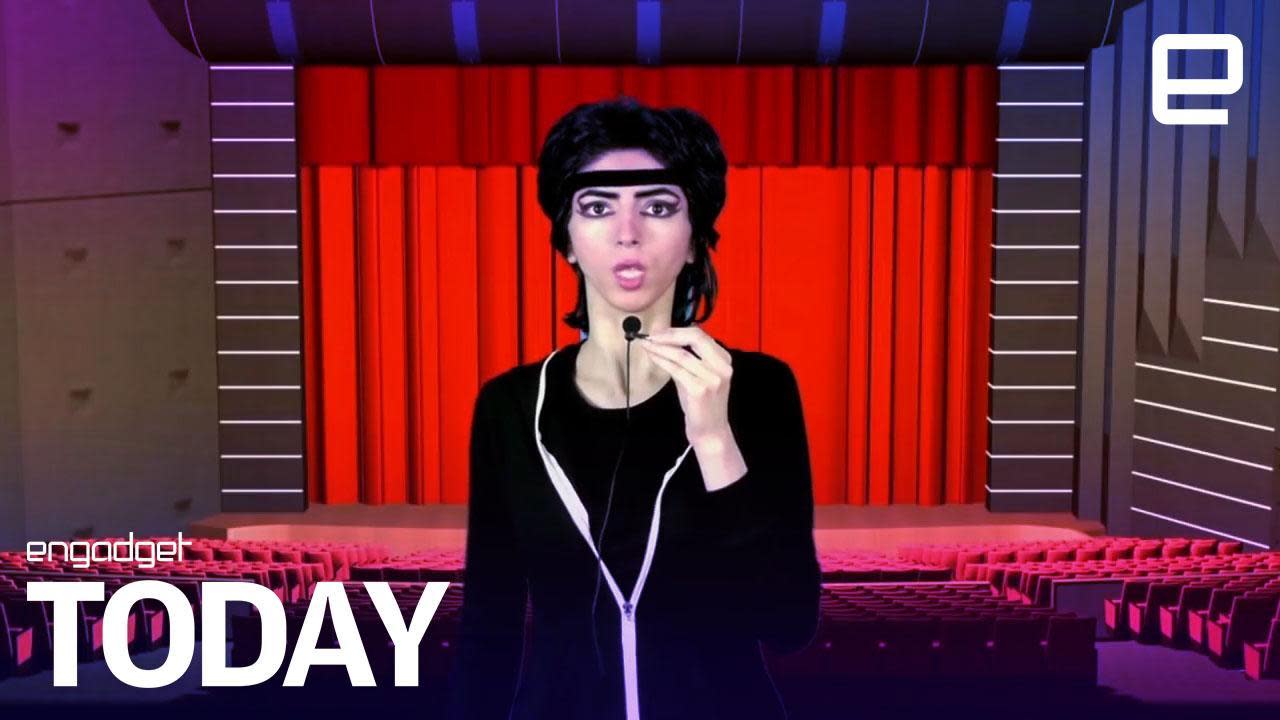 Tonight San Bruno police identified the shooter at YouTube's HQ as Nasim Aghdam, a 39-year-old woman from San Diego and said there is no evidence she knew the victims or that they were specifically targeted. While the sources have not confirmed a reason behind the attack, now that her name is known we've found a number of videos from her posted on YouTube and other sites saying that she was a vegan athlete and animal rights activist.

In several videos posted over the last year or so, she angrily spoke about the company's policies, saying they were filtering her videos so they wouldn't get any more views, and she was upset over demonetization. It appears the channels have now been completely removed by YouTube, citing policy violations.

On her website, she wrote: "There is no equal growth opportunity on YOUTUBE or any other video sharing site, your channel will grow if they want to!!!!!"

BE AWARE! Dictatorship exists in all countries but with different tactics! They only care forpersonal short term profits & do anything to reach their goals even by fooling simple-minded people,hiding the truth, manipulating science & everything, putting public mental & physical health at risk,abusing non-human animals, polluting environment, destroying family values, promoting materialism &sexual degeneration in the name of freedom,..... & turning people into programmed robots!"Make the lie big, Make it simple, Keep saying it, And eventually they will believe it"Hitler... There is no free speech in real world & you will be suppressed for telling the truth that is notsupported by the system. Videos of targeted users are filtered & merely relegated, so that people canhardly see their videos!
.There is no equal growth opportunity on YOUTUBE or any other video sharing site,your channel will grow if they want to!!!!!

CBS2 News reporter Tina Patel spoke to Aghdam's father, who said he told police of her anger with YouTube after they called him and said that after being missing for a few days, she'd been found in her car in Mountain View. The network also said Aghdam asked for the male victim by name before the shooting started. Buzzfeed heard from Mountain View police in an email that officers found a woman by that name asleep in her vehicle in a parking lot there Tuesday morning.

In this article: aoloriginals, DailyShow, Engadget, EngadgetToday, EngadgetVideo, entertainment, gear, google, internet, nasimaghdam, shooting, youtube, hidden:vv_16x09:75572703-cfd8-39c6-903d-1930ab3cedb2
All products recommended by Engadget are selected by our editorial team, independent of our parent company. Some of our stories include affiliate links. If you buy something through one of these links, we may earn an affiliate commission.
Share
Tweet
Share