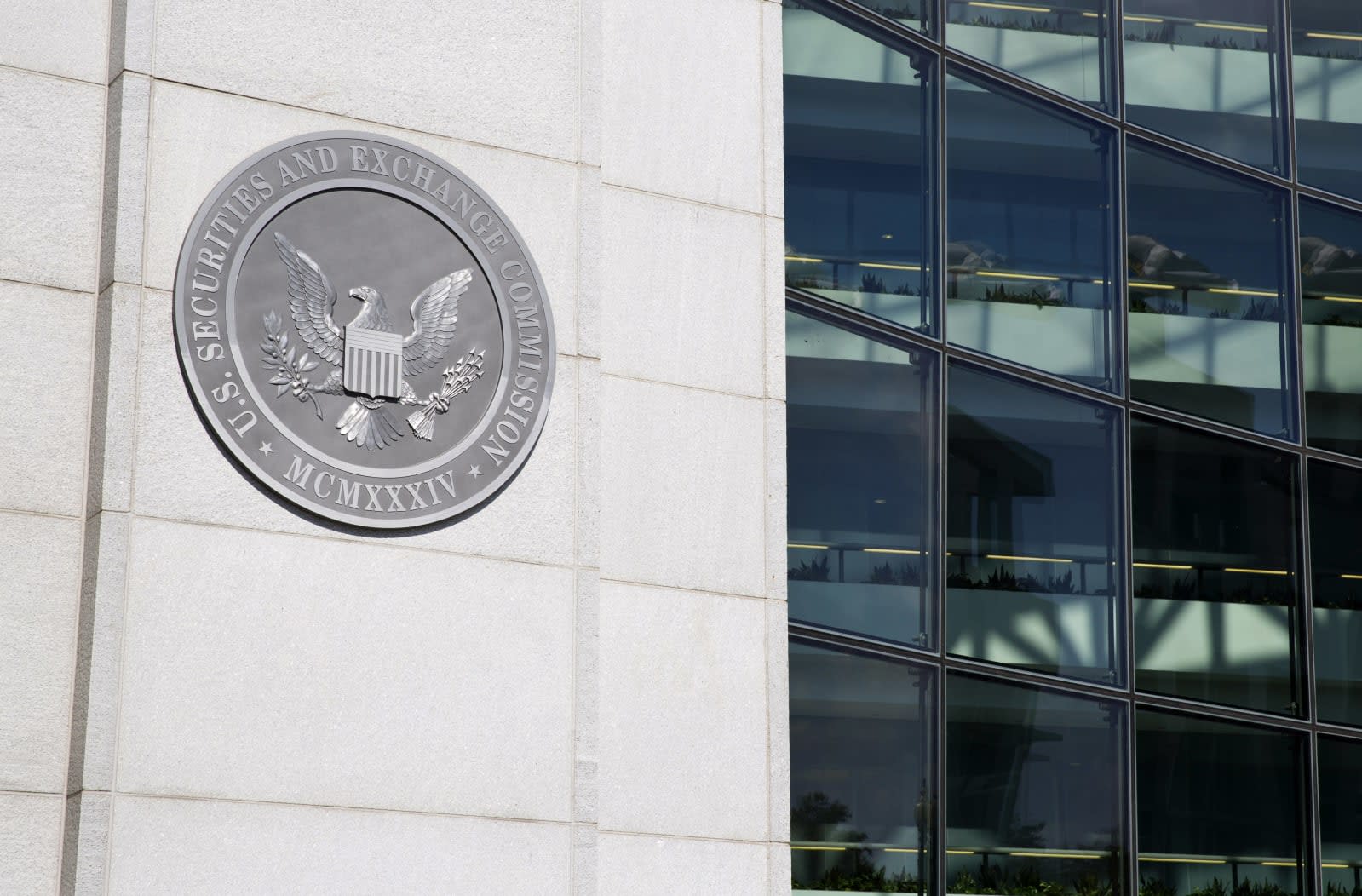 The SEC has charged two individuals for what it alleges was a fraudulent initial coin offering (ICO) that raised over $32 million last year. Sohrab Sharma and Robert Farkas co-founded Centra Tech Inc. and the SEC says the company sold unregistered investments through a token. Sharma and Farkas are said to have told potential investors that the company was working on a Visa and MasterCard-backed debit card that would convert cryptocurrencies into US dollars, but the SEC alleges Centra was not actually working with either of those companies. Additionally, the co-founders made up executives with impressive backgrounds and shared misleading information on the company's website.

"We allege that Centra sold investors on the promise of new digital technologies by using a sophisticated marketing campaign to spin a web of lies about their supposed partnerships with legitimate businesses," Stephanie Avakian, co-director of the SEC's Division of Enforcement, said in a statement. "As the complaint alleges, these and other claims were simply false." The SEC also says that Centra paid celebrities to talk about its ICO, the likes of which included Floyd Mayweather and DJ Khaled. A class action complaint filed against Centra and its founders in December also claimed the company violated US securities law and misled investors.

The SEC formed its Cyber Unit last September and since then, it has filed charges against those it alleges have fraudulently raised money through ICOs and begun looking closely at companies that suddenly shift their interests to cryptocurrencies and blockchain technology. Last month, the commission issued dozens of subpoenas to companies conducting ICOs.

The SEC is seeking permanent injunctions, refunds of fraudulently raised money and a ban on Sharma and Farkas participating in securities offerings or serving as officers in a public company. The US attorney's office for the southern district of New York has also filed criminal charges against Sharma and Farkas.

In this article: business, centratech, Cryptocurrency, Fraud, gear, ico, sec
All products recommended by Engadget are selected by our editorial team, independent of our parent company. Some of our stories include affiliate links. If you buy something through one of these links, we may earn an affiliate commission.