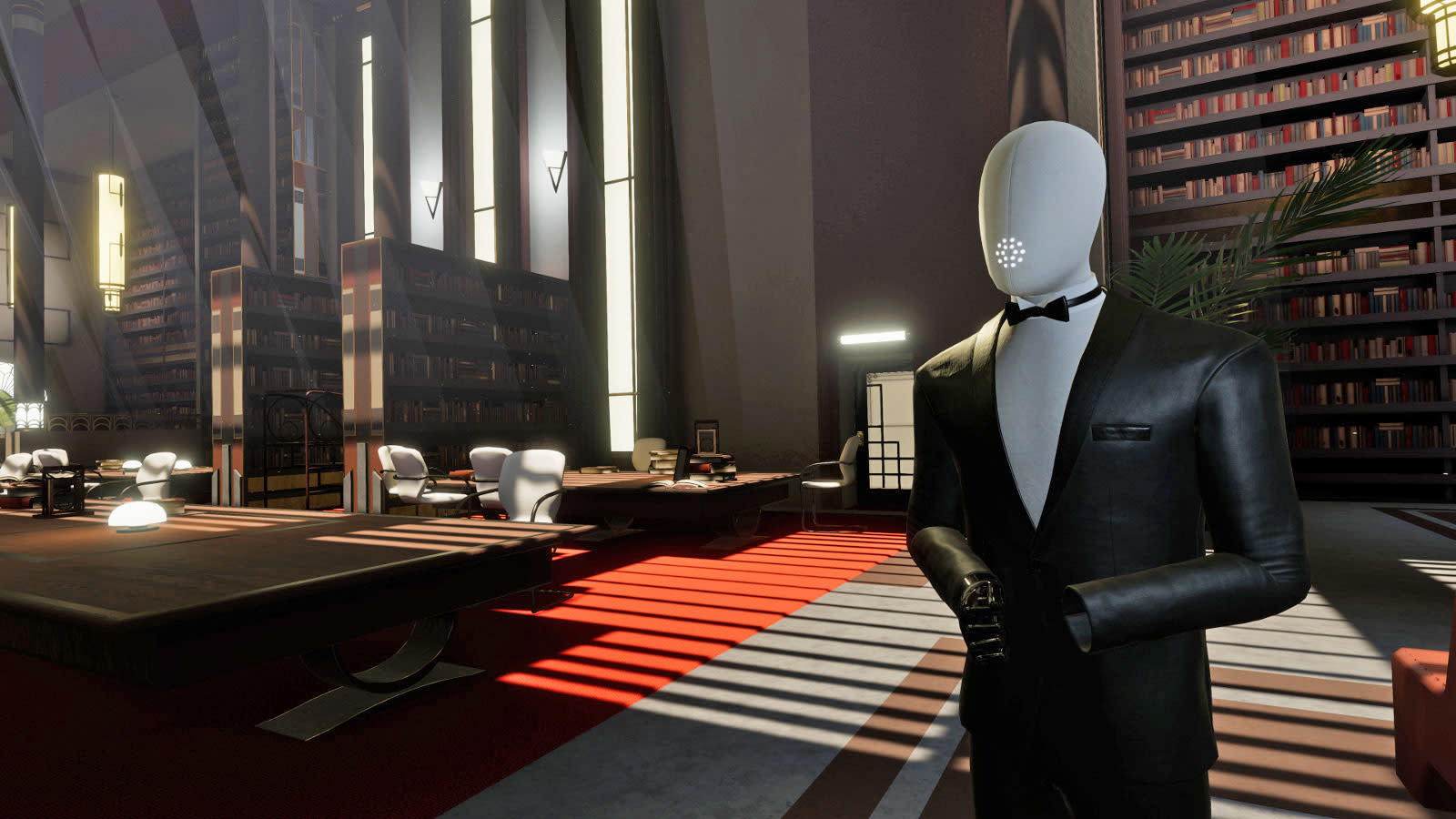 Dan Smith was only 18 when he won the BAFTA Young Game Designers Award in 2016 for the prototype of his first-person puzzler. Now, his creation is almost ready to hit your consoles: video game publisher Ripstone Games is releasing The Spectrum Retreat on PS4, Xbox One, Nintendo Switch and PC sometime this year. The game puts you in an unsettlingly pristine art deco hotel called The Penrose, where you have to solve color-coded puzzles and take on physics challenges to unravel its secrets and solve the mystery surrounding your stay.

Smith said in a statement that the finished game is built on the mechanics he developed years ago, but "they're now integrated with a mature, absorbing story and setting," thanks to Ripstone Games' help. "We've worked closely with Dan as he, along with our in-house artists and programmers, crafted an experience which does justice to the vision he showed in his 2016 BAFTA award-winning demo," the publisher said. "The puzzles possess a depth which betray Dan's age and the story provides real emotional heft."

We don't know about you, but we're hoping that The Penrose is a combination of Hotel California and the Overlook from Stephen King's The Shining -- a hotel that messes with your mind and won't let you leave. The Spectrum Retreat doesn't have a specific release date yet, but we'll update you when the company releases more info.

In this article: design, game, gaming, nintendoswitch, pc, ps4, ripstonegames, thespectrumretreat, xboxone
All products recommended by Engadget are selected by our editorial team, independent of our parent company. Some of our stories include affiliate links. If you buy something through one of these links, we may earn an affiliate commission.