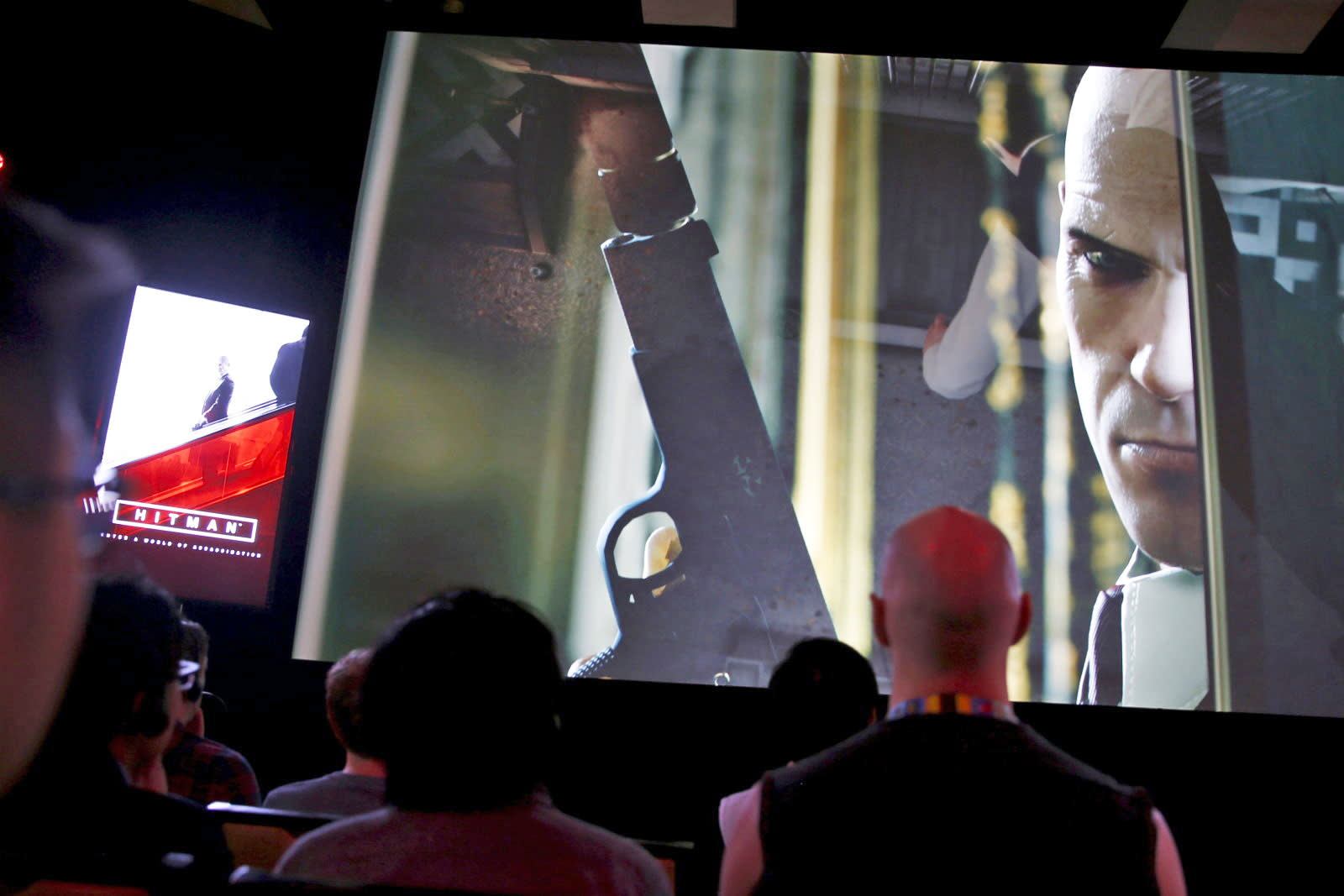 The Hitman game franchise has seen some tumultuous times lately: Square Enix tried to offload its developer, IO Interactive, prompting the studio to buy its independence. While that gave IO more control, it also left the company more vulnerable if sales fell short. Not to fear, however: IO has signed a Hitman publishing deal with Warner Bros. Interactive Entertainment. The agreement should provide some stability, and even gives fans a re-release in the short term.

Warner Bros. is launching Hitman: Definitive Edition on May 15th for the PS4 and Xbox One, and it includes a handful of content beyond what you received in the Game of the Year Edition release. You'll get Hitman's core Season One and GOTY content, of course, but you'll also receive the Summer Bonus episode, an IO 20th Anniversary outfit collection and a Blood Money Requiem Pack. Although this won't be nearly as alluring as more missions, it could be a good way to catch up if you hadn't played all the missions.

It's too soon to say Hitman games will come in the wake of this deal (Season Two, please?). This suggests Agent 47 isn't going away any time soon, however, and will make it easier to pick up games if you're not keen on existing download options.

In this article: av, games, gaming, hitman, hitmandefinitiveedition, IOinteractive, personal computing, personalcomputing, ps4, videogames, warnerbros, warnerbrosinteractiveentertainment, xboxone
All products recommended by Engadget are selected by our editorial team, independent of our parent company. Some of our stories include affiliate links. If you buy something through one of these links, we may earn an affiliate commission.